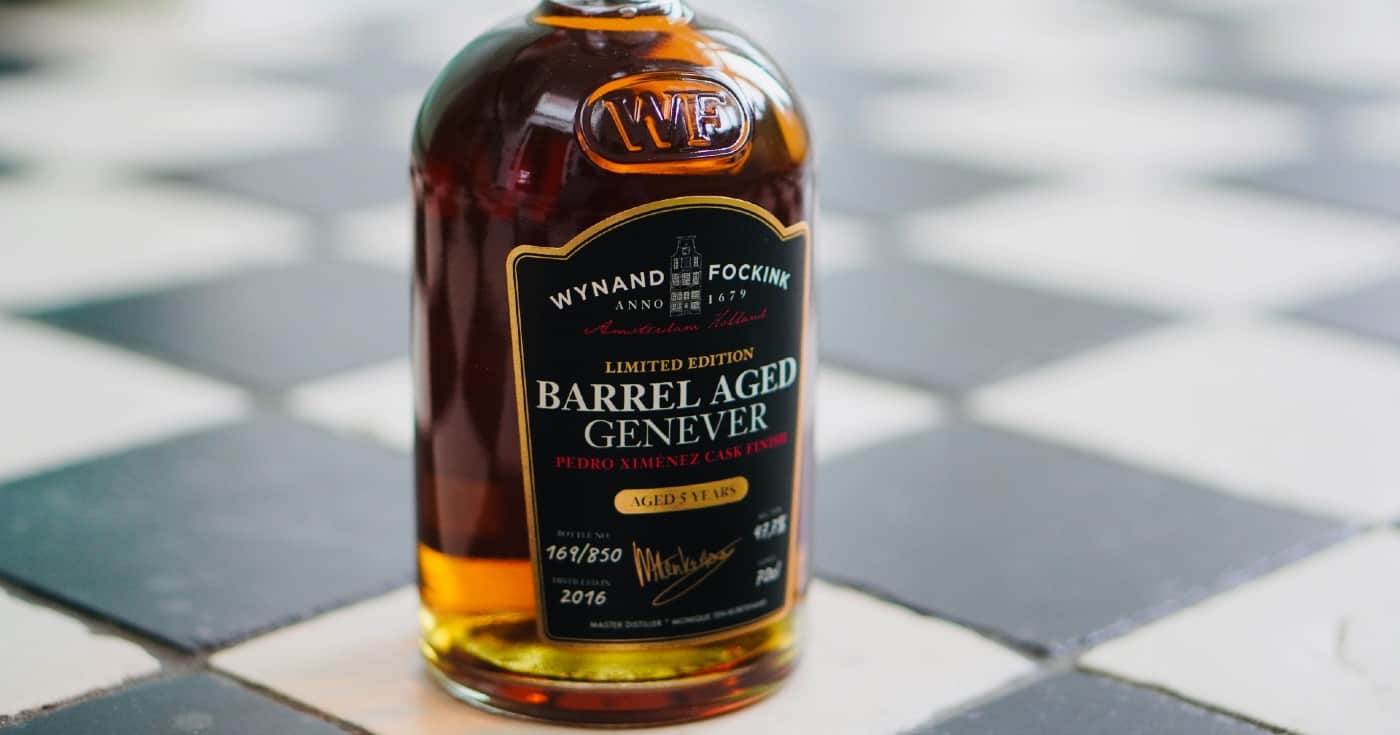 Genever has become an important part of my drinks diet. And it features increasingly on the pages of Words of Whisky. That’s why I thought it fitting to kick off the new year with a review of the 5-year-old Wynand Fockink Barrel Aged Genever. This limited edition of 850 bottles was finished in 2nd fill ex-Pedro Ximénez casks.

Wynand Fockink is a relatively modest producer of genever situated in the heart of Amsterdam. However, it is owned by Lucas Bols, the company that produces the best-selling genever in the world, Bols Genever. So, Wynand Fockink is small, but maybe not in the traditional sense. Head Distiller of Wynand Fockink (and Bols too) is Monique ten Kortenaar, one of the more inspiring figures on the Dutch genever and whisky scene.

Over the past few years I’ve gotten to know her a bit through my work for Gin Magazine. We spoke a couple of times. She (or her products) featured in the magazine every once in a while. And just a few months ago we finally met in person for the first time. But hey, that’s what a pandemic will do.

Her grandfather Jacob worked as a perfumer, and Monique has certainly inherited some of her impressive sensory skills from him. Over the course of her career she has worked as Flavourist Assistant, Product Developer Beverages and Sensory Panel Leader at Givaudan, a global leading company in taste.

Even before joining Lucas Bols, she had already been involved in the development of many kinds of beverages such as beer, liqueurs, flavoured vodka and non-alcoholic drinks as well. She also studied beer brewing in Germany, so understands the complex intricacies of fermentation. Monique became part of Bols’ team of distillers in 2016. It was a new challenge, but she never looked back and does not regret accepting a position as distiller one bit.

“Distillation comes with a lot of technological and chemical knowledge, but is also an art. The result of your work as a distiller might not always be what you expect. Often it is all about taste, smell and taking the right fractions. You might think you know all about chemistry and botanicals, but what works theoretically doesn’t always turn out that way. I love the science behind distillation and can be quite nerdy about it, but the artistic side is at least as interesting.”

So yes, she’s accomplished in the world of genever. But did you know she also has her own brand, Otenba, which is a cross-over between gin and genever? And Monique is also a passionate about whisky. She’s an ambassador for the Scotch Malt Whisky Society. I love that her employer Lucas Bols allows her to branch out like that. And I think it’s smart too, because it can only benefit their brand. Bols and Wynand Fockink are not exactly competing with single malt whisky, while there’s a large potential audience for genever at the whisky festivals and tastings Monique frequents.

Knowing Monique’s fondness for whisky, you might expect the Wynand Fockink Barrel Aged Genever to fit a more traditional whisky flavour profile. But that’s not entirely the case. Firstly, it’s not made from just barley. Actually, it’s not made from barley at all. It’s about 50% rye and the rest is made up of corn and wheat.

This is a grain spirit, but certainly not whisky.

Nose: An unmistakable combination of oak, grain spirit and botanicals. Whispers of pine, juniper, marshmallows and nougat. But also soft notes of sultanas, honey, barley husks and crème brûlée.
Taste: Decent creaminess. Some spices on the arrival (mainly nutmeg and cloves), but it also has a slightly perfume-y, almost floral quality. Hints of resin, vanilla pods and star anise too. Finally some traces of licorice root, ginger and toffee.
Finish: Lingering sweetness from the Pedro Ximénez cask with soft spices. Maybe even a touch of chocolate there in the end.

Conclusion
This is not a barrel aged genever masking as a whisky, but a spirit that is proud of its heritage. The botanicals are very much present and add new layers of flavour that you'd otherwise never find in a wood matured spirit. Glad to able to add this Wynand Fockink Barrel Aged Genever to my genever cabinet. And I can't wait to try it in a Dutch Old Fashioned.
8.6 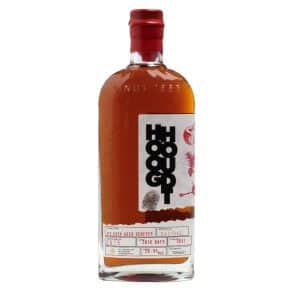 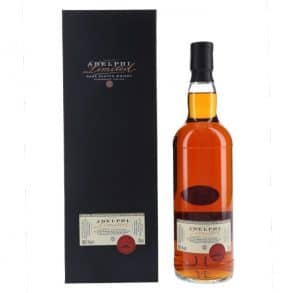 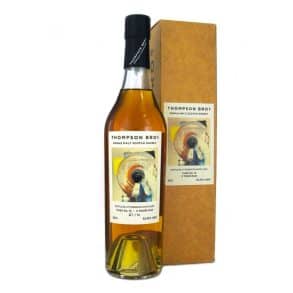