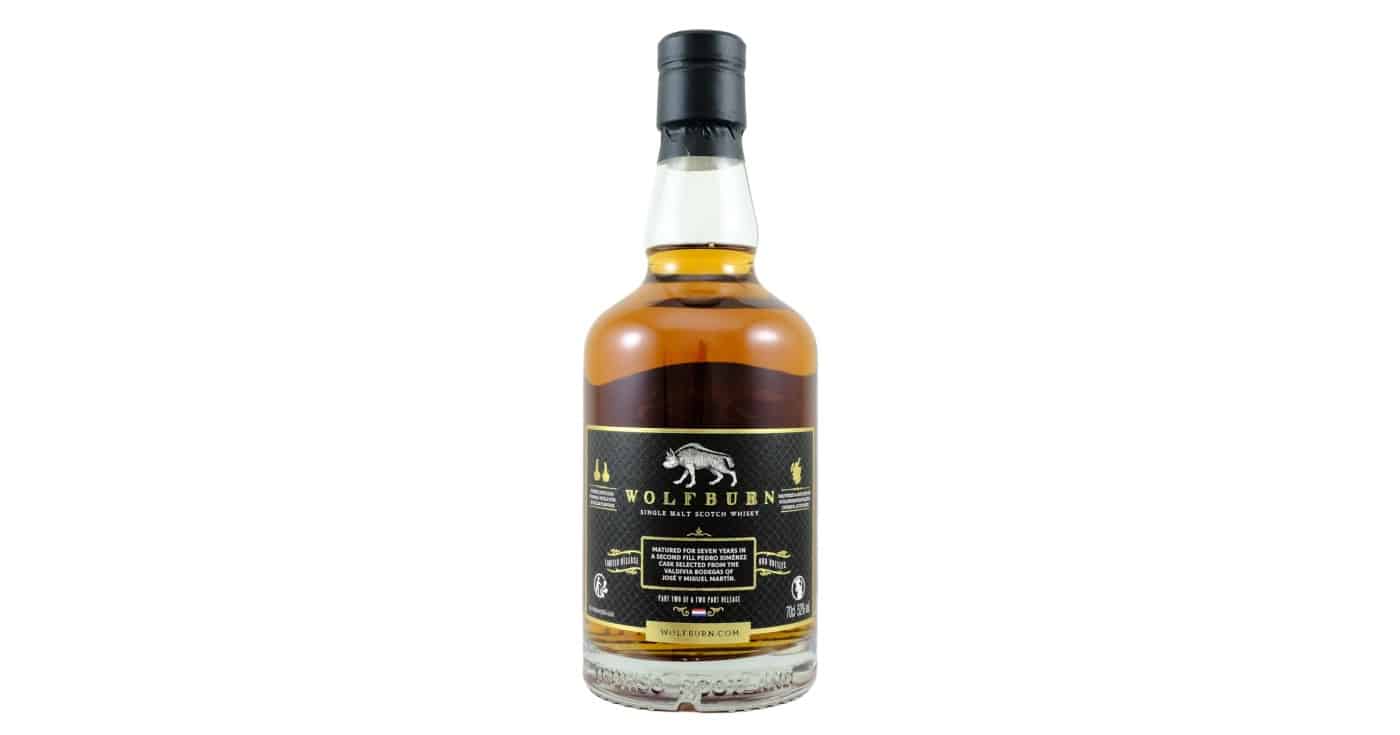 So many distilleries have launched in the past decade, that it is easy to forget that Wolfburn was among the first wave of new Scotch whisky distilleries. I’ve not written about them much, but two years since my last review, I’ll take a closer look at a 7-year-old Wolfburn from 2013. Released exclusively for The Netherlands, this Scotch whisky matured in a second-fill ex-Pedro Ximénez sherry butt.

I visited Wolfburn once in mid-2018. At that point I had tried a few of their whiskies, but to me Wolfburn was still mostly known for being the northernmost distillery on the Scottish mainland. A title they wrestled away from Old Pulteney, one of my favourite single malt distilleries. It’s not something they ever really emphasized in their marketing. But then again, I can’t really think of another unique selling point.

Granted, that might just be me. Despite my visit, Wolfburn is not a brand that I’ve ever really looked into in-depth. They’ve always stayed somewhat under the radar and many of their releases sort of blended together. I had a hard time keeping track of what they’ve been doing since that first-ever release in early 2016. The Wolfburn Hand Crafted was received well, but not convincing enough to really make me take notice.

During the 8 years that Wolfburn has been in production, they’ve rarely released single casks. And now, all of a sudden, Dutch distributor Van Wees has managed to secure two (there’s an Oloroso matured one as well). This might be a smart move and will hopefully put a bit of a spotlight on the distillery. Hopefully this is part of a strategy from the distillery and we’ll see more single casks released in other countries as well.

Nose: Clean, modern sherry influence. Touches of caramel and treacle, but also red apple peel, cotton candy and a whisper of mocha and marzipan. But it’s not all sweetness, there’s also a nice cereal influence with barley husks, bran and pot ale. Finally a whiff of burlap.
Taste: A somewhat pepper-y arrival with a hint of copper coins, but also cloves and some burnt toast. Some hazelnuts, bitter chocolate and a whiff of liquorice also. The palate is certainly less polished than the nose.
Finish: A whisper of crushed fennel seeds and nutmeg. Medium in length.

Conclusion
Quite a discrepancy between the nose and palate, this Pedro Ximénex matured Wolfburn for the Netherlands sometimes lacks a bit of maturity. However, it's also the best Wolfburn I've tasted so far. True, I've only tried a handful, so I'm not sure how much stock you should put into that.
8.3 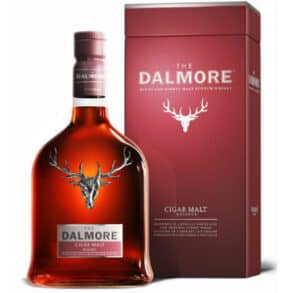