Will This Become The Next Great Whisky Community?

Whisky.com, potentially the biggest whisky domain out there, was sold yesterday to German retailer The Whisky Store. I saw it first reported on Facebook by Joshua Gershon Feldman of cooperedtod.com-fame. Oliver Klimek wrote something about the sale on dramming.com. People don’t just buy domain names, especially if those people are the owners of the biggest whisky retailer in Germany. What are their plans? Are we looking at the next great whisky community?

A press release gives us some clarity. It looks like Whisky.com will be modeled after whisky.de, the immensely popular German website of The Whisky Store, that currently has more than 13 million page views per month and over 33,000 unique daily visitors. Here’s an excerpt from the press release:

The three centerpieces of the new Whisky.com web presence will be an outstanding content-rich knowledge site, a virtual community, and a large whisky database including hundreds of bottlings.

That doesn’t sound very earth-shattering. I’m a fan of Whiskybase, a well known database with over 45.000 bottles. So hundreds of bottlings does not blow me away. And yes, Whiskybase has a dated look and feel right now, but an update of the site will be presented this month and from what I’ve heard it is going to be a BIG improvement. Connosr is another community with a lot of fans already out there. So what will Whisky.com add?

It is vital for owners Theresia and Horst Lüning to figure this out. The price that they paid for the domain is not yet known, but will be made public in March. You can bet that they paid a handsome amount for it. That’s why it is surprising to me that there’s no mention at all about a possible international online whisky shop. I emailed Horst Lüning and he explained there’s wasn’t much to say. He said the sale went very fast and that they are still in the process of developing their plans for the future.

Even though he won’t confirm the development of an international shop, I’m positive that this will be the case. How else will they get a return on their investment? I think that a shop might also be the added value they need. Whiskybase has a shop, but it is relatively small compared to what The Whisky Store could set up. If the service is good and the prices are right, this is what will generate traffic for them. And in turn that might lead to countless of new members for their community.

So in conclusion: I’m curious to see what Whisky.com will become and I’ll be keeping a close eye on the website. I’m not convinced however, that it will replace existing communities like Whiskybase and Connosr. But I do think Whisky.com will carve out a place for itself. How big? That remains to be seen. 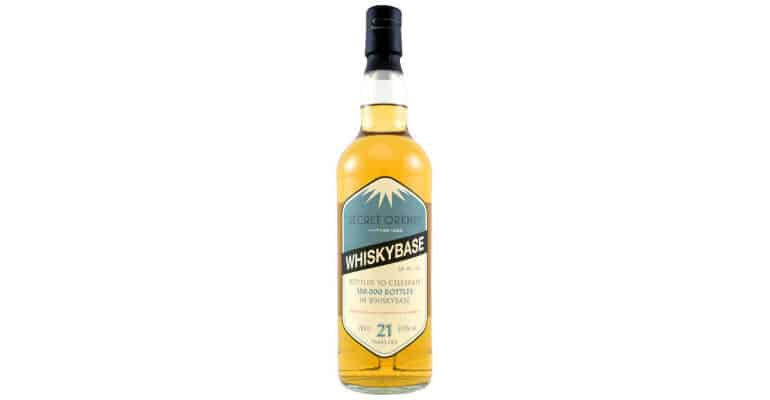 Previous
A Fascinating Recreation Of A Very Old Whisky

Next
A Spicy And Creamy Balblair