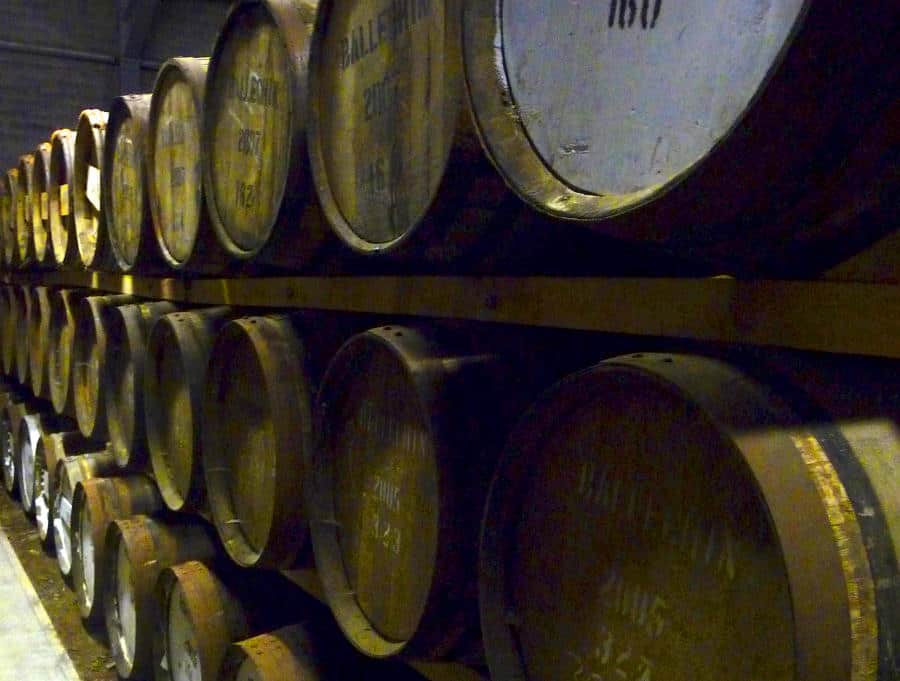 The title of this press release by the Scottish Governoment made me chuckle: ‘Dram good figures!’. It’s admirable when an official body of government uses a pun in a headline. Even if it is a bad pun that has been overused by bloggers and whisky lovers alike. The message of the release is more serious though. It may come as no surprise, but export numbers of Scotch whisky have risen like crazy the past ten years.

Of course Scotland’s Food and Drink Minister Richard Lochhead is a happy man:

“Scotch Whisky is one of our most iconic products and these figures demonstrate the huge global demand for whisky. I’ve made growing the food and drink industry one of my main priorities since coming to office.”

Here’s an excerpt with some more statistics:

New analysis from the Scottish Government, based on the latest HMRC figures, shows the value of Scotch Whisky exports from the UK has increased by 87 per cent over the last ten years from £2.3 billion in 2002 to £4.3 billion in 2012 – the latest figures available. The volume of exports has also experienced a significant rise with 32 per cent more Scotch Whisky going overseas over the same period.

These numbers are worrisome for whisky drinkers. The value of Scottish whisky export has gone up by almost 90 percent (!), while only 32 procent more volume has been moved. That does not compute, the difference between these two numbers is too big. Even taking inflation into account (which has been 3,2 per cent on average between 2002 and 2012) doesn’t begin to explain why we’ve gone from £2.3 billion in 2002 to £4.3 billion in 2012.

Whisky is just too popular. We’ve all had a hand in this, and even though it’s easy, we can’t just blame the billionaires from Russia, China and the Middle East. It’s a simple case of supply and demand economics. We are willing to pay sometimes ridiculous prices for a bottle of whisky. It’s a compliment to the industry really. If only whisky weren’t so damn nice to drink…

Previous
A Very Good (And Affordable) 21yo Glenlivet