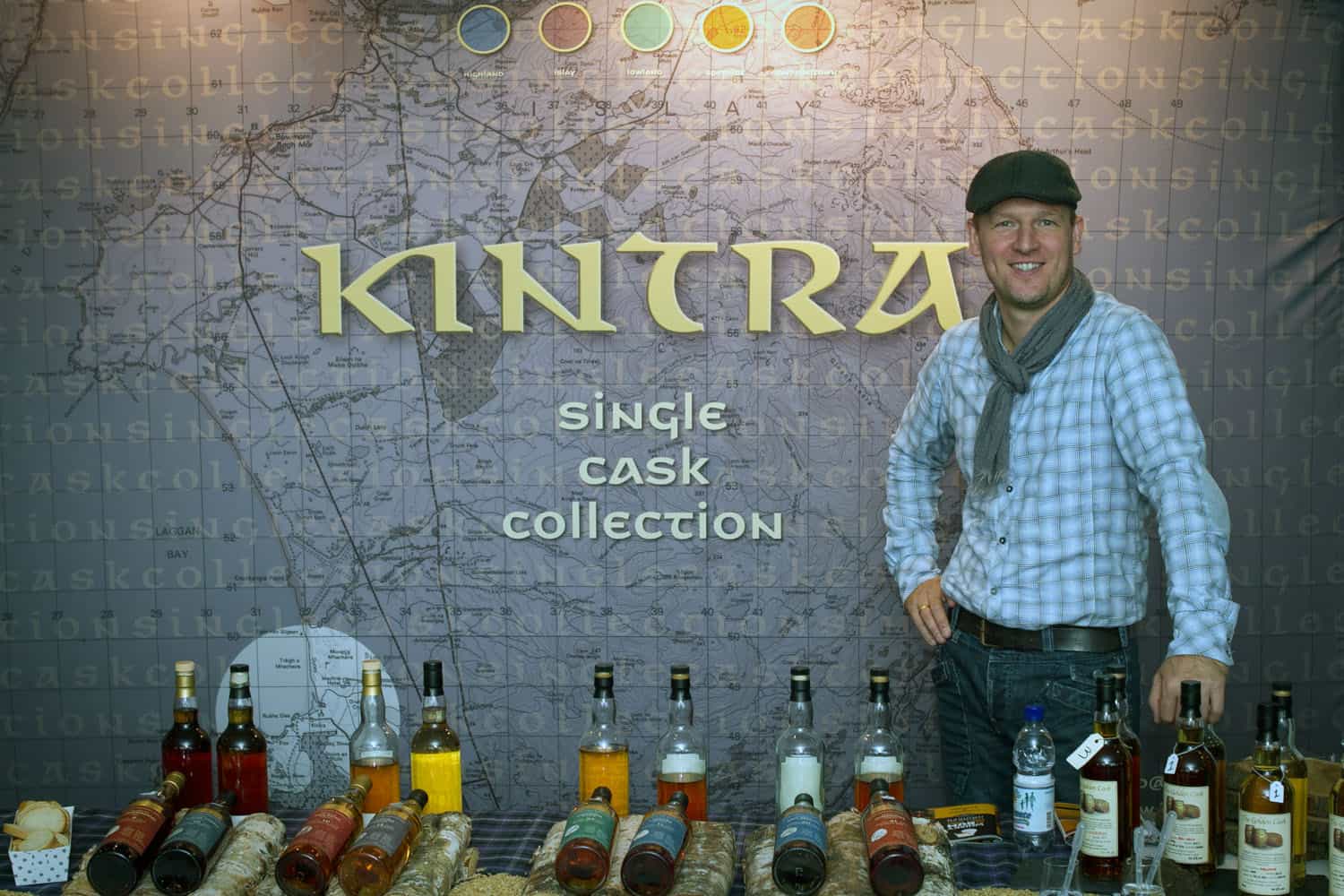 I’m always interested in how someone came to love whisky. Especially if that person now has his own whisky label. I recently had the chance to chat with Erik Molenaar of Dutch indie bottler Kintra. This is the result.

How difficult is it to find good, quality casks of whisky?
“For a small label like Kintra it is incredibly difficult to get quality casks. There is a shortage, the Scottish (understandably) keep a lot of the casks themselves. If I am able to get a steady stream of quality casks, then I can release new bottlings this summer.”

You’re more established now, but that wasn’t the case four or five years ago when you started out. How did you manage to get your first whisky bottled?
“When I just started out it wasn’t difficult to order a cask. You could just write Bruichladdich or BenRiach. My problem was that I didn’t want to spend a big part of my seed money on one cask. What would I do with 300 bottles of whisky? I decided I wanted to share a cask. It took a little time to find what I wanted, but eventually House of MacDuff proved to be the solution. The first two Kintra-bottlings were an 8 year old Ledaig and a 13 year old Glenallachie. I ordered 36 bottles each. It was very special to see those bottles sitting on the shelf of a local store.”

How did you go about making a name for yourself?
“I started by sending out a press release. That led to a nice article in a Dutch magazine called Whisky etc. But releasing a Port Ellen also really helped. Haha, I only got six bottles. A whisky broker called me to see if I was interested. They were left over from an order by another independent bottler. Of course I was interested! In the end I put them on the market for less than 200 euro. That is insanely low compared to the current prices.”

You don’t decide to start your own label out of the blue. How did your whisky adventure start?
“It was during my time at university that I really developed an interest in whisky. You buy your first bottle, then another one quickly follows. But that was about as far as it went. Until I organised a tasting for a couple of colleagues. I bought six bottles, installed a beamer with a PowerPoint-presentation and entertained them throughout the tasting.”

Then what happened?
“People seemed to like it, because not long after I was asked to do another tasting. And another. At one point a liquor store owner asked me to do a tasting at his shop. It went on like that for a little while. I think I organized about ten tastings every year. It was fun, but I’m the kind of person who, after a certain period of doing the same thing, starts to think. What was I trying to achieve with this hobby of mine?”

So you did a little soul searching. What did that bring you?
“In 2009 I went on a family trip to Islay. The scenery over there is unbelievable. We were in a little cabin in Caol Ila, overlooking The Sound of Islay. I could see the distillery from where I was sitting. It was then that I decided that The Netherlands could use another independent bottler. We only had two at the time. In September of that year I visited the Chamber of Commerce. Just like that I became an entrepreneur.”

Your focus is still on The Netherlands, but you’re starting to broaden your horizon. Do you have a clear plan for the future?
“I’ll just take it as it comes. My whiskies are already being sold in countries all over Europe and in Japan. In The Netherlands they are on the shelves of 40 specialized stores. I really have my hands full. I also have a day job, and I spend almost every weekend on Kintra. And I still organize tastings one or two times a week.”

This is an obligatory question, but a fun one. Do you remember your first whisky?
“My first whisky was a Glenfiddich 12yo. I guess that was sometime in the early nineties, when I was visiting Scotland. I told the bartender it was my first whisky and asked her to go easy on me. It wasn’t like I was immediately hooked, but it certainly peaked my interest.”

What does the whisky collection of an independent bottler look like?
“Before I started Kintra my cabinet was filled with about 120 or 130 bottles. Now that number is considerably lower. I don’t buy a lot myself, partly because whisky is now my job. Of course I have my own Kintra-bottles and plenty of samples. And through festivals I get other bottles. ‘Do you have something left in that bottle? Great, let’s exchange it for this one.’ That’s just the way it works.”

And what about your favorite whisky related moment?
“I visited Ardbeg with a friend in 2005. Stuart Thomson, the distillery manager at the time, gave us an almost private tour. There were only two other people tagging along. So that was great in itself. At the end the other people left, so it was only me, my friend and Stuart. Stuart decided to give us a tour of the warehouses. There was a sherry butt from 1974. He opened the cask and rolled it, pouring the whisky directly from the cask into a sort of crystal decanter. He let us drink straight from that decanter. It was brilliant!” 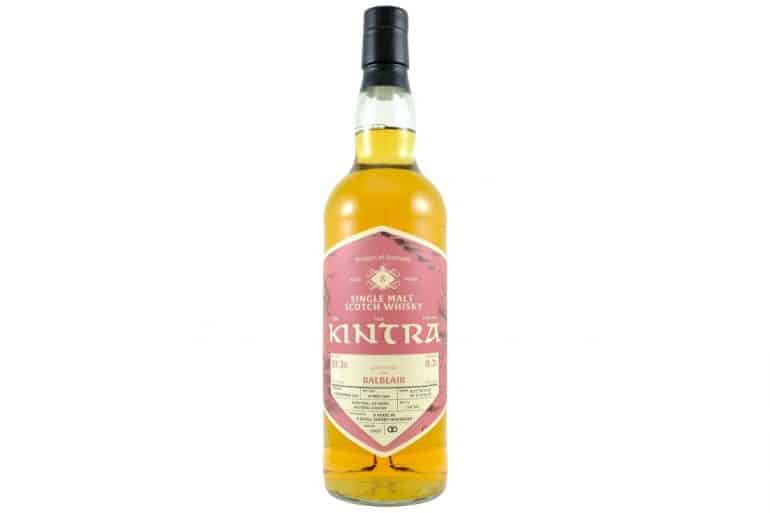 Previous
A Quick Vertical Of Glenfiddich

Next
Macallan 10yo From 1985 With Old Bottle Effect