I haven’t posted anything on Waterford Distillery in three months, even though I’ve a few samples from them to be reviewed. So I suppose it’s time to dive back into the terroir-driven world that Mark Reynier has carefully cultivated in the south-east of Ireland. Most people have probably moved on the the 1.2 versions of the distillery’s Single Farm Origin series, but things don’t move as fast here at Words of Whisky HQ. Instead, we’ll take a closer look at the Waterford Ballymorgan 1.1.

Ballymorgan is Robert Milne’s farm, which he works with his son and nephew. Five generations of his family have farmed their fields, with it’s distinctive clay soil derived from slate and granite. The barley for the Ballymorgan 1.1 was harvested in September 2015 and distilled the following year. The variety is Overture and a lengthy 136 hours were spent on fermentation. As always, a veriety of first-fill bourbon, virgin American oak, premium French and Vin Doux Natural casks were used. Check out this link for more insight into this Irish single malt whisky. 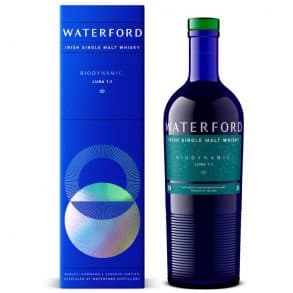 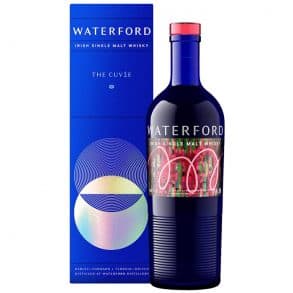