While I already reviewed the third installment of the Vega series by North Star Spirits, I have yet to share my thoughts on the second installment (let alone the first). This particular release is an impressive 40-year-old blended malt, which has matured in a combination of American and European oak—ex-sherry casks, judging by the taste of this oldie.

Nose: A somewhat dry, very pronounced sherry influence, with a bit of dustiness. There’s cherry syrup, as well as blackcurrants and crème de cassis. Slightly nutty too, as well as a hint of leather and cigar tobacco. The fruity flavours are nevertheless most pronounced here, which is a nice surprise after four decades of oak maturation.
Taste: Latte macchiato comes to mind, as does dark chocolate and praline. It is mildly spicy as well, with black pepper and nutmeg. Not much oak, which is unusual in a whisky this old. It is however, fairly earthy.
Finish: Lingering chocolatiness. Medium to long.

A tad heavier than the most recent iteration of the Vega, if I remember correctly, in which I found some more subtleties. Still, a cracking whisky, and one that (if you were able to get one at original retail price) provides a whole lot of bang for your buck. 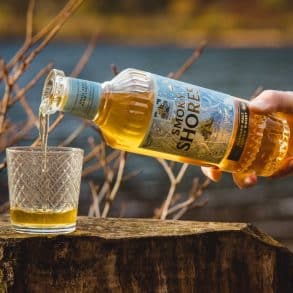 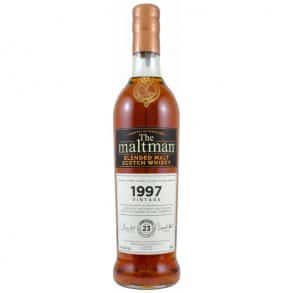 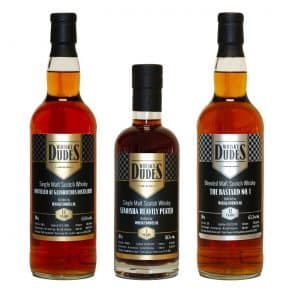