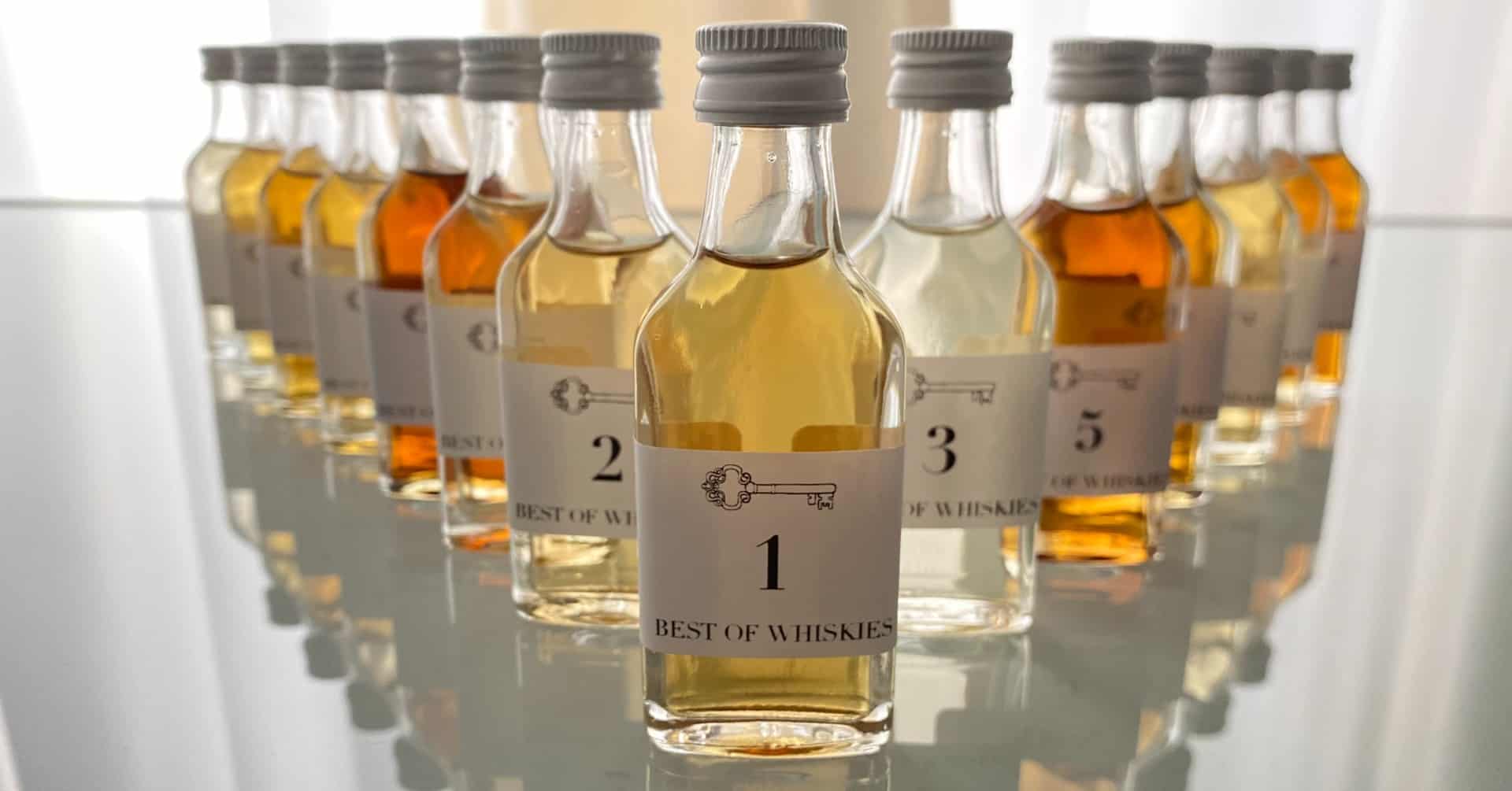 After last week’s array of reviews of the Diageo Special Releases, during the upcoming two weeks I will again deviate from my regular posting schedule. For the third time since I founded Words of Whisky, I will be participating in the Blind Tasting Competition. So for 14 days in a row, all reviews published will be of the whiskies I taste during said competition.

What is the Blind Tasting Competition? Well, it’s all in the name. Together with a group of other whisky enthusiasts, I’ll be putting my blind tasting skills to the test. Each day I’ll taste a different Scottish single malt whisky, trying to find out in which region it was distilled, at which distillery, how old it is and at what alcohol percentage it is bottled. There’s a maximum of 100 points to be earned per day. Anyone can participate; you just have to buy the sample pack (affordably priced at 50-ish euro). In previous years participants have ranged from beginners and very experienced whisky drinkers to (semi-)industry professionals.

This year the competition is put together by Best of Whiskies, a specialist retailer in the Netherlands. But it used to be an annual highlight of the Dutch Usquebaugh Society for almost a decade. However, the society has fallen on some hard times in 2020, its 30th anniversary year. I’ve tasted some incredible whiskies and met some great people through the society, but sadly, in some ways, it has lost some of its relevance.

When the Usquebaugh Society was founded three decades ago, whisky wasn’t even close to as popular as it is today. So a nationwide organisation with its own magazine, tastings, festivals and the occasional trip to Scotland, provided in a need for the few Dutch whisky enthusiasts that were out there, starving to get into touch with likeminded people.

Nowadays whisky has become such a phenomenon, that I could probably launch a pretty successful local whisky club just by targeting the many people that live in my small town who also enjoy drinking and conversing about whisky. An national society like the Usquebaugh Society would need to offer something pretty special for people to want to travel half the country, especially if they could get a similar experience on their own doorstep. Also, the pandemic doesn’t help one bit.

Today I’ll submit my answer (although educated guess is probably a fairer description) for the first sample. Tonight at 10pm the results will be posted on the competition’s website. Tomorrow I’ll share my review and thoughts. And I’ll repeat that 14 times, until we reach the end of the competition. Hopefully with my pride still intact.

Like I mentioned at the top of the article, this is the third time I’ll be participating. The first time was in 2014, then again in 2017. There’s a reason I always take a few years off in between — I’m inclined to become too competitive for this kind of thing. I’m proud of my results those first two tries (2nd and 4th respectively), but I didn’t always enjoy the process and even found it stressful at times. I want to prevent that this time around.

So I’ve made myself a promise not to spend too much time on the Blind Tasting Competition. About 30 minutes each day should suffice, first writing tasting notes and then submitting my entry. Hopefully that’ll lead to a satisfying end result, but mostly I hope it ensures this’ll be a fun process for me to participate in and for you to follow along from the sidelines. Wish me luck! 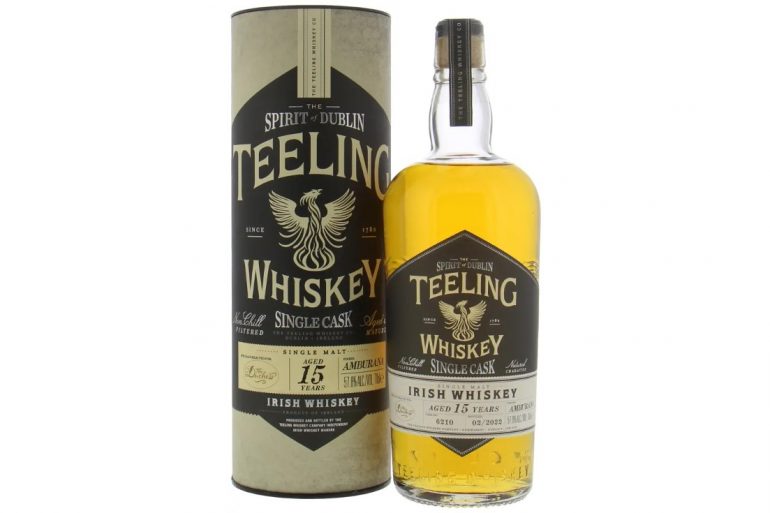