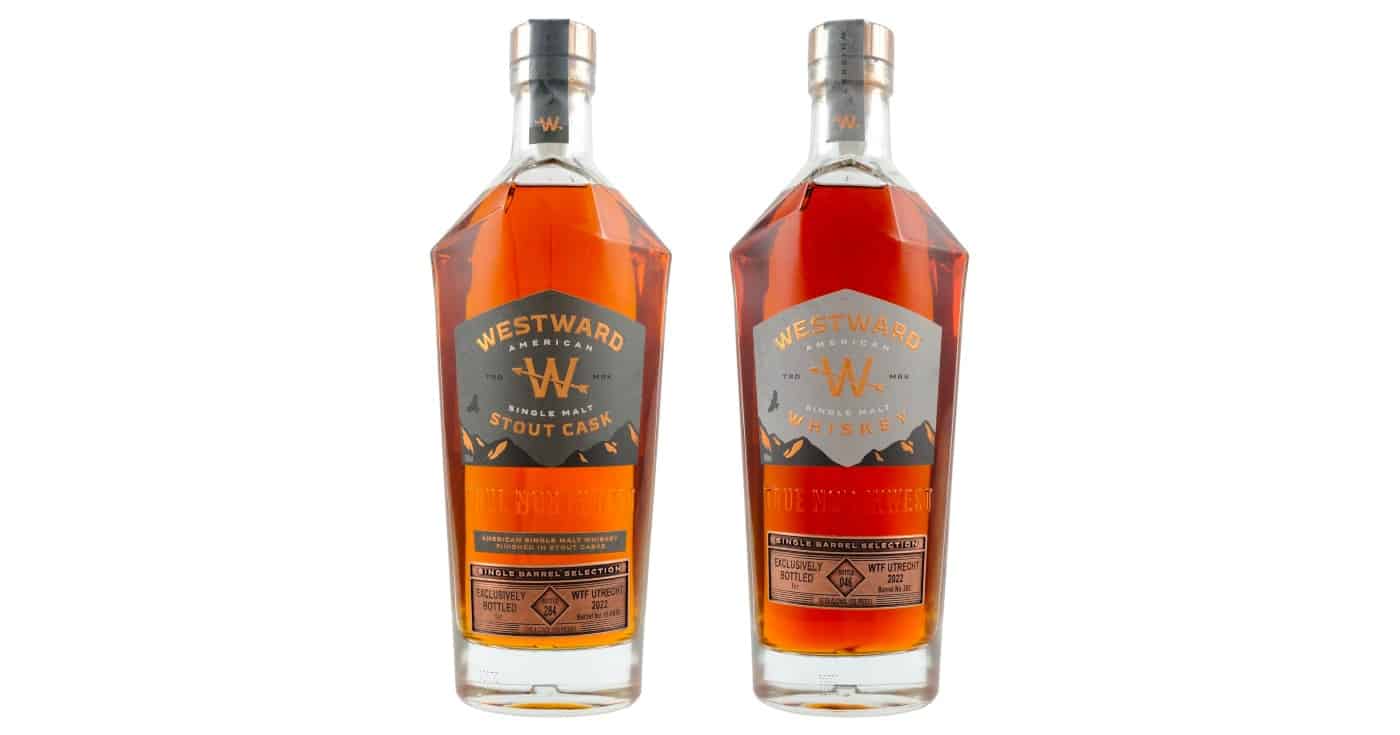 I’m far from an expert on American whiskey. Lucky for me, Norbert Tebarts is. He’s a well-known personality on the Dutch whisky scene. First he relentlessly shared whisky, then he branched out into (virtual) tastings, but he also co-organises a whisky festival, and now he’s also involved with bringing some of the most exciting American whiskey brands to the Netherlands.

Westward is a distillery in Portland, Oregon, founded in 2004. One of their flagship brands used to be Aviation Gin – which you might know because of Ryan Reynolds’ involvement – but it has long ago been sold off to Davos Brands (and is now actually owned by Diageo).

None of that really matters. What does matter is that Westward is now focused on whisky. They’ve been part of Diageo’s spirits accelerator Distill Ventures since 2018, which helped expand capacity. But whiskey has been a part of Westward’s DNA since 2009, and in 2012 they released their first American single malt.

They’re now one of the leading single malt distilleries in the United States. Norbert visited the distillery in November 2021, where he hung out with head distiller Miles Munroe (pictured above) for several days. This is also when he picked two of Westward’s barrels to be bottled for the sixth edition of his Whisky Tasting Festival.

Nose: Roasted malt and coffee beans with a syrupy, caramel sweetness as well as Maraschino cherries. Whispers of oak shavings and nougat too, quickly followed by cinnamon rolls and dark chocolate.
Taste: Silky mouthfeel. Arriving on orange peels and fruity hops, as well as a touch of drying tannins. Nice maltiness, some cocoa powder and cloves, but also cinnamon. Finally a touch of coffee, rye bread and dark caramel.
Finish: Lingering notes of oak, cocoa and warming spices.

Conclusion
I’d say the Stout Cask has worked a treat here. It gives a dark, brooding, intense, rich quality to this Westward Single Barrel. And the bottling strength is near perfect.
8.7

Nose: Whispers of pineapple, peach and toasted almonds, but also some sweet pastries, malt and apricots. It’s a bit dense, and time helps, but this might benefit from some water also. It highlights notes of butterscotch and cereals. But quite a bit of oak too.
Taste: It definitely has a fruity DNA. Tropical fruits like pineapple, mango and also plums. But also sweetness from fudge and toffee. But the oak is once again omnipresent. There’s nutmeg and cloves, as well as some acidic tannins, if that makes sense. Water brings out an herbacious side that’s quite attractive.
Finish: Hints of licorice, dark chocolate and drying oak. Long.

Conclusion
Maybe not an easy whisky per se, but the butterscotch fruitiness is memorable and really goes down well. Water isn't necessary, but I'd recommend at least playing around with water.
8.7

The most difficult thing in tasting whisky flights is to judge each of them on their own merit, even if it’s just two whiskies. Or maybe especially if it’s two whiskies, because I sometimes can’t help but compare them. Even more so if they are from the same distillery.

I initially had this urge to pick a favourite, but there’s no reason to. I think both Westward Single Barrel picks are excellent. The Stout Cask is probably a bit more singular – and therefore maybe less of a crowd pleaser. And the Cask Strength release is just a fruity powerhouse. Still available if you’re interested. 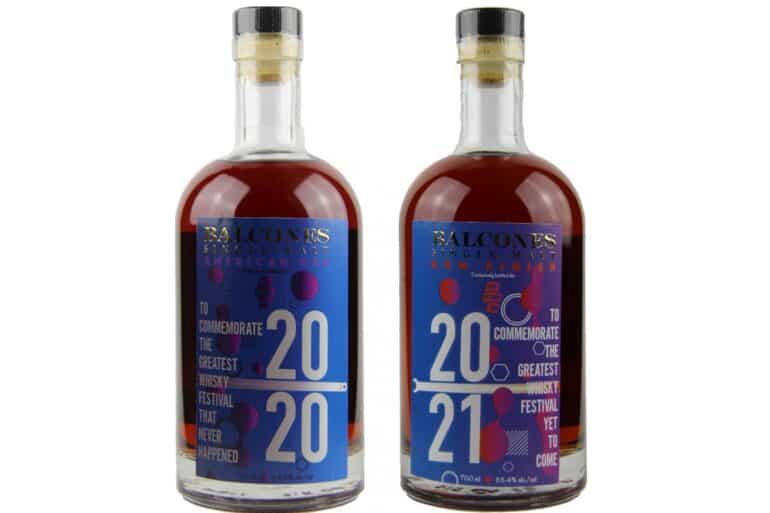