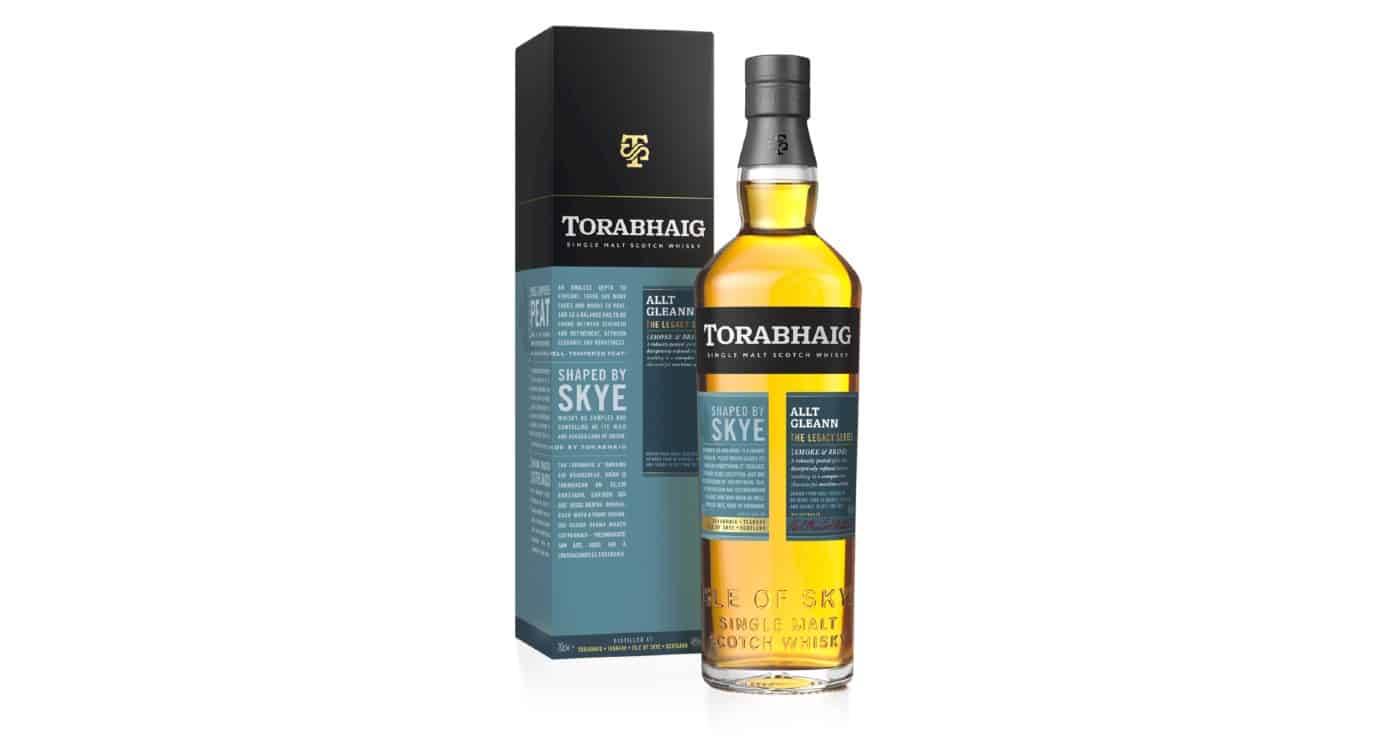 As I’ve alluded to in my post about their Inaugural Release, my first ever introduction to Torabhaig wasn’t positive. But I wouldn’t want for that to colour my future judgement of the distillery too much. Because if there is anything I truly dislike, it is missing out on good whisky. And after now having tried their first two expressions (including the Torabhaig Allt Gleann I’m reviewing today), I’m pretty confident they’re onto something.

It also helps that I recently had the opportunity to chat with Bruce Perry, who works as Global Brand Ambassador for Mossburn Distillers, Torabhaig’s parent company. Here’s someone who knows how to enthuse and inform his audience. We talked all things Torabhaig, including how the Isle of Skye acts as a sort of muse and inspiration for their whisky, their thoughts on peat and the success of the distillery’s first-ever release from last year. But it’s their experimental nature that mostly grabbed my attention. Or I should say, the experimental nature of their distilling team, which is encouraged by the owners.

Referred to as the Journeyman Project, it involves giving the team of distillers full control over the distillery for an annual period of 4 to 6 weeks. During that time two members of the team are allowed to do whatever they want. And by whatever, they mean truly anything. They can experiment with barley variety, yeast, fermentation lengths, cut points, ppm levels, and more. Some have even gone so far as distilling unpeated whisky.

These whiskies will be released in the future as the Journeyman’s Dram. The first time one of these experiments will see the light of day is likely in 2024, when the whisky has matured for 5 years. From that year on it’s expected to become an annual release – each year showcasing the experiment from two other distillers. “And by the time we’ve got through all of them, the first ones will now be 10 years”, Bruce told me. “And so we’ll do those again and see what has changed. And maybe they’ve even re-racked the whisky between the 5-year-old and the 10-year-old release.”

Distillers get full control over the distillery for an annual period of 4 to 6 weeks.

That’s the kind of philosophy and approach that gets me very excited. But while we wait for their experiments to hit the market in a few more year’s time, the distillery’s Legacy Series will be more than sufficient to tide everyone over. The Torabhaig Allt Gleann is the second in a total of 4 releases on the way to a permanent Torabhaig 10 Year Old in 2028. Cnoc Na Moine will be the third work-in-progress release and is expected in 2024, while the fourth, Allt Braecach, should arrive in 2026.

There are a few key differences between the 2020 Inaugural Release and the new Torabhaig Allt Gleann, the distillery’s second release. First, it is ever so slightly older. Not much, but older nonetheless. Second, in grain phenol levels were measured at 75 ppm, compared to roughly 55 ppm for last year’s release. The residual phenol levels (measured after maturation) of the Allt Gleann sit at 17 ppm. Torabhaig have also added another yeast variety to the mix, and have used not just Pinnacle MG+, but also Safspirit M-1. Finally, the Allt Gleann has matured in first-fill bourbon AND refill barrels, instead of just the former.

The thing that probably stands out most about the above paragraph is the high peat level of the Torabhaig Allt Gleann. That’s also why I hesitated even including it here. Peat levels are dangerously deceptive and should probably never play a role in your purchase habits. For example, Torabhaig employs a long fermentation, slow distillation and high cut points. Especially the latter is pretty unusual for peated whisky, as most phenols sit at the end of the spirit run. The earlier the cut, the less phenols make their way into the new make spirit. If you ever get the chance to try Torabhaig, you’ll notice peat is far from the defining characteristic.

Nose: Warm and inviting. Savoury, sweet peat with notes of burlap, tobacco leaves and a whiff of mint, but also sweet orange zest and a touch of chalk. A gentle coastal breeze as well. I’m impressed with the balance and find it somewhat reminiscent of Ledaig sans the sauerkraut.
Taste: Oily and mouthcoating. A sooty arrival with plenty of barley husks, wood smoke and a subdued salinity, but also a touch of petrol. Some proper farmy notes as well as fennel.
Finish: The finish showcases a more mature side. There’s notes of tobacco, menthol and a gentle peat influence I normally associate with (much) older releases.

A wonderfully impressive second showing from Torabhaig, who are really starting to win me over. The level of maturity is far beyond what you'd expect at this stage and the warming, surprisingly gentle peat is so very promising for future, older releases.

Thanks to Whiskyshop Verhaar for the sample. 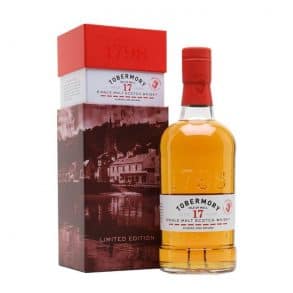 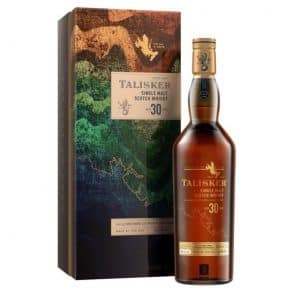