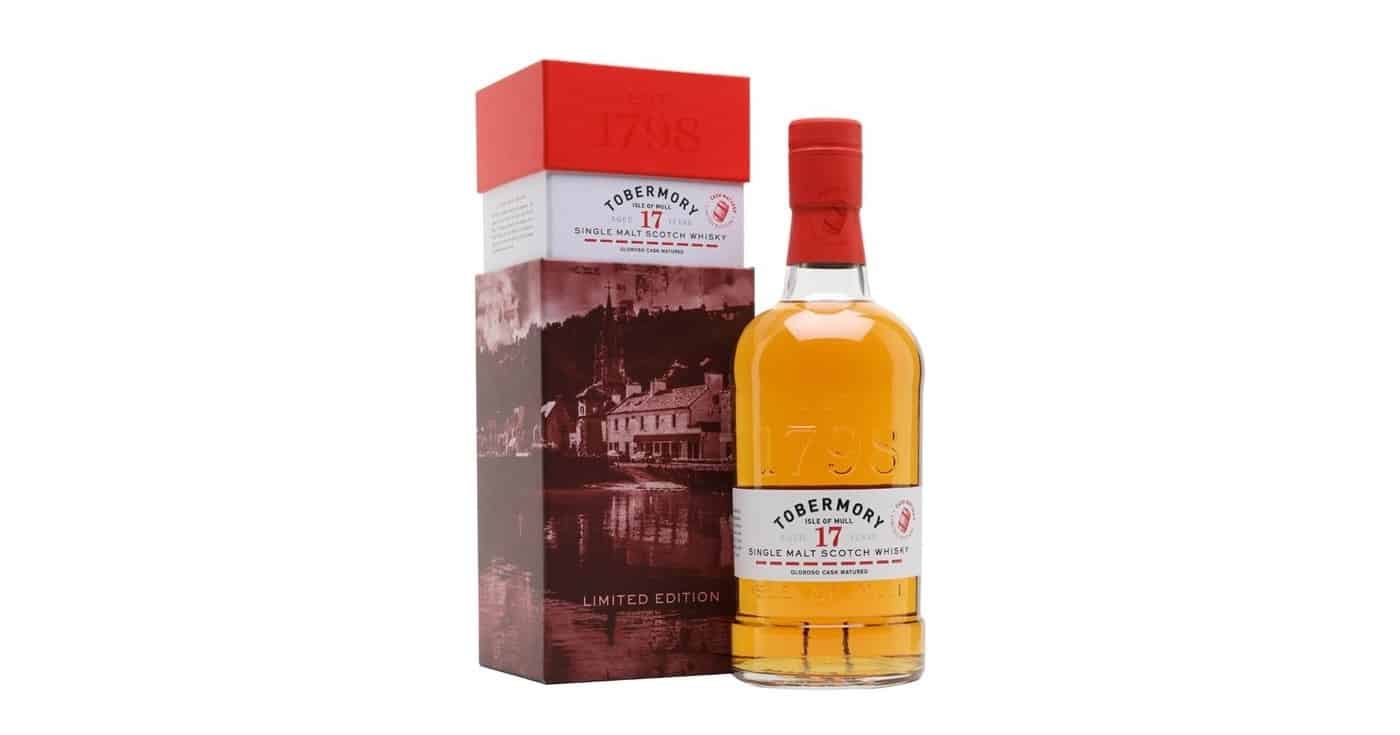 Guess what? I visited Tobermory Distillery! But guess some more? I did not get to go inside the distillery. Even though Tobermory was recently already closed for two years, they apparently still had some more upgrading to do. Hence it was closed out of safety concerns.

It’s a bit of a trek to the Isle of Mull, but the hospitality shown to my partner and me by visitor centre manager Olivier MacLean (surprisingly not Scottish but Swiss) more than made up for the inaccessible distillery. Especially because everything was arranged on such short notice. We didn’t plan on going to Mull until two days before, and yet we were welcomed with open arms.

It was clearly a busy day, yet Olivier never rushed us and talked us through seven or eight different whiskies, either Ledaig or Tobermory. Though my relationship with Tobermory is a bit rocky (it’s just an odd spirit), I loved exploring the characteristics in-depth.

What I mostly appreciate is that it has such recognizable characteristics. There are many distilleries that conform and don’t dare produce anything adventurous, instead going for the save (or dull) route. Tobermory’s whisky is anything but save. It is one of the few single malts with a dirty, copper-esque, sour-ish edge. It sometimes works for me, other times it’s just too much. But at least they dare to be different.

The Tobermory 2004 17 Years Oloroso Matured is a limited edition released last year and certainly possesses some of the distillery’s trademark characteristics as well. Always a gamble for my palate, but at least it won’t boring.

Nose: Loads of caramel accompanied by orange zest and Tobermory’s trademark dirty edge. Slightly sour, some pickled lemon and a whiff of copper coins. Then fudge, almonds, ripe apricots and nougat. Finally a hint of olive brine.
Taste: The copper-esque sulphur makes an encore and is chaperoned by sweet dried fruits, oak tannins and cherry marmalade. Charred meat too. Also a touch of leather, more caramel and toffee, and gentle spices.
Finish: Dry, tannic and slightly sulphuric. Soft notes of ginger and chocolate.

Conclusion
Well, as predicted, this is not boring. But how good is it? I can't help but deduct some points for the sulphur influence. It's also fairly dry at times. Having said that, I honestly quite enjoy the experience this Tobermory offers. The nutty, meaty and sweet elements are all winners in my book.
8.6