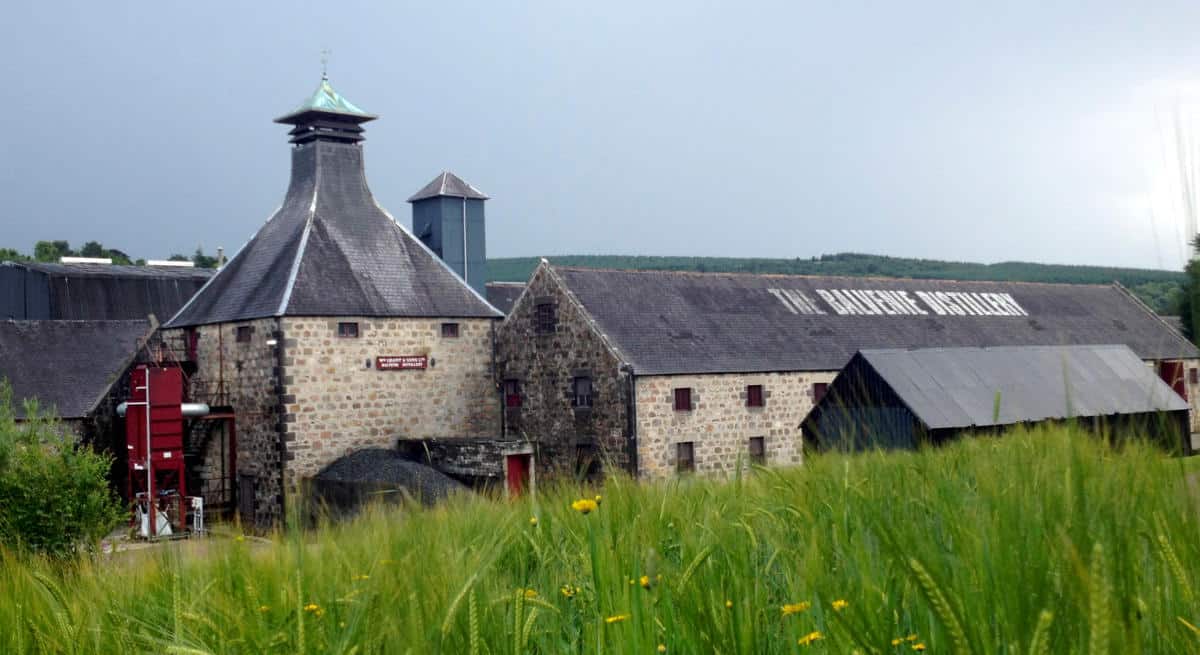 The Start Of My (Online) Whisky Journey

The first whisky I ever drank? I honestly don’t remember. I must’ve been 18 years old and it was probably in a seedy bar that no longer exists.

Murphy’s in the Dutch town of Deventer, if anyone cares. I vaguely remember looking up at the big board that listed all the drinks. Whisky sounded cool, and if anything, being 18 years old means you care about looking cool. So we (me and my friends) all ordered whisky. Or maybe it was Jameson, meaning it could also have been whiskey. I’m pretty sure we had it ‘on the rocks’. Even cooler right?

Forgettable introduction
I’d like to say that whisky was a love at first sight sort of thing for me. But not really, as the above illustrates clearly. After that forgettable introduction to whisky, it was years before I had my next dram: Johnnie Walker Red Label at a friends home. I remember being gifted a Green Label by my girlfriend, and also splurging for an 18 year old Chivas Regal (60 euros down the drain).

So what was my first single malt, you ask? I’m sad to report that I really don’t have a clue. I envy people who know this stuff. “It was november 2nd, the year 2004. It was rainy outside and someone poured me a random drink. Or so I thought. Turned out it was a Lagavulin 16. That’s how my love affair with single malt whisky started.” Nope, that’s not me. I had my first single malt in 2006 (could also be 2005 or 2007) and have been drinking and enjoying whisky regularly since that moment, but I couldn’t tell you what malt it was, even if my life depended on it.

Relative newbie
Fast forward to today. I’m 28 years old now and still a relative newbie to the wondrous world of whisky. I’m a lot more knowledgeable than when I bought that Chivas though. I regularly attend tastings, am a proud member of a new whisky society and a couple of months ago I made my first to trip to Scotland. It really changed things for me. I’ve been a enthusiastic whisky drinker for some time now, but since that trip whisky is turning into an obsession. Hardly an hour goes by without me thinking about whisky, visiting some Facebook-group or checking a forum.

That should also explain this blog. I need an outlet for my whisky obsession. First I thought about becoming a full-blown alcoholic, but my girlfriend talked me out of it. Starting a blog is a much healthier option. I’ll be posting my whisky ramblings here, hopefully multiple times a week. Sometimes I will comment on whisky news, other times it’ll be a tasting note or a report of a whisky event. I will also dig into my experiences in Scotland last summer for some belated travel posts. And I’ve already planned my next trip to Scotland later this year, so expect extensive musings about that expedition.

For now you’ll have to make do with this first post. Think of it as the origin story of my (online) whisky journey. 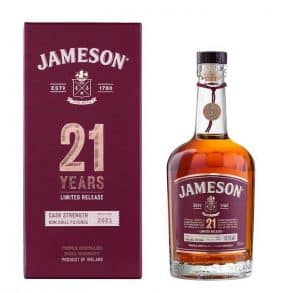