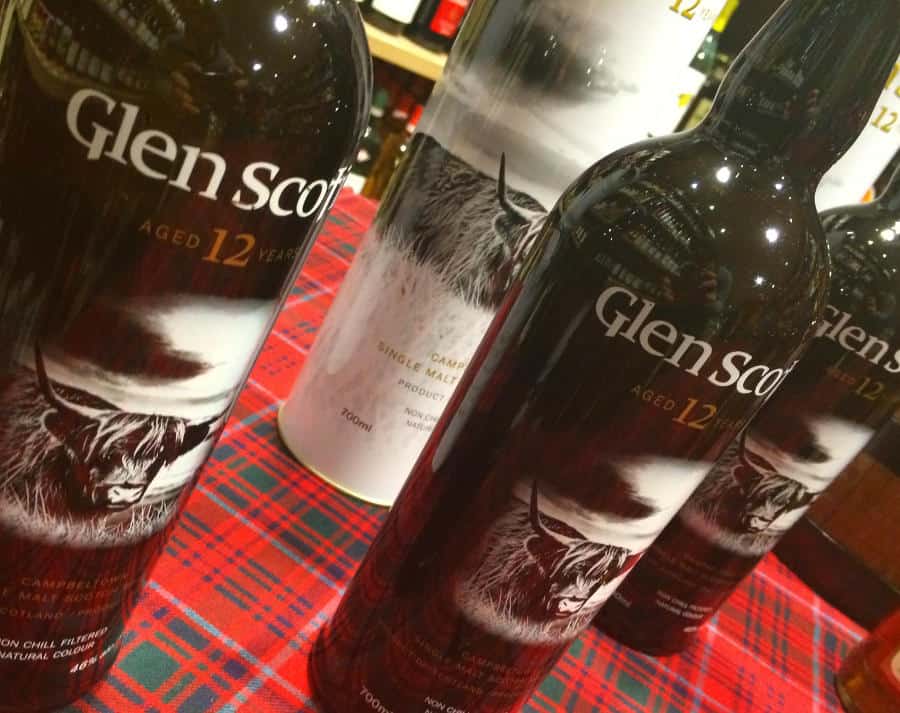 The New Glen Scotia 12yo

Glen Scotia is one of the few remaining Campbeltown distilleries. It’s also one of the smallest distilleries in Scotland and has never been much of a commercial succes. It has been closed and mothballed twice in the last thirty years and was last brought back from the dead in 2000 when it was purchased by Loch Lomond Distillers, who are still the current owners. At the start of 2013 the product line of Glen Scotia was revamped and the range was extended to include a 10yo, 12yo, 16yo, 18yo and 21yo. As if they finally realized: ‘Hey, there’s money to make with this whisky stuff.’ 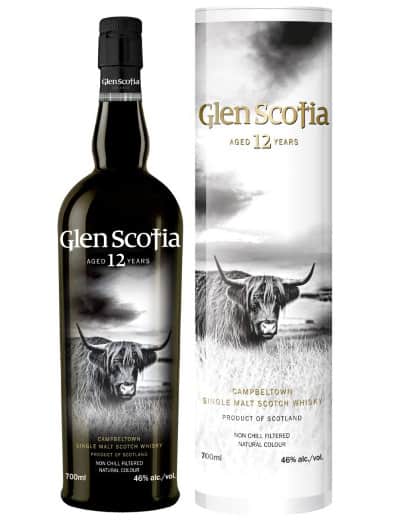 The 12 year old, which I tasted, comes in a modern package with a longhaired Highland cow on the tube and label. More interestingly, it is now bottled at 46 per cent, where before they chose to leave it at 43 or even 40 per cent abv. The distillery website desperately needs an update though, their new range isn’t even on there yet. Here are my (short) tasting notes:

An interesting whisky, not really like anything I’ve tasted before and not necessarily my cup of tea. But if you like your whisky earthy, than you should really try this one.

Next
Filliers 1992 Vintage: A Malternative From Belgium