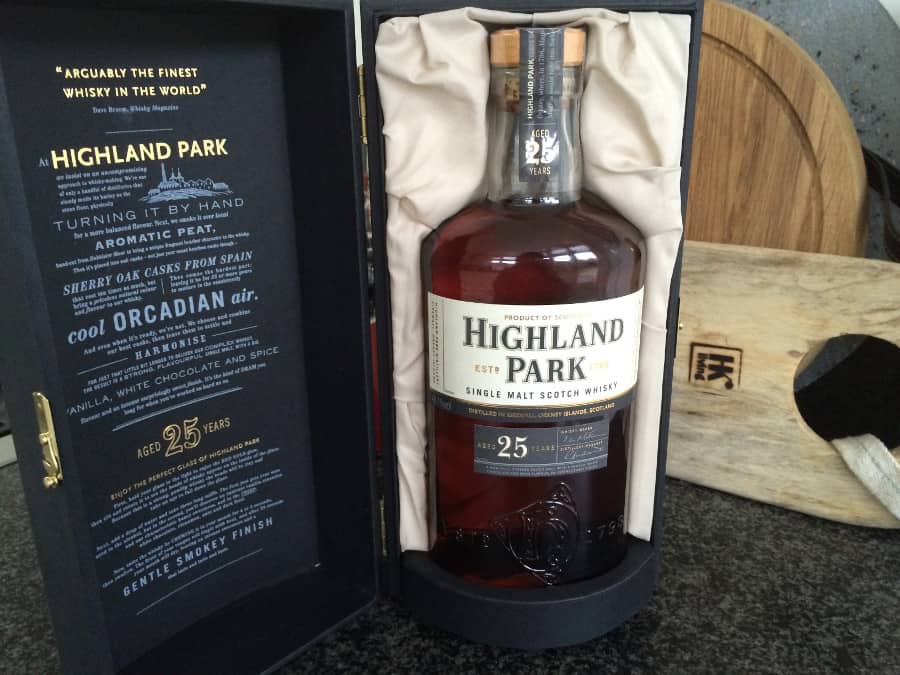 Hidden treasures are the best! It’s why I can’t walk past any liquor store without popping my head in. Not even past the big chains that rarely have anything special on their shelves. Because who knows what gem might be waiting for me inside? The most ridiculous example ever was posted a couple of weeks ago by Rich Howard in the Malt Maniacs Facebook-group. Less than $170 for a Laphroaig 30yo? Wow!

I haven’t encountered anything as spectacular as Rich’s find. I doubt anyone ever has. But I bet we all have had these great moments when we enter a shop and there is this forgotten whisky tucked away in a small corner! Like 50 bottles of the discontinued Laphroaig 15yo, which was exactly what happened to Andreas Meininger. Or like when I picked up this Clynelish 1983/2000 IM for only €50 in a small shop in San Remo, Italy.

Not too long ago I walked into a Makro (sort of like a Dutch Costco). Like I always do, I looked at the 50 or so different whiskies they have on their shelves, just in case. There is almost never never something special there, or when there is it’s way overpriced. But that particular visit, as out of nowhere, a Highland Park 25yo (48,1% abv, 2006 edition) appeared. Better yet, it was priced a little over €155, which I believe was the introduction price back in 2006. I could barely contain my excitement, but I decided not to buy it. It’s still a lot of money to shell out.

In the weeks after I couldn’t forget the Highland Park. Just sitting there, all alone, unappreciated. And every time I went back to that store for some regular groceries, I found it difficult to believe that no one else had snagged it. So when I once again went to the Makro this Friday and saw it was now priced at €115, I didn’t think twice and put it in my cart. I was still a bit worried that they might’ve made a mistake, but when they scanned it at the counter all my worries went away. This wonderful Highland Park 25yo was now mine!

I want to empty some other bottles first, but it won’t be long before I open my now not so hidden gem. What were your best whisky finds ever? Please tell me, because I love these kind of stories!