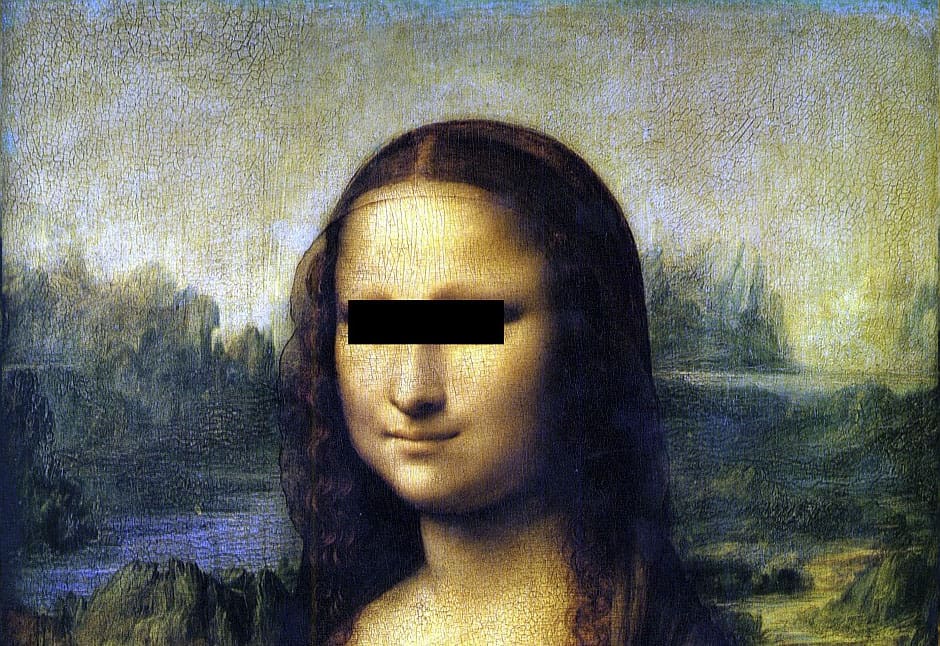 The Advantages Of Tasting Blind

I’m struggling to find a good opening sentence for this blog, so let’s just cut to the chase: tasting whisky blind should be mandatory for anybody who wants to learn more about whisky. You think you already know a thing or two about a thing or two? If you’ve never done a blind whisky tasting, than you really just don’t know.

The past couple of weeks I’ve been participating in the Virtual Blind Tasting of the Dutch Whisky Forum. It’s the fifth edition already and the second time I’m one of the participants. When I’m over at a friends place I sometimes ask him to pour me something blind. Hell, I sometimes ask my girlfriend to just pour me something from one of my own open bottles, without telling me what it is. Now why do I do this? I’ll tell you.

To me regularly tasting whisky blind is the single best way to really learn to grasp aromas and flavours in whisky. You’re more focused on what the whisky is, not what you think it should be. It’s like your taste buds are more alert and your nose is more receptive. It’s an entirely different experience. Tasting a whisky without any bias can lead to surprises. Sometimes positive, sometimes negative, but always insightful. Here are a couple of examples.

St. Magdalene/Linlithgow is a closed distillery and the 1979 vintage from the Rare Malts-series is one of almost mythical proportions. Other expressions are also wildly popular. Because of the good reputation, if you knowingly taste a St. Magdalene, there’s a good chance you’ll like it. Maybe you even think it’s a great whisky. I recently tasted this St. Magdalene from Mackillop’s Choice, which gets an average rating of almost 88 on Whiskybase. Should be pretty good stuff. I tasted it blind, as did several other members of the Dutch Whisky Forum. Most people rated it in the high 80’s, some even in the low 90’s. My verdict? Barely above 80. An unexpected result, especially if you keep in mind my growing appreciation for the Lowland whisky-profile.

During the same blind tasting we also had a Glen Garioch 1995/2012. Up until that point I actually never had one before. There’s no good reason for it, other than that there always was something else that was higher on my wishlist. But the Glen Garioch received high praise by almost everyone, including myself. It actually resembled Littlemill, which was one hell of a pleasant surprise.

The most important thing about a blind tasting? It is fun! Writing down your notes, making an educated guess on the distillery, the cask type that was used and the alcohol-percentage. Sometimes you actually come pretty close, or maybe even guess right. Which makes up for all the other times when you discover that your guess is way off. But that doesn’t matter, because tasting blind isn’t a competition. It’s very educational and extremely enjoyable. And if you don’t do it already, than I hope this blog post persuades you to start. Rather today than tomorrow. 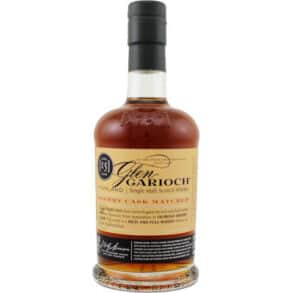