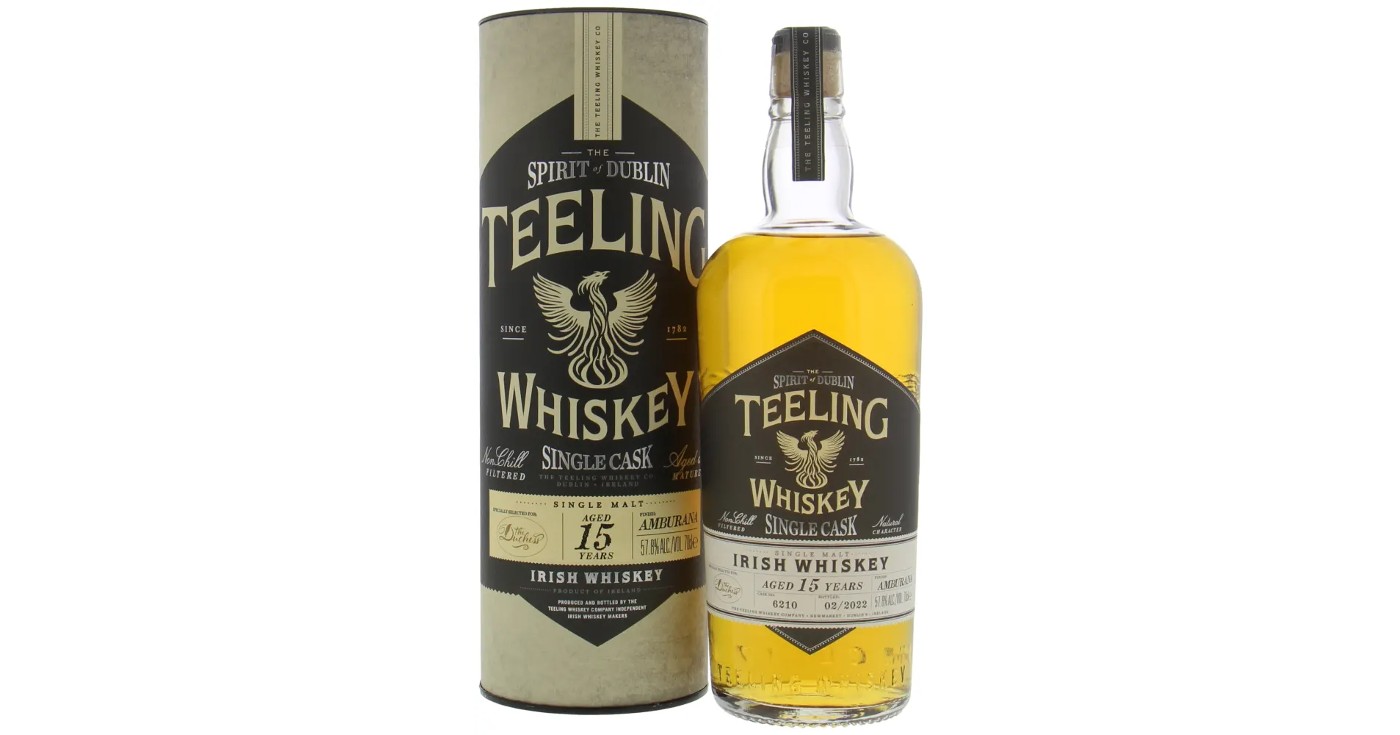 Here’s something you might’ve never heard of: Amburana. Before I was sent a sample of the Teeling 15 Years Amburana Cask bottled for The Duchess, I wouldn’t have been able to tell you anything about it. Native to Brazil, this tree is now slowly starting to enter the conscience of spirits and beer drinkers.

When it comes to whisky maturation, it pretty much begins and ends with oak. The Scots aren’t legally permitted to use anything else, but even in countries where they are allowed other woods, like Ireland, it is rare for distillers to use them. That’s different in Brazil, where cachaça is the national drink.

Cachaça is often unaged, but when it does mature in casks, the wood is often locally sourced. Amburana is such an example. What does Amburana oak do to the flavour of a spirit? Well, it is said to add characteristics of tonka. But I have to admit never having smelled a tonka bean, so I couldn’t confirm if that is actually true.

American craft brewers seem to have taken a liking to Amburana wood ever since Against The Grain Brewery won big with their 70K Amburana during the Great American Beer Festival in 2018. But WhistlePig has also experimented with Amburana oak. And now it is Teeling’s turn.

This cask was bottled for The Duchess, which is the independent label of retailer Best of Whiskies. Here’s what they had to say about this curious pick:

“During a visit to the Teeling distillery our attention was captured by a couple of very unique casks that seemed to differ from the other ones. Driven by curiosity we inquired after these whiskeys and were told that these were Amburana casks, made from tropical [wood]. We sampled one of them and immediately fell in love with the expression of the wood from these unique casks.”

Nose: Truly unlike any whisky I’ve ever nosed. Plenty of almond paste (not my favourite aroma), followed by apfelstrudel with warm vanilla sauce, apple peel, some cinnamon and a whiff of clove. Also marzipan and the slightest hint of crushed fennel seeds.
Taste: Creamy mouthfeel and a fruity arrival with peach, pink grapefruit and apricots, but also more almond paste and marzipan. Also a good amount of vanilla and lychee, but there’s a slight bitterness here that I can’t quite pinpoint.
Finish: Lingering sweetness, fruits and ginger. Long.

Conclusion
What a curve ball! This Teeling 15 Years Amburana Cask is in a category of its own. It's not like any whisky I know, but something different entirely and very unique. Had this been inserted in the lineup of a blind tasting, I might've had doubts whether this was actually a single malt or some other spirit entirely. An adventurous pick and high-quality spirit.
8.8

Sample provided by Best of Whiskies