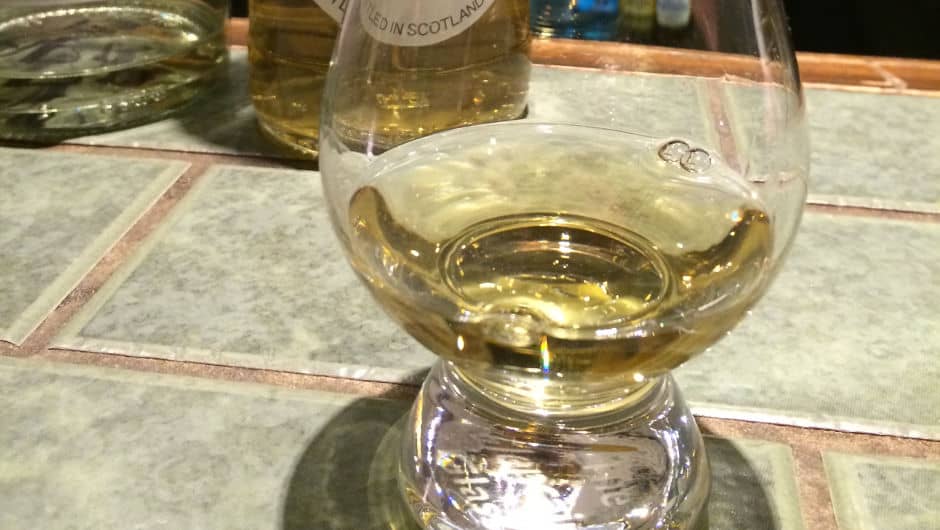 Over the years I’ve heard some good things about Teaninich. At the end of last year Signatory bottled cask 8071, which Serge Valentin then scored a 93. That led to a run on that particular bottling in my country, leaving plenty of people disappointed. Then there’s also the connection to Clynelish, one of my favourite distilleries. Way back when Teaninich and Clynelish were built using practically the same blueprint. That’s a good sign!

So when visiting Highlander Inn a couple weeks back, I was determined to taste a Teaninich. When I picked this particular bottling by Japanese bottler Acorn, bar manager Fraser Elphick couldn’t hide his enthusiasm. It was a bottle he personally brought back from Japan just a few months before. Needless to say, he loved it. Did I love it as well? 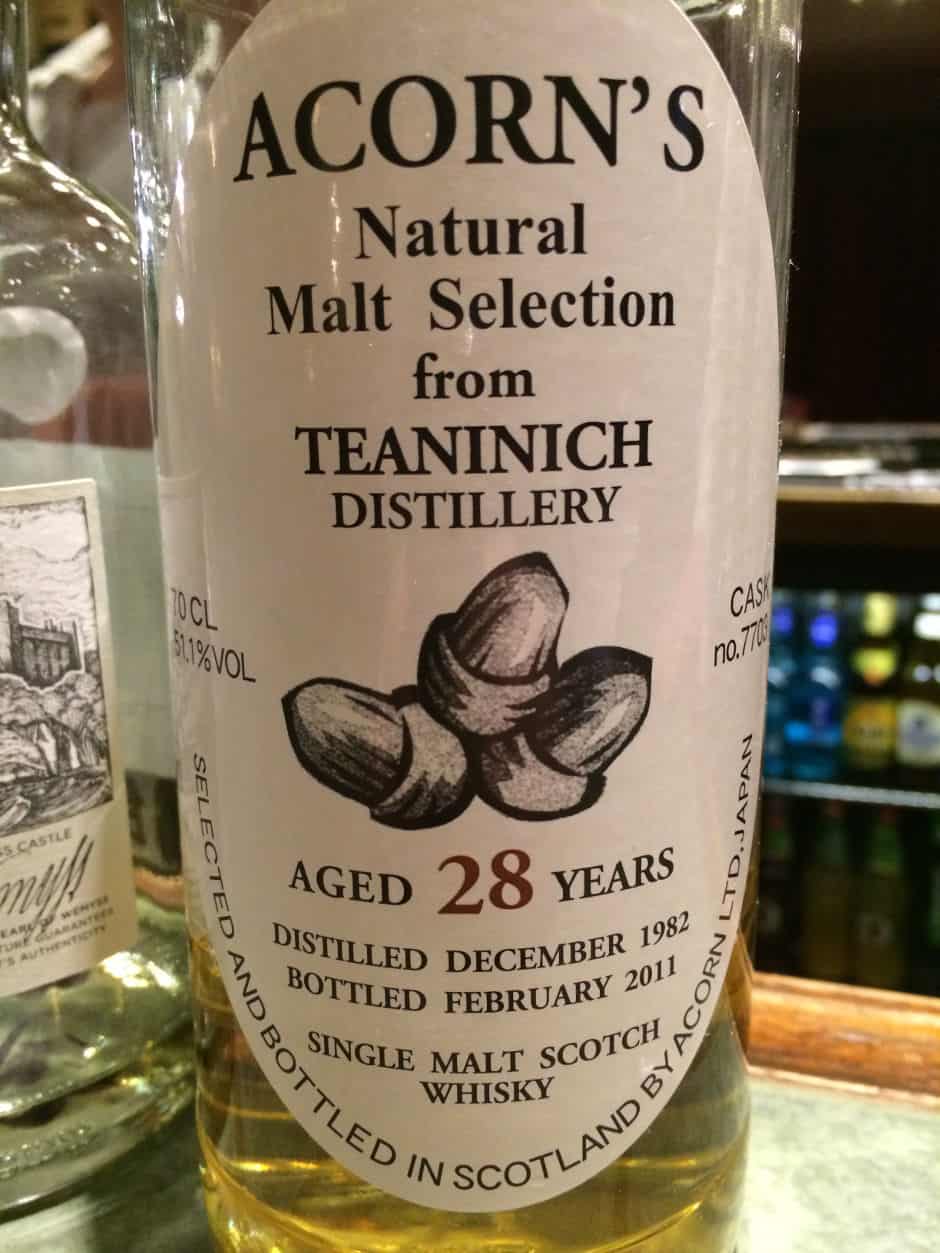 Nose: This one needed a lot of time to get through that glue stage that sometimes comes with a high alcohol volume. After that it stayed a bit sharp, but there were also lovely green apple notes, paired with other fruits and white grapes. Barley was omnipresent, but not dominant. It reminded me of apple juice. Just a lovely nose.
Taste: That first sip is were things went awry. It’s dusty, there was a hint of dates and ginger, but mostly just too much wood. It was difficult to overcome that bitter, woody taste.
Finish: Long finish with some lime, but also too dry and too much wood.

What a shame that the taste doesn’t live up to the promise of the nose. To me this could’ve been an awesome whisky, but I think it would’ve been much better if it had been bottled earlier.

Next
Inside Whisky Weekend Twente