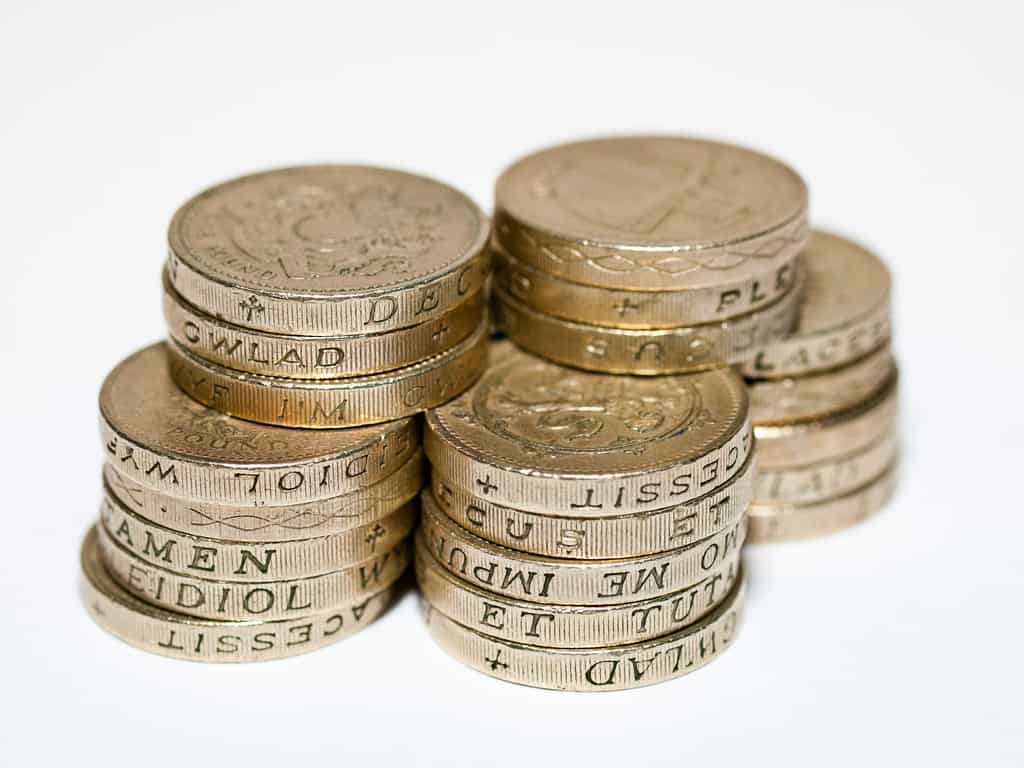 Taxes On Whisky: Is It Really That Bad?

You know how we are always bitching and moaning about the ever soaring prices of whisky? Pointing fingers at big business and at annoying rich people who screw up the market? Maybe it’s time we start blaming taxes a bit more. That’s what the Scotch Whisky Association (SWA) does, so why shouldn’t we?

The first time I planned to visit Scotland, I remember thinking that I should be able to buy whisky there pretty cheap. You can’t be closer to the source, right? Apparently that logic doesn’t work, as I soon discovered when I started researching my trip. Scottish whisky might be most expensive in Scotland itself. I can get almost every bottle cheaper from my specialist around the corner here in The Netherlands.

I was baffled when I saw this article of The Economic Voice. The SWA claims that 79 per cent of the price of a bottle of Scotch is made up of taxes. Tax on Scotch whisky has risen 44 per cent in the last five years. The main culprit in the eyes of the SWA is an ‘alcohol duty escalator’, which means that duty has increased by two per cent above the rate of inflation each year. In the years since the introduction of the escalator in 2008, the UK market for Scotch whisky has dropped from 102 million bottles to just 90 million. No wonder the SWA is pissed, as they make clear through communications manager Rosemary Gallagher.

“It is particularly unfair that the Chancellor continues to penalize Scotch when he removed the escalator from beer, and cut beer duty, in last year’s Budget. Drinkers of a dram are now paying 50% more duty than a beer drinker for the same amount of alcohol.” 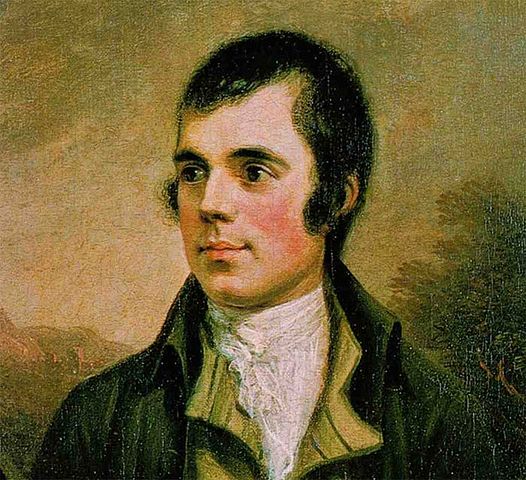 The article of The Economic Voice was published on the day of Robert Burns Night. A smart move, I love how their pr machine spins the story. Check out this other quote from Gallagher:

“We felt it appropriate to talk about the burden of almost 80% of a bottle of Scotch being made up of tax on the day we celebrate the life and work of Robert Burns. As a Scot who was both vocal about his love of whisky but also an excise man, we can only imagine what Burns might have said about the high tax on a dram today. However, when consumers toast the Bard tonight, we are sure they will be shocked to know that 80% of the bottle price goes to the Chancellor in tax.”

Those bastards of the UK government! They are sullying the legend of Robert Burns! At least that is the message the SWA is trying to get across. But they aren’t exactly being fair. Their 80 per cent claim is true, but only in certain cases. Let me demonstrate with some simple math. For this example we’ll be using a bottle of Johnnie Walker Red Label (0,7 liters with an abv of 40 per cent). This bottle is available at The Whisky Exchange for £17,95. Duty in the UK is £28.22 per liter of pure alcohol. VAT is 20 per cent. Here we go:

Add those two numbers and you get a tax percentage of 60 on JWRL. The higher the price becomes, the lower the percentage of tax becomes. You need to buy something a lot cheaper than Red Label to reach the fabled 80 per cent. The SWA wants us to toast to the live of Robert Burns with something inferior to Red Label? Now who’s crapping on Robbie?

You can’t say the SWA was lying blatantly, they were twisting the truth. Buy any decent single malt and there’s no way that four fifths of your money goes to the government.