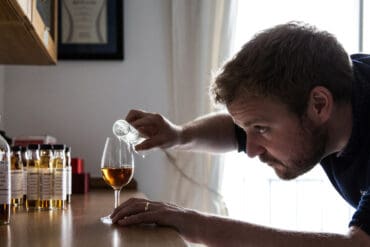 7 min read
There's a new(ish) kid on the block at Bruichladdich, and his name is Adam Hannett. In 2015 he followed in the footsteps of industry legend Jim McEwan, as he became the new head distiller. In this interview he looks back at the intense first two years of his tenure.
Read More 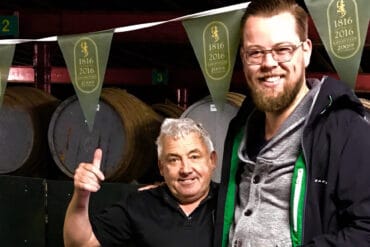 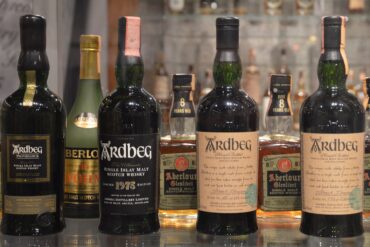 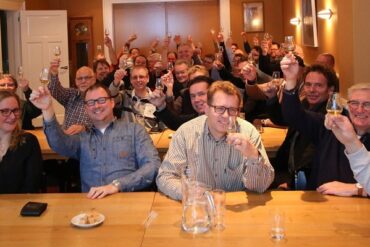 Fun Tasting, Too Bad About The Fake Whisky