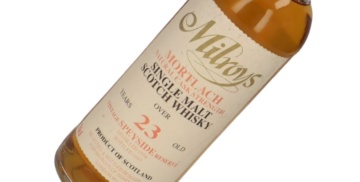 A Mortlach that will stay with me for a while. Great stuff from a bygone era. Read More 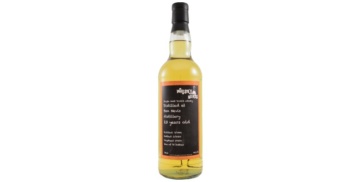 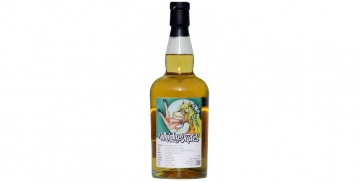 The inaugural release of the Whiskydudes does not disappoint — a very flavourful Glentauchers bottled for the 10th anniversary of the Dutch Whisky Forum. Read More 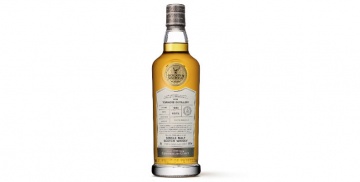 Tormore was part of the growth of Scotch whisky in the 1950s and 1960s, and was established in 1961. So it’s not young, as it is much older than all the new distilleries that have popped up over the last five, six or seven years. But it’s not old either, as most Scotch whisky distilleries Read More 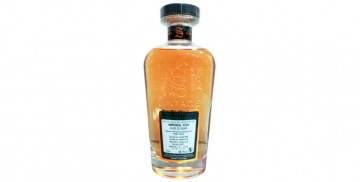 Imperial is probably one of the most accessible closed distilleries, both in terms of price as well as in terms of taste. Stocks seem to be getting low though. Read More 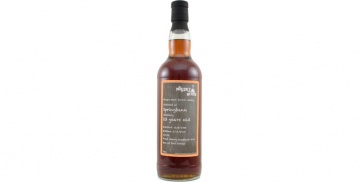 Remember last year’s Springbank that the WhiskyNerds bottled? Oh my, that was probably one of my favourite whiskies of 2017! Now the same people bring us a new Springbank, matured for 23 years in a fresh sherry hogshead. Read More