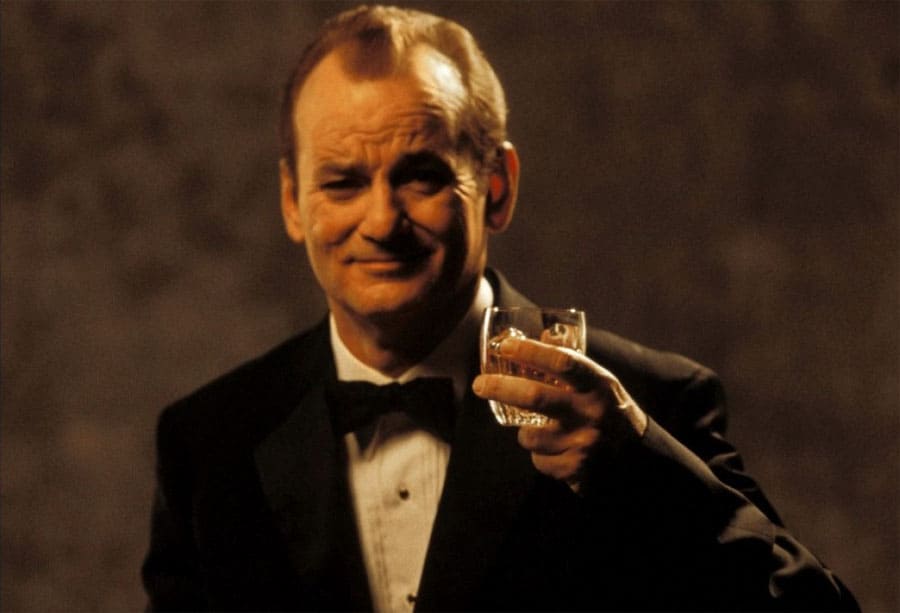 In the first major acquisition of 2014, Japanese whisky giant Suntory has acquired Beam Inc. for a whopping 13,6 billion dollar. There is some serious money in Japan! Plenty of famous actors and other celebrities have known this for decades. They’ve been bringing home buckets of cash from the land of the rising sun by appearing in commercials. Among those are also some great and often very funny whisky ads. Here are some of the best to (sort of) celebrate the Japanese conquering of an American giant.

Reportedly he got millions for this short ad. I wonder how long it took him to learn his lines for this one.

The music in these ads is, shall we say, very special. Hear for yourself.

Sean Connery did a bunch of commercials, but Sammy Davis easily managed to be cooler than 007.

It’s a cat, a beautiful woman and Neo from The Matrix!

Before all the crazy plastic surgery on his face.

He probably received plenty of cash, but I don’t think he enjoyed this.

This one actually shouldn’t be here, because it’s fake from the movie Lost in Translation. But it’s also the most famous whisky commercial, so I had to include it.

If we can take on thing away from this, than it is that they like to market Japanese whisky with ice. Did I forget a commercial? Just leave ‘m in the comments.

Next
Old Pulteney 1998 ‘Spirit of Scotland’