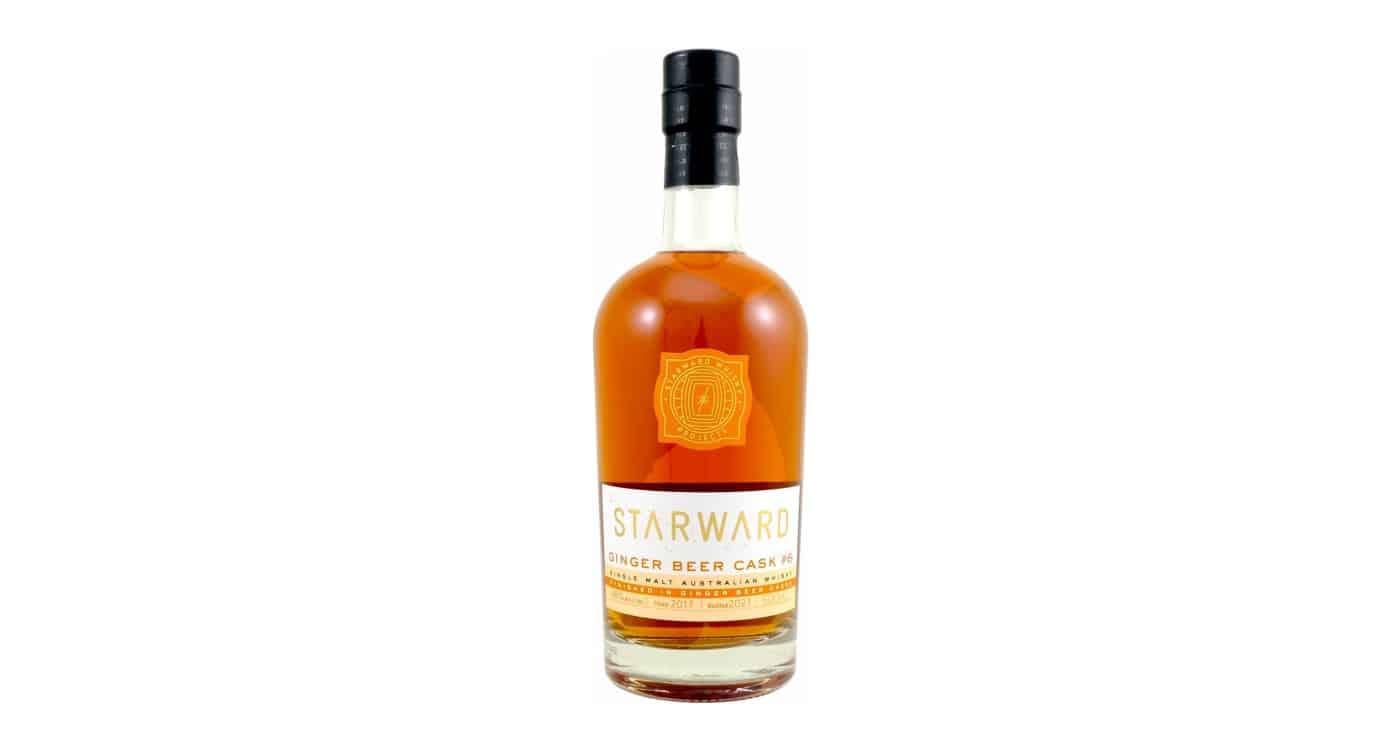 Ever since Starward has become more readily available in Europe (and the Netherlands specifically) I’ve been impressed with what I’ve tasted. But I’ve not yet tried some of this Australian distillery’s more curious experiments. That’s about to change with a review of the Starward Ginger Beer Cask #6.

The Starward Ginger Beer Cask #6 is part of the distillery’s experimental projects program, which allows their distillers to experiment with different whiskies and create some out of the box flavours. The program has previously included the Starward Dolce (finished in barrels that held an Australian interpretation of a Sicilian Dessert Wine) and the Starward Octave Barrels, aged in Yalumba winery’s The Octavius Shiraz barrels.

Something different entirely, the Starward Ginger Beer Cask #6 originally began as part of that experimental program but has now become a beloved batch edition. “From a liquid perspective, we want to make drinkable, interesting, approachable whisky,” head distiller Sam Slaney once told me about this Melbourne distillery’s general philosophy.

“I don’t want it to be too big, but accessible and drinkable,” he continued. “Drinkability is a really important term. I have a background in beer, and you hear that term a lot. It is something that I work toward with our whisky. It’s not a common whisky term, but I think it is key for us. So, that when someone drinks our whisky, they can see themselves enjoying it again. It shouldn’t be a challenge to drink and needs to work well in social and food occasions.”

Many of Starward’s staff have either a wine or brewing background. So, it probably shouldn’t come as that much of a surprise that at a certain point they started brewing their own ginger beer. And from hearing Slaney talk about the Starward Ginger Beer Cask, it has become a very fashionable, popular drink in Melbourne. This 6th edition was even sold via a ballot.

“Ginger Beer Cask has garnered an almost cult-like following, so the pressure was on to craft yet another standout bottling. The team has seized the chance to experiment and push the boundaries a little further. We started brewing a fiery ginger beer in French and American oak barrels at home in our Port Melbourne distillery.

“We loaded our recipe up with citrus peel and fresh gingers. Once the barrels staves had soaked in the spicy goodness, we emptied and then refilled the barrels with a union of Apera and red wine barrel-aged single malt whiskies.”

I personally love a a good ginger beer and think it often makes for a great longdrink with either genever or certain whiskies, but I can only imagine how maturation in a ginger beer cask would actually work out. But with the arrival of the Starward Ginger Beer Cask #6 on European shores I no longer have to imagine.

Nose: There’s a definite fresh ginger root influence, as well as spicy oak, resin and some softer notes of acacia honey. It settles into more familiar territory of dark chocolate, raisins and orange peel, but some green and herbal notes remain.
Taste: Chewy and rich, there some fun spicy ginger notes with soft touches of fennel and nutmeg, as well as a light floral influence. It’s fruity as well with hints of mango and pineapple.
Finish: Some cough drops and allspice with powdered sugar. Medium to long.

Conclusion
If you're capable of recalibrating what single malt whisky should taste like, I'm confident you'll find the Starward Ginger Beer Cask #6 interesting at the very least. It's so different that it might be hard to wrap your whisky-riddled brain around. This is definitely one for the open-minded whisky enthusiast.
8.4
Related
8.7 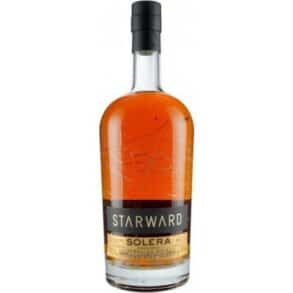