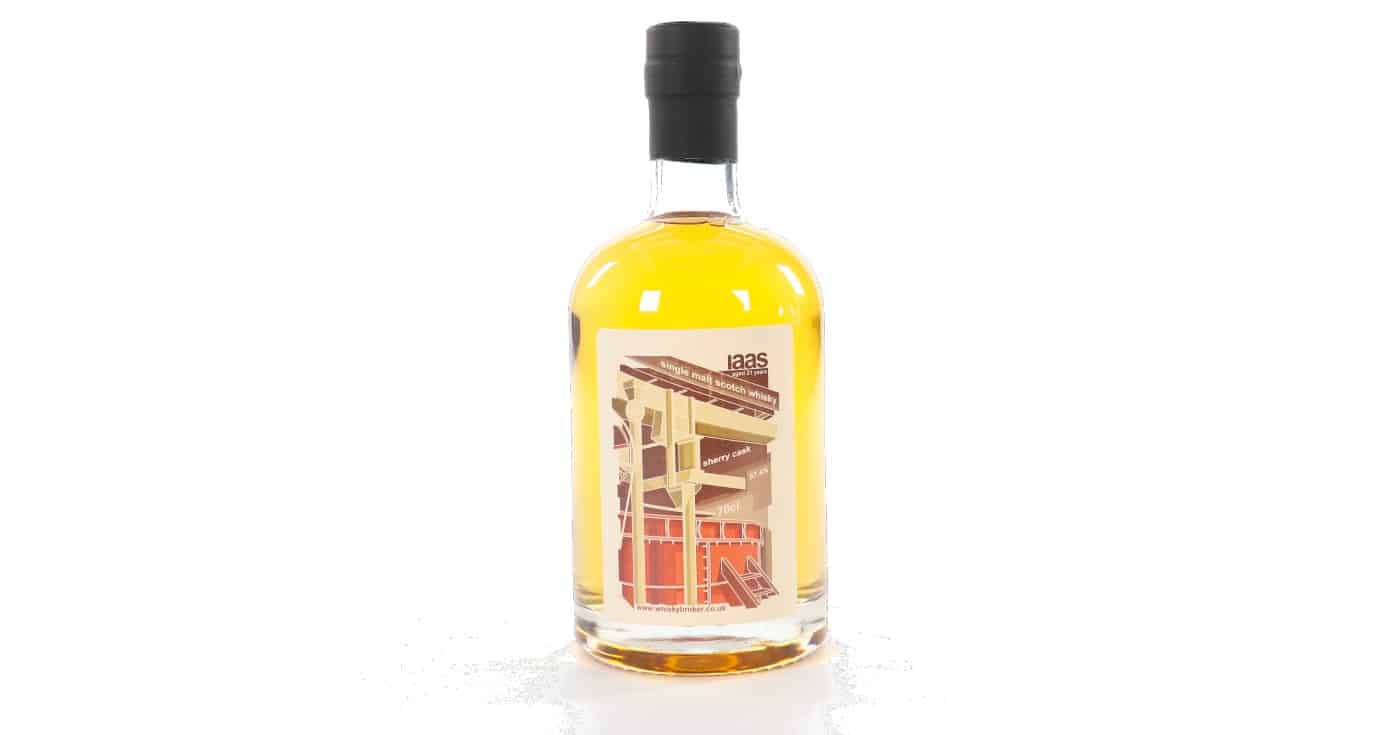 I’m not trying to steer you away from my blog, but just as I started writing this review, Tom shared a vertical of all Springbank distillates on MaltFascination. Worth a read if you ask me. But first a little on the Springbank 21 Years bottled for the Facebook-group It’s All About Springbank.

I don’t think Springbank needs any introduction. It’s the darling of many serious (and not so serious) whisky drinkers, investors, flippers and what have you. I honestly can’t think of a time when Springbank was truly criticized. Maybe for a less than perfect release, but not for their operation and philosophy as a whole. Does this distillery have haters? If they’re out there, I suppose they keep quiet out of fear for being ridiculed.

They certainly aren’t active in It’s All About Springbank, a group “for all the Springbank nerds, who write notes and post their bottle pics. For those who love the way they do it at Springbank … The old fashioned way!” You can get away with posts about Kilkerran and Cadenhead’s too, but that’s about it. If there are any haters among this group’s members, they’re only lurking. Why would they? Maybe they have a sadomachochistic streak.

The first IAAS Springbank wasn’t an undivided success. I couldn’t exactly make peace with the secondary maturation in a Chateau Petrus cask. This 21-year-old Springbank that was released for the group in 2019 seems a little more straightforward – maturation took place in a humble refill sherry hogshead.

Nose: Lots of hessian, limestone and minerals. It’s musty too, there’s a whiff of plastic and there are some farmy elements, and it has this fruity, ester-y quality. Citrus, mango and maybe a touch of overripe apple.
Taste: A pleasant creamy mouthfeel, but it is much more powerful than I would expect based on the nose. Then again, its abv is pretty high. Spicy, pepper-y first impression with a pinch of cinnamon, but also cocoa powder, earthy peat, hessian and pineapple juice with some gratings of orange zest.
Finish: Lingering spices, minerals and a pronounced earthiness. Pretty long too.

Conclusion
A slightly funky, off-beat Springbank that's recognizable regardless. A bold pick? Maybe. But I'm happy with it.
9