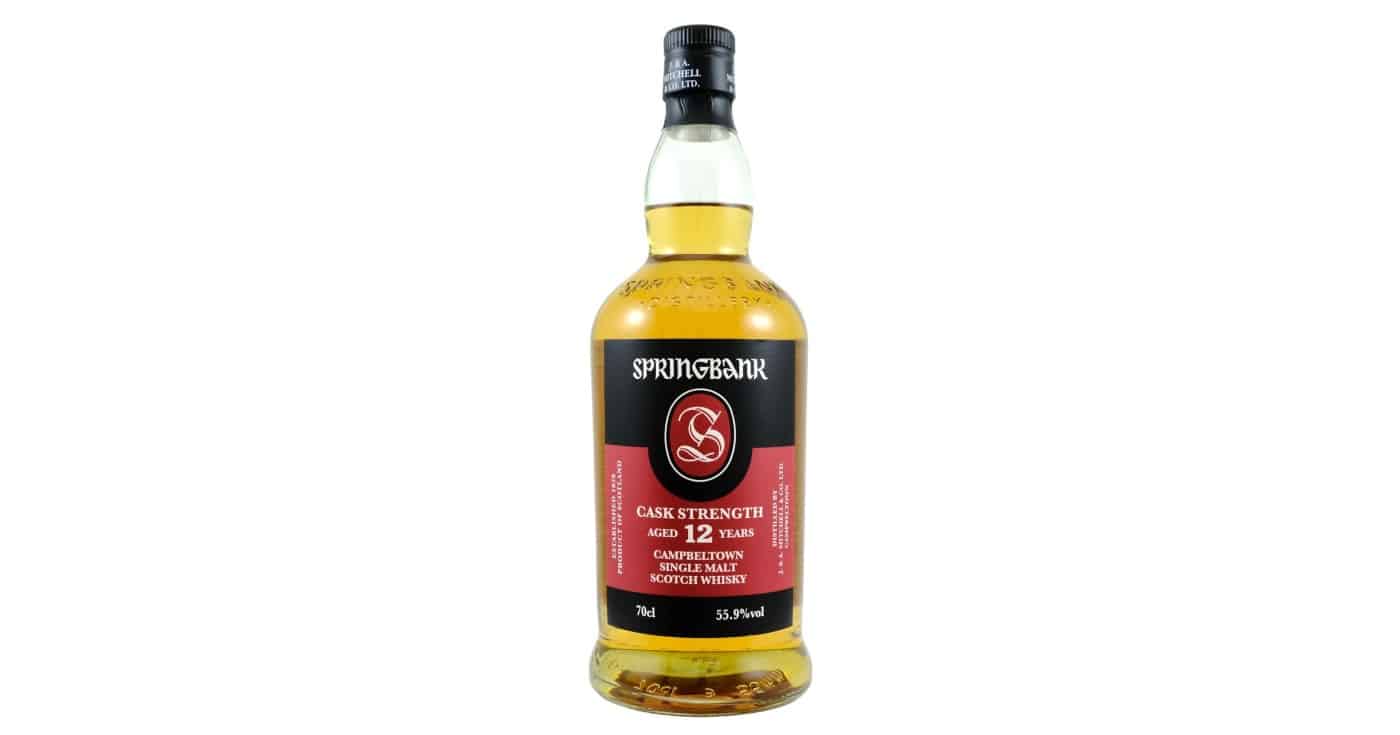 For years the Springbank 12 Years Cask Strength was loved in part because of its sherry-matured component. Maturation in sherry casks sells. The whisky world in general seems to explode anytime a pitch dark single malt is released. The attention for bourbon matured whisky pales in comparison. But now that Batch 23 of the Springbank 12 Years Cask Strength is a 100% bourbon release, it turns out these types of whiskies can cause just as much madness.

In all fairness, we are talking about Springbank. Fans of this distillery are as devoted as you’ll find, and generally pretty forgiving too. Although that’s probably not the right term. It’s more that in their eyes Springbank can’t do any wrong to begin with. So, there’s almost never any need for forgiveness.

Just imagine if a distillery like Macallan, known for their sherry-matured whiskies, decided to sprinkle in a few bourbon casks. Or not even a few, but a lot. Actually, we don’t need to use our imagination, because that happened in 2004, when they introduced the Fine Oak series. The backlash was pretty intense. People did not like the new course of Macallan (although they’re still doing more than fine commercially).

You’d be forgiven if you’d expected a similar reaction when Springbank announced a new direction for a range that’s been praised for years. Instead, when it was announced that the Springbank 12 Years Cask Strength Batch 23 would be 100% bourbon matured, they were praised for it. Fans were excited. They couldn’t wait to get their hands on it. Bottles were snapped up as soon as (or before) they hit the shelves. Certain retailers capitalised and upped their retails price, sometimes even doubling it.

I understand it is not entirely fair to compare the release of the Springbank 12 Years Cask Strength Batch 23 to the announcement of the Macallan Fine Oak series. But that’s where my mind went, and I feel it also shows the devotion and trust fans have in the distillery. And trust is absolutely the key term here. Because Springbank has rarely done anything to really disappoint whisky drinkers.

Sure, Springbank’s prices are creeping up as well, but maybe not as stratospherically as other producers or certain independent bottlers. And even still, Springbank’s whiskies offer very good value, provided you can get them at the original retail price. (Which admittedly can be a bit of a struggle.)

Solely because of their trust in Springbank and the confidence that pretty much anything the distillery releases will have a certain base-level quality, fans didn’t complain. Turns out they were right not to, because the Springbank 12 Years Cask Strength Batch 23 is a triumph.

Nose: Whispers of peach and ripe apple, as well as a touch of mush banana, but also whiffs of brine, ozone and some gentle earthy peat smoke. There’s some burlap and beeswax here too, followed by a whiff of pickled lemons.
Taste: Proper oily arrival with a nice salinity and whispers of peat, combined with honey, orange peel and peach as well. Maybe even a tinge of pink grapefruit. A good amount of apple too, but also hemp rope, some draff, white pepper and chalk.
Finish: Long with heather, vanilla, tinned peach and earthy peat.

Undeniably good in a way that only this distillery can be. Batch 23 of the Springbank 12 Years Cask Strength is very reminiscent of the all-Bourbon Wood release from a few years ago. Maybe not quite as fruity, but of the same high-level nonetheless. No wonder almost nobody can get their hands on this. 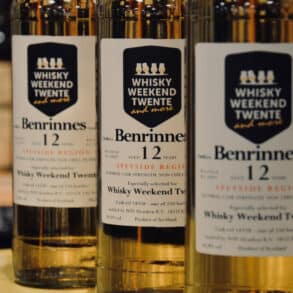