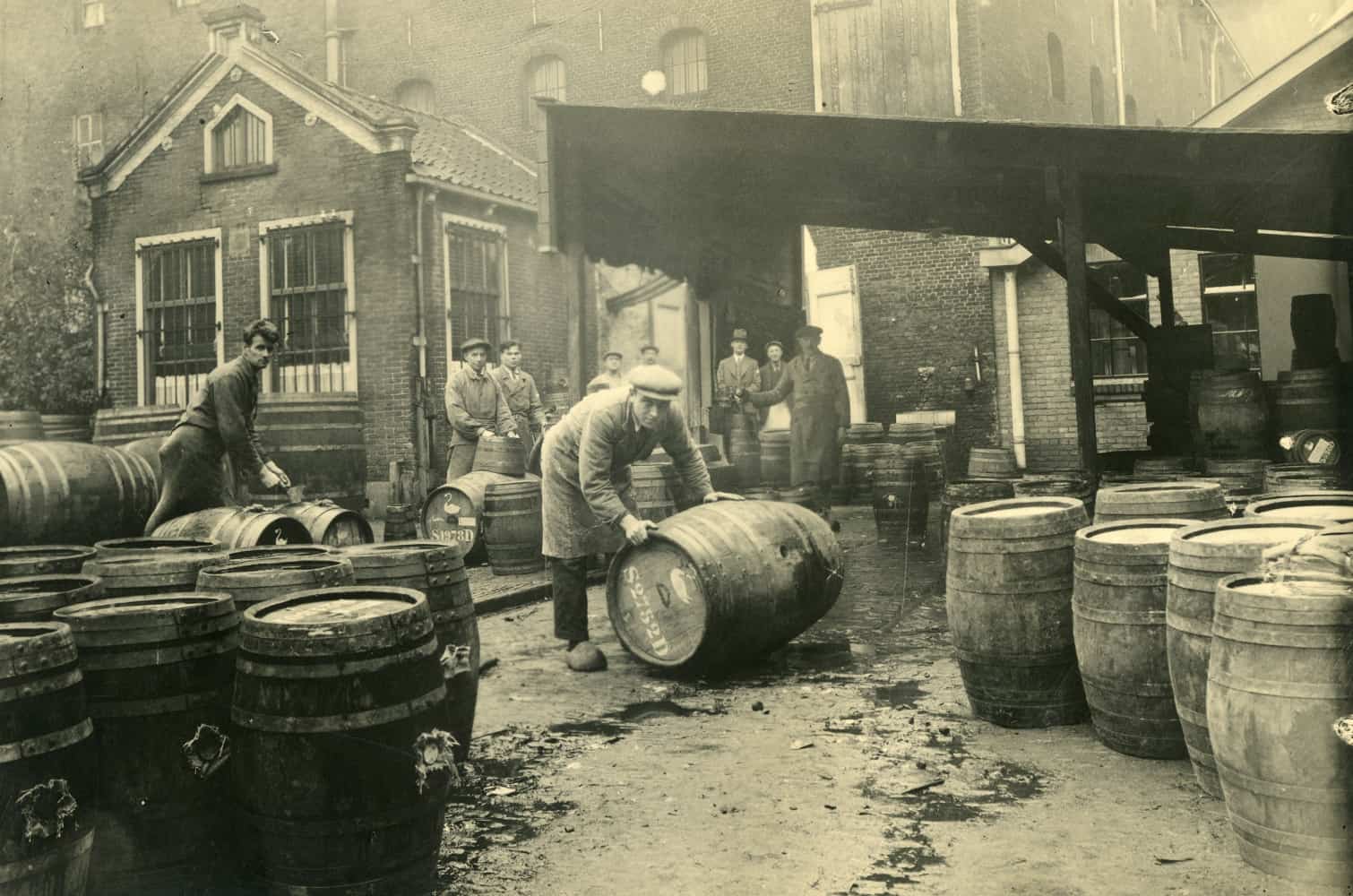 I’m going to try something different on Words of Whisky. So far, this blog has been all about whisky. I’m going to change that. Just a little bit. I want to spend more of my time drinking and discovering and learning about another spirit drink. I thought I’d take you along for that journey. The spirit I’m talking about is Genever, a quintessential Dutch drink.

Why? Well, because I feel Genever is deserving of my time, and certainly deserving of a much bigger audience. As a spirits writer from The Netherlands, I feel kind of an obligation to write about Genever. At one point in time, it was (one of) the biggest selling spirit(s) in the world. We’re talking about centuries ago, but it remains an important drink from a historical perspective.

At the moment Genever is only a marginal drink. It has fallen from great heights, as not even many people in The Netherlands and Belgium (the two traditional Genever producing countries) drink it all that much. However, I feel Genever is poised for a comeback. But more on that later.

This blog will be a quick introduction into Genever. I’ll talk about some need-to-know things, and in other cases I’ll link to more comprehensive articles. Starting next week, I’ll post a Genever tasting note each Sunday. For you whisky purists out there: it won’t interfere with my regularly scheduled whisky content.

Probably the most important question that needs answering in this blog post, is what Genever actually is. But first, I’ll tell you what it isn’t: gin. More often than not, Genever is referred to as Dutch Gin. Please stop doing that, and enlighten yourself.

Genever came first, then gin. Actually, it was a Dutch king, sitting on the English throne, who popularized Genever in England at the end of the 17th century. That’s decades before the gin craze took off. A better way of putting it would be that gin is actually English Genever. 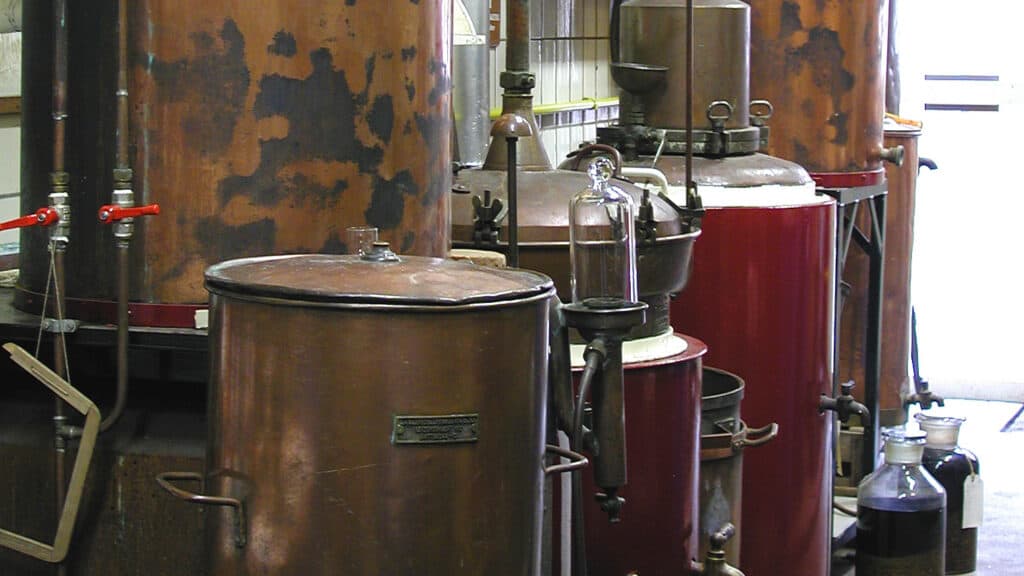 Traditionally, Genever is made from a malt wine, which actually isn’t wine at all. It is a spirit made from a fermented grain mash, containing grains like barley and rye. The mash is distilled three times in a pot still. Unlike with whisky, it is only distilled up to a percentage of 45 to 50 percent alcohol by volume.

Genever contains botanicals, most notably juniper berries. Unlike with gin, juniper is often not the dominant aroma or flavour. It and other botanicals are used with moderation. In a good Genever, there’s plenty of room for the grains to shine as well.

Nowadays however, Genever isn’t often made from just malt wine. Yes, spirits educator Philip Duff did recently release his 100% malt wine Old Duff Genever, but his is the exception to the rule. Most modern Genevers contain a (large) portion of (almost) neutral spirit. This can be grain spirit, but also a sugar-based spirit.

If you ask me, that’s quite a deplorable development. The invention of the continuous still led Genever astray. Away from malt wine, and towards a cheaper and more neutral base alcohol. This eventually led to different classifications of Genever. 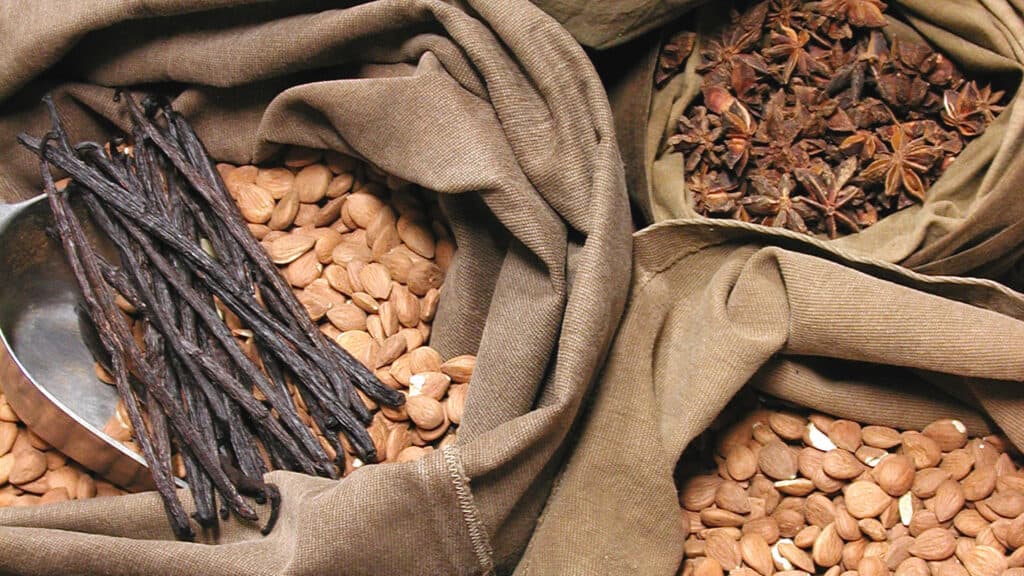 In 2008, the European Union declared Genever a Protected Product of Origin. It means Genever can only be crafted in Belgium, The Netherlands and a few very specific regions of France and Germany. The three most common styles of Genever are as follows.

First, there’s Oude Genever. ‘Oude’ translates to old, but that doesn’t refer to age, rather than to the old style of making Genever. Oude Genever must consist of at least 15% malt wine. The rest can be neutral spirit. The alcohol percentage must be at least 35 percent.

Second, we’ve got Jonge Genever. For those of you paying attention, ‘jonge’ does indeed translate to young. It refers to the new way of doing things, and consists at the most of 15% malt wine, but in reality that number is often much lower. The alcohol percentage must be at least 35 percent.

Finally, there’s Korenwijn. This style of Genever must consist of at least 51% malt wine. The alcohol percentage must be at least 38 percent.

Sometimes Genever is matured in oak casks, although that is very unlikely when it comes to Jonge Genever. The Oude and Korenwijn are more often subjected to a period of maturation. 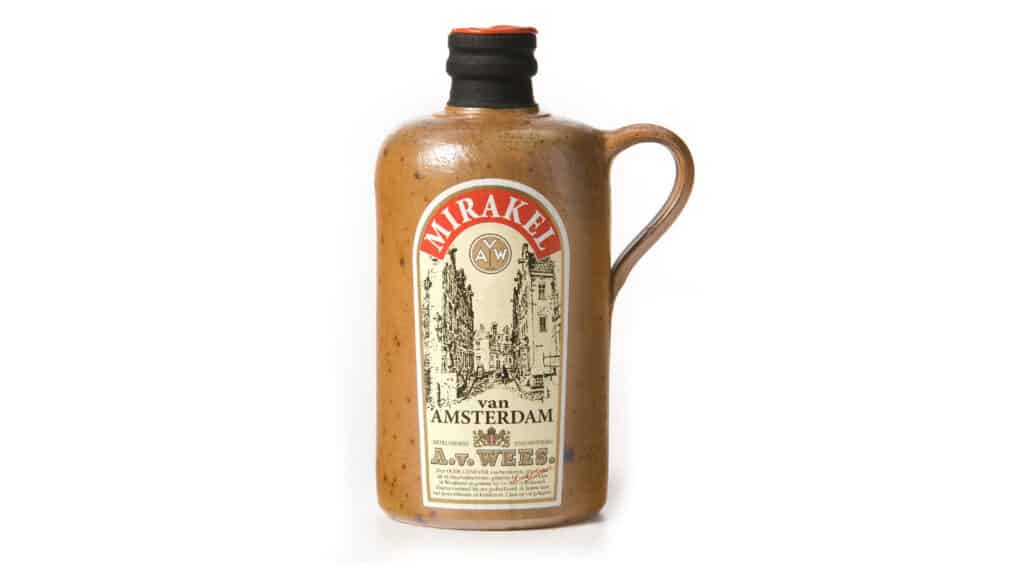 Genever will never reach the heights it once was at, but in recent years, it is slowly starting to mount a comeback. Centuries ago it was Genever from which the gin craze sprouted, now it is Gin driving up an interest in Genever.

The industry has also taken notice. At the Bar Convent Berlin in October 2017, producers worked together and created a Genever Square, putting a big spotlight on Genever. Just months before, the winning cocktail at Tales of the Cocktail in New Orleans turned out to be a genever-based concoction by Zachary Faden.

Starting this year, Genever will also be promoted more in the United States. Subsidized by the European Union through their ‘Enjoy it’s from Europe‘ campaign, Genever producers will visit trade fairs in the US. There will also be media campaigns and promotional tours at renowned cocktail bars. Finally, there will be Genever study tours in The Netherlands, for cocktail ambassadors and influencers.

Genever is sweet, malty and the botanicals are nuanced, not in-your-face. Some Genevers are great as a base-spirit for cocktails, others are wonderful to drink neat, or as a boilermaker. Genever is an old drink, with a history that goes back to the Middle Ages, but it’s also new and exciting at the same time. It is ready to once again claim a place as one of the premium spirits on Earth. 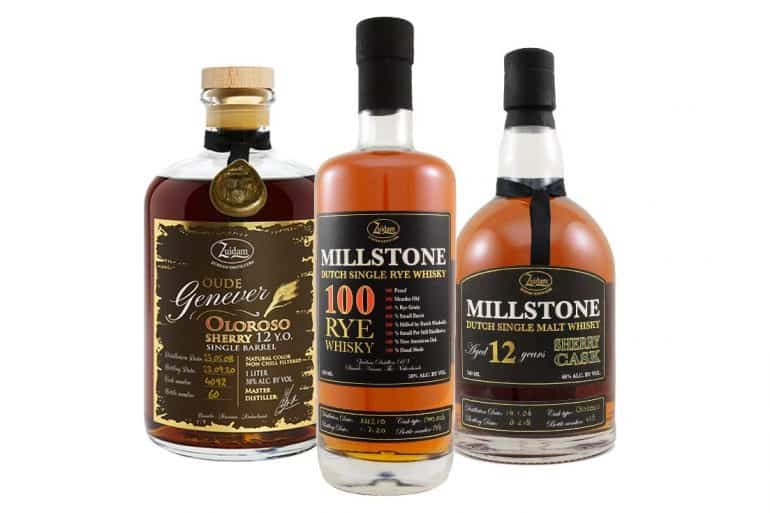