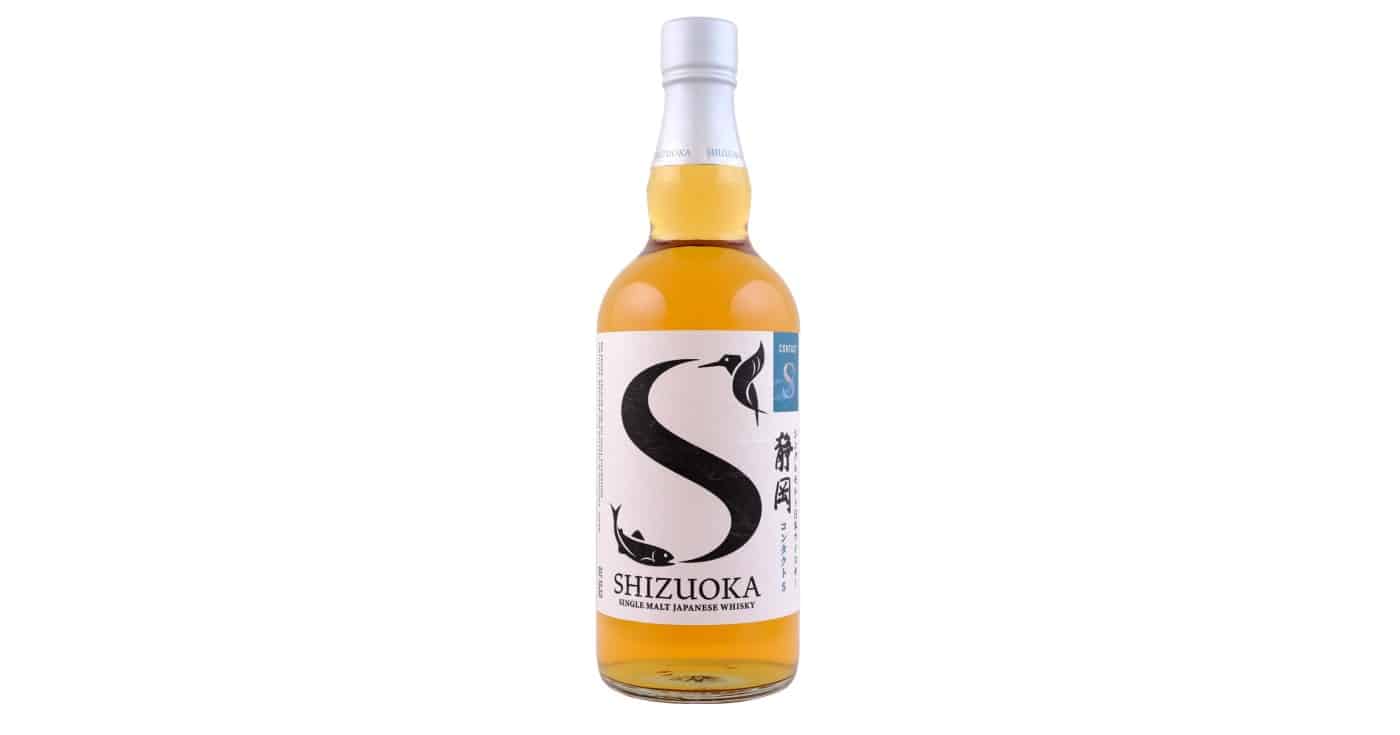 Shizuoka Distillery is one of Japanese whisky’s fastest rising stars. Its initial claim to fame was their purchase of the former Karuizawa stills. They’ve since proven that was not just a gimmick. One of their latest releases is the Shizuoka Contact S, which combines two of the different spirit styles produced at the distillery.

The distillery is located high in the Japanese mountains in the Tamagawa district of Shizuoka, not far from Mt. Fuji. The architecture is modern and Taiko Nakamura, founder of Shizuoka and president of Gaia Flow, went to great lengths to have the distillery stand out in multiple ways. Not just the building’s appearance, but also in terms of Shizuoka’s production. Check out the video below to hear Nakamura’s explain more about the distillery’s inner workings.

Easily one of the most remarkable aspects of Shizuoka is not just the presence of the former Karuizawa still, which was used to produce the much-lauded Shizuoka Prologue K. No, it’s actually their other pot still, which is wood-fired. From what I understand it is the only one still in use by a whisky distillery – or at least one of very few.

In an interview with Dekanta, Nakamura stated: “Distillation by open fire using firewood, which was first implemented around 200 years ago, is also an achievement of my passion to produce whisky utilizing Shizuoka’s nature. When I came up with this idea, however, there was no distillery which I could take inspiration from.

“It was really challenging for me. Then I asked one of my friends, a baker who built his own furnace in Okinawa. I asked for his advice on my idea producing whisky by open fire, then he introduced me to a pizza restaurant with a huge Kamado. The owner introduced me to his Kamado maker in Tokyo. Finally the maker built our Kamado. There were two years between me having the idea and making it a reality.”

The Shizuoka Contact S is made with distillate from the ex-Karuizawa pot still and the wood-fired pot still. It has been aged primarily in first-fill bourbon barrels and quarter casks, and was made using Japanese malt, Scottish peated and unpeated malt and German beer malt. Only 5,000 bottles were released and just a few weeks ago a number of bottles surprisingly found their way to Dutch retailers, which is why I’m now in the position to review the Shizuoka Contact S.

Nose: Highlighted by light, gentle wood smoke with earthy notes, but also sweet caramel, grilled mangoes and stewed apples. I also get nectarines and peaches from the Shizuoka Contact S, as well as some clever farmy notes and a touch of fennel.
Taste: Great oily mouthfeel. A peppery arrival with creamy vanilla, earthy smoke and sandal wood, as well as tobacco. Water brings out whispers of gingerbread, smoked malt and sweet dulce de leche. There are whispers of orange peel and lychees, but it’s certainly not as fruity as the nose.
Finish: More of the above and pretty long too.

Conclusion
I prefer the Prologue K over the Shizuoka Contact S, but not by much. The Prologue K is a little richer and darker, while the Contact S is more vibrant. Either way, it's another incredible testament to the craftsmanship practiced at Shizuoka Distillery.
8.7