There’s hasn’t been much news about the Scotch Whisky Transparency campaign since Compass Box launched its transparency themed whisky Enlightenment back in April. But behind the scenes John Glaser has been quietly working on a solution. The only problem? The industry big boys like Diageo and Pernod Ricard are keeping quiet. “We still haven’t heard from the big companies.”

In the fall of 2015 Compass Box owner John Glaser received a peculiar email from the Scotch Whisky Association (SWA). An email that had to be read a couple of times to really sink in. It was a warning which basically read: stop being so transparent about the makeup of your blends, or you’ll risk a hefty fine. The SWA only sent the email after it received a complaint from one of their members.

A strange message in this day and age, when consumers want more, not less, information about the ingredients used for their foods and drinks. But according to a European law (that has been in place for ages by the way) you can only share the age of the youngest whisky used for your blend or vatting. Or use no age at all.

The intention of the law is good. It prohibits companies from only telling part of the story, and thus advertising that their whisky contains a portion of very old whisky, which is something that would happen in the past with Johnnie Walker Blue Label for example, when it was advertised that sixty year old whisky was used for that blend. While true, it was only a tiny percentage, and therefor pretty misleading. So it was decided that nothing could be shared about the age makeup of a whisky, except for the youngest component.

And that poses a problem for John Glaser, since his Compass Box has been all about sharing the exact recipes for its whiskies. “We’re blenders and for fifteen years we’ve been trying to change the way people think about blends. And one of the ways we’ve done that is by being totally open and transparent about our recipes. The distilleries, oak casks and the ages. It’s part of the fabric of who we are as Compass Box.” 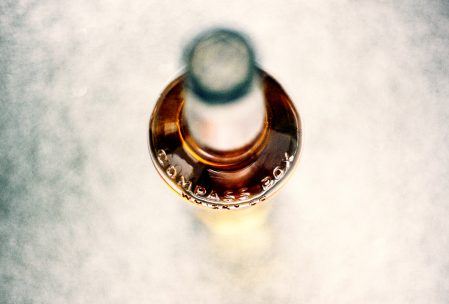 Not one to take no for an answer, John Glaser started the Scotch Whisky Transparency campaign, which basically comes down to this. Right now whisky producers have two options: either mention the youngest age, or go the No Age Statement route. Glaser wants a third option added: the possibility to be 100 percent transparent.

So why do you feel the need to address this issue?
“Because people have a right to know. It’s as simple as that. They have the right to know what’s in the food and drinks that they purchase. I don’t think any sane person would argue with that. The European law is what I call a ham-handed law. Poorly written. The people who wrote it weren’t able to envision where the world of spirits were going to go. So it’s in need of change. It’s not meeting its intended objective which, funnily enough, was to create transparency for consumers.”

Did you already know about the existence of this law before you received word from the SWA?
“Yes. I first came across it when Scotch whisky legislation changed in the United Kingdom, which was about six or seven years ago. At that time the law had been in place for roughly 25 years already. I was surprised, to say the least. I thought to myself: ‘Wow, this is crazy!'”

So why not say anything at the time?
“Because at that time I was already out there talking about the new proposed categories for Scotch whisky, especially those about blended whisky. Since I was in the press talking about that subject I decided it probably wasn’t the best idea to switch gears and also battle another aspect of that law.”

Meanwhile you continued sharing the exact recipes for your whiskies with the world. You had to know eventually someone would take notice?
“I was waiting for this day, but was I surprised still? In a way, no. But also yes. Because our big question is: who was it? Who reported us? We have no idea. We’ve asked the Scotch Whisky Association and, fair enough, they told us that they can’t reveal that information. I’d be very interested to understand their motive.”

Have you talked to the SWA since they brought the issue up?
“We’ve had some very constructive conversations with the chief executive [David Frost] of the Scotch Whisky Association. They have taken the issue to their quarterly council meeting with their members. Our understanding is that it is an issue that they want to address. How and when they’re going to do that, we don’t know yet.” 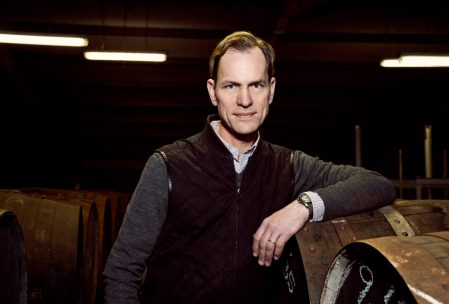 How about the big companies like Diageo, Pernod Ricard and William Grant, have you heard anything from them at all?
“No, we haven’t. And that is the big thing really. A couple of months after we’ve launched the campaign we still haven’t heard from them. We’ve got some small and medium-sized companies supporting us, but we still haven’t heard a thing from the big companies as to what their point of view is.”

Have you experienced any opposition at all? I can’t imagine anyone being against the campaign.
“So far the only opposition at all that we’ve experienced, whether it is from a consumer or a member of the trade or a Scotch whisky company, has been the initial complaint. Which was anonymous.”

So what about an actual solution to this issue? Are you working on something?
“We’ve taken some legal advice on this and we have reason to believe there’s a way to work around it. When a law is clearly not achieving its intended objective, our understanding is there are ways you can work around it, short of actually going to the legislators and changing the law.”

What do you believe is the key to success for the Scotch Whisky Transparency campaign?
“For the big companies in Scotch whisky to come out in favor of changing the law or coming up with a workaround, some kind of solution to this problem. Not all the big companies, but enough have to come out in favor in order for the SWA to take the project forward.” 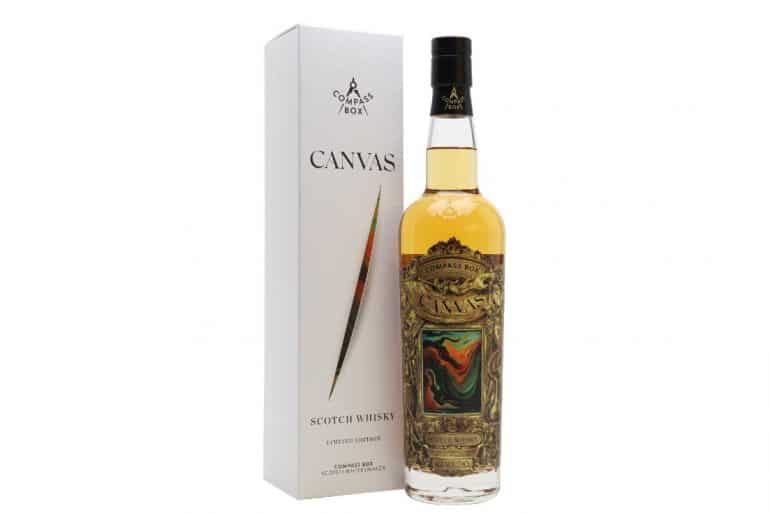 Next
Clynelish 18yo The Whisky Exchange ‘Retro Label’