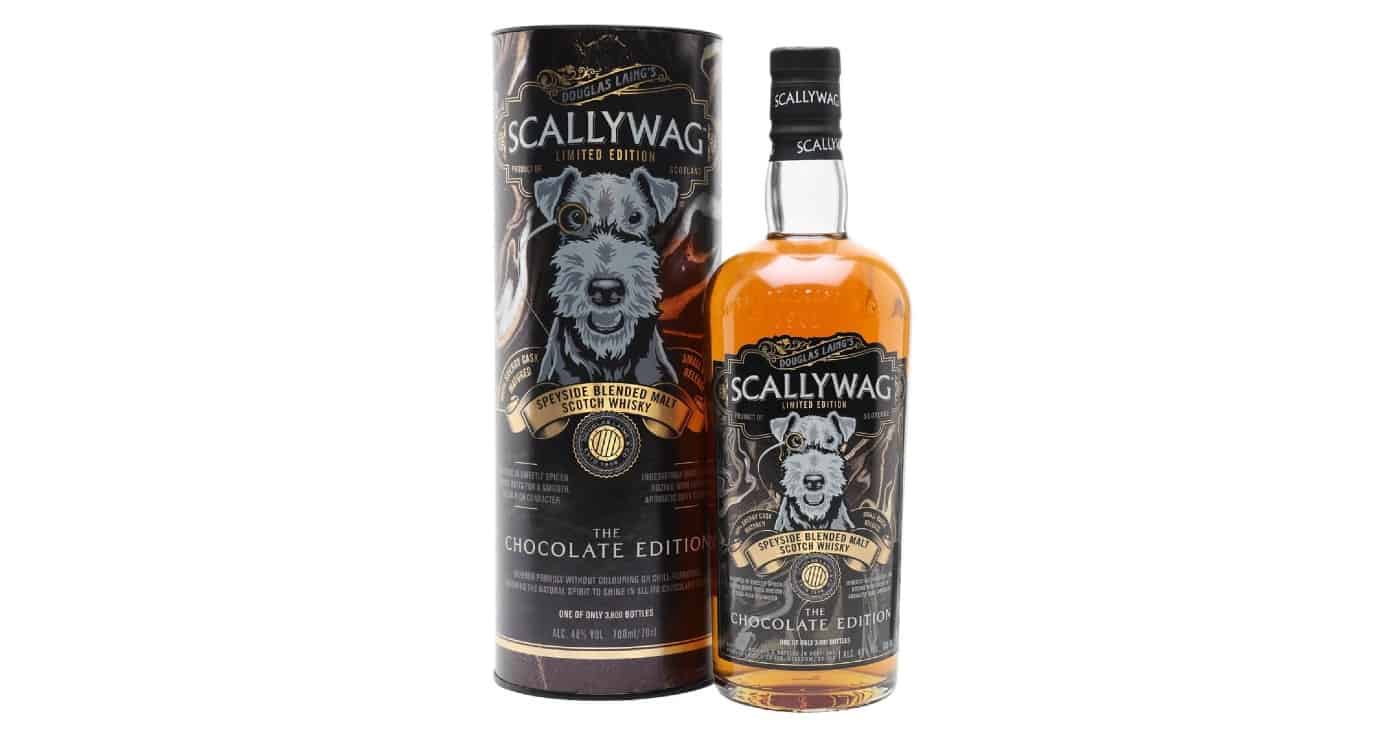 World Chocolate Day is long past, but who needs a specific day to eat chocolate, let alone to drink the Scallywag The Chocolate Edition Batch 5? Come to think of it, let me just now grab a bar of Tony Chocolonely while I’m at it. One sec…

Okay, that’s better. Onto the whisky, which is chocolate themed. Douglas Laing have been releasing their Scallywag The Chocolate Edition since 2018. It’s a clever tie-in to the aforementioned World Chocolate Day (which I still don’t understand, much as I don’t get World Whisky Day, but that’s another blog post).

Douglas Laing’s marketing director Cara Laing supposedly has a bit of a sweet tooth. That’s something her and I share then, I guess. Although I always look for balance, it can’t just be sweet and nothing else. And that doesn’t just go for a drink either, it applies to food as well. Really anything in life.

Nose: Milk chocolate but also a touch of rhubarb, red berries and raspberry marmalade. Then caramelised nuts, cocoa powder and wheat biscuits.
Taste: Rather silky and inviting first impression, but also some oak spices, malty touches and dark chocolate. Some apricots too. Less sweet than the previous edition.
Finish: On the shorter side, but there’s pralines and roasted almonds.

Conclusion
This might not be on the same level as last year's Scallywag Chocolate Edition, which is remember as a more rich and balanced whisky. Certainly not a bad whisky, not even close, but a bit of a disappointment nonetheless.
8.2 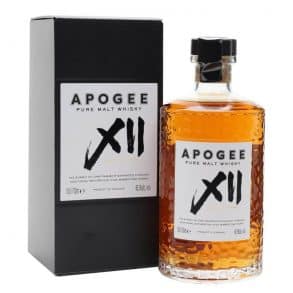