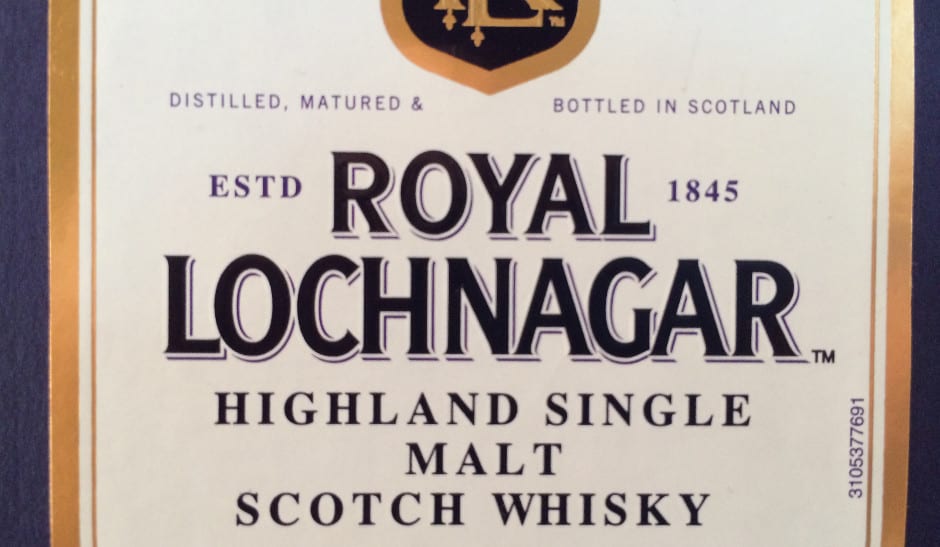 Royal Lochnagar is not really a well-known distillery. It doesn’t have a lot of capacity (most of it goes into Johnnie Walker) and has only three standard expressions. It’s also lacking an indie following. Finding an independent bottling of Royal Lochnagar is rare. This distillery has always resonated with me though. The 12yo is one the first bottles I ever had at home, gifted to me by my girlfriend. The label design instantly caught my eye. It does justice to the royal name. And the whisky wasn’t bad either.

I visited Royal Lochnagar once, and it is set in a beautiful picturesque location. It’s right in the middle of the Cairngorms and situated next to Balmoral Castle, the vacation home of the Queen. Lochnagar received its royal name in 1848, after Queen Victoria visited the distillery. Apparently she was impressed. The bottles you can buy at the gift shop of Balmoral Castle have a customized label, but are (fittingly) from Royal Lochnagar.

To commemorate the visit of the Queen in 1848, Royal Lochnagar annually releases the Selected Reserve, a limited bottling. The whisky used for this expression is mostly over 20 years old. Or at least that’s what they told me. It is a NAS-whisky, so I’ll never know for sure. What follows are the tasting notes for the 2012 edition. 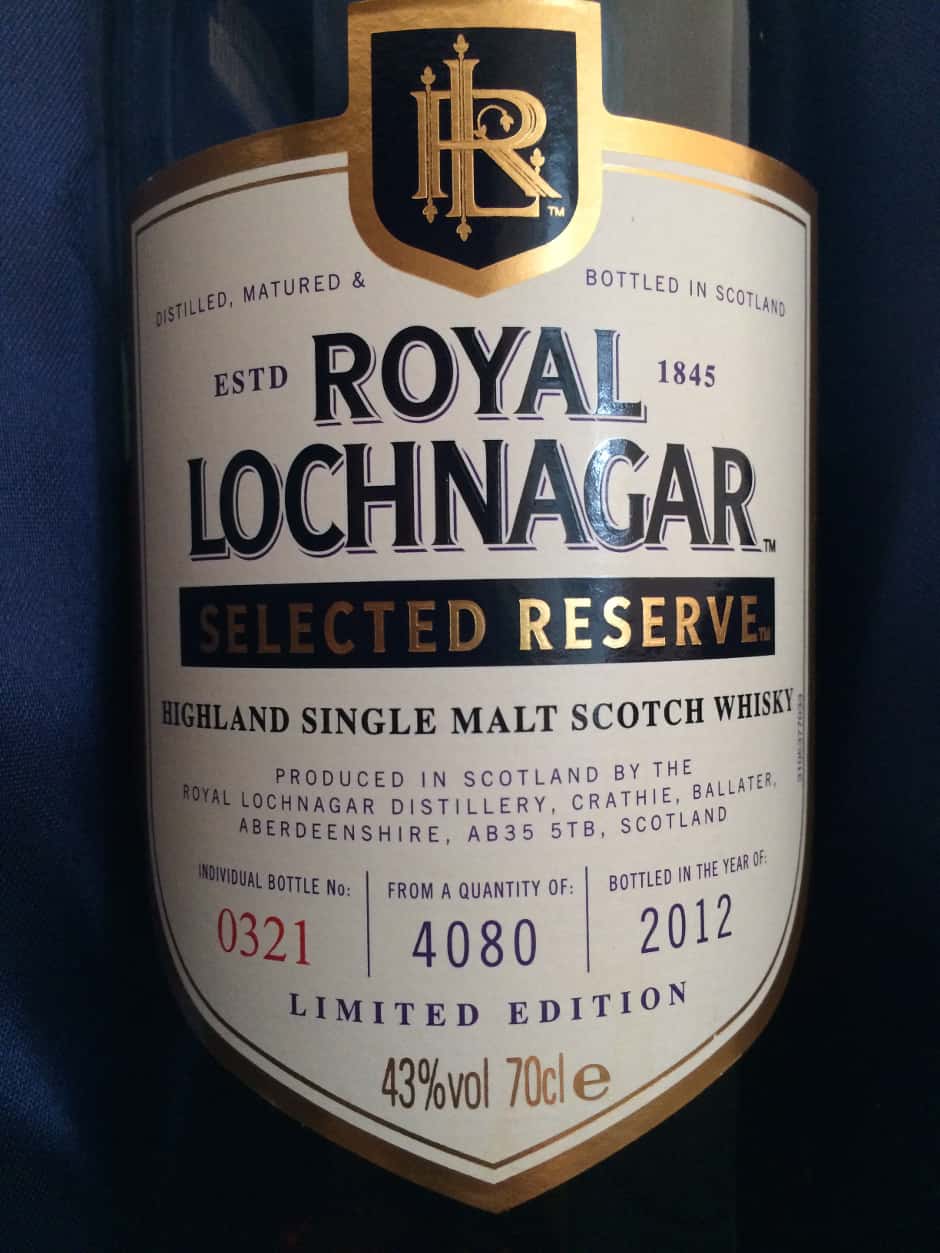 Nose: It’s well-balanced. Plenty of spices, some brown sugar and dark chocolate and a hint of saltiness. It’s leathery, there’s oak and it’s also surprisingly fresh.
Taste: It has a bit of that meatiness that made Mortlach famous. The whisky is very smooth with notes of oak, malt, red fruit and some spices.
Finish: A lovely hint of barbecue smoke that just doesn’t dissapear. There’s also some orange and cereal.

It is complex and balanced, but doesn’t blow you away. I would love for this whisky to be bottled at a higher strength, because I think that could make it go from a good whisky to a great whisky. There’s also another problem: at £150 it is way too expensive.

Previous
Littlemill Is Like Port Ellen Was 10 Years Ago