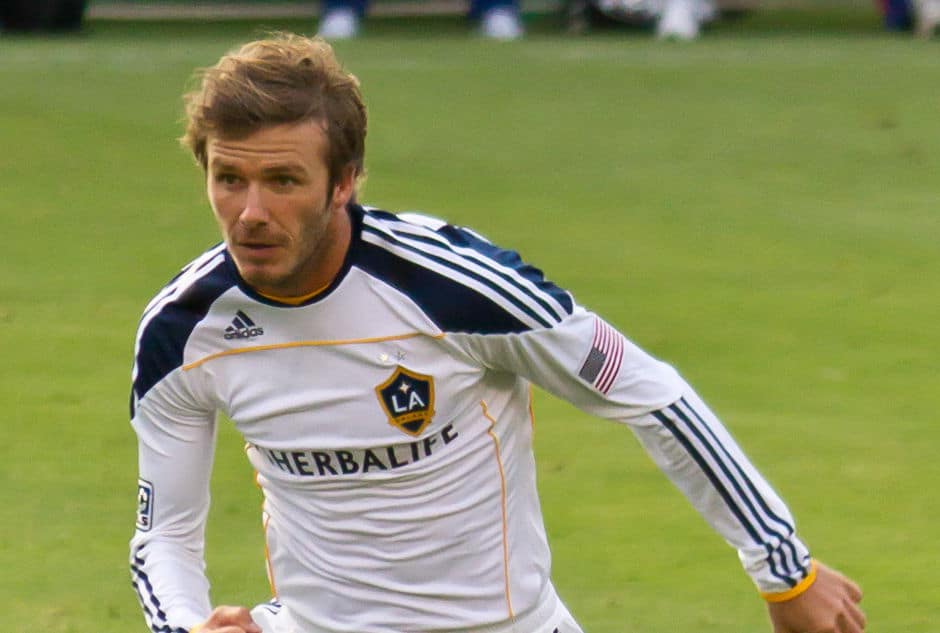 Yes, David Beckham is good at selling stuff. Deal with it.

Please, Dial Back On The Cynicism

Whisky is a glorious drink. One dram can be a grand adventure involving an endless amount of flavours and aromas. You can visit every corner of the world in one evening: bourbon from the USA, whisky from Japan or the Scottish uisge beatha. Over hundreds of years whisky has evolved into a drink made to enjoy. But when it comes to whisky, enjoyment doesn’t always seem to be the focus anymore.

Sales of whisky are at an all-time high. Pot and column stills alike are working overtime. And if that fails to accommodate the enormous demands, corporations will just build a copy of an already existing distillery. Should be an okay development, right? Not much wrong with being popular. Well, not really. Because of a whisky shortage, those corporations will raise the prices or come up with new NAS-expressions to sell younger whisky for the same amount of money. Or they’ll do both. And that is when long-term whisky drinkers (and even people who are just starting their whisky journey)  will go all cynical on you.

Part of it is understandable. Nobody wants to buy a new product that by all accounts appears to be inferior, but costs twice as much as its predecessor. On the other hand, you could just buy something else. There might be a thousand alternatives for every NAS-whisky out there. I know it’s difficult, pessimism is like a second nature to some of us, but please try to be more optimistic.  Bloggers for example can be very cynical. We might be the worst offenders. But there’s also plenty of good (or should I say bad) examples in real life.

Not too long ago I had a conversation with an employee of a well-known specialist liquor store in The Netherlands. He was the kind of person that only talked about ‘the good old days’. Instead of trying to tell me about all the beautiful whiskies he had on the shelf, he kept going on about the inferior whisky that is produced today. At one point I tried to steer the conversation to a more positive area, declaring my appreciation for Nikka Whisky From The Barrel. But he was not to be moved. He asked: “When was the last time you bought a bottle?” I answered: “I don’t know, I guess about two years ago.” He shook his head: “Look on the back label. What does it say?” It said ‘double matured blended whisky’. He smiled, happy to make his point: “It used to say blended malt whisky.”

He was convinced that I only ever tasted the Nikka from both grain and malt whiskies, not the (in his mind) superior blend consisting of only malt whisky. Whatever the case, I still liked my Nikka Whisky From The Barrel, blended malt whisky or not. I don’t understand what this guy was trying to achieve. At one point I had to ignore him just to be able to browse a bit. I imagine he’s also someone who swears that whisky made in the fifties, sixties or seventies is just better. Drooling over unattainable old stuff that has been bottled three decades ago. Reality is that there was also plenty of bad whisky in that era. Maybe even more than there is now. But that has long disappeared and is forgotten about. The good stuff that is now left is being cherished, and rightfully so. We simply can’t predict how we view current whisky in thirty years. Maybe a bottle of 15yo Glendronach will be priceless by that time. In the future, with a couple of decades of bottle aging, people might even say it’s better than old Macallan-bottlings. Who knows?

So in conclusion: of course there are things wrong with the whisky industry, but there are also many good things about it. Most notably the whisky itself. I’d say the positives more than outweigh the negatives (understatement of the year). Also, living in or longing for the past has never made for a better live. All it does is make you bitter. Please keep that in mind the next time you feel like exploding when you read about Diageo hiring David Beckham to sell whisky. Just pour yourself a dram and enjoy.

Next
A trio from the Isle of Arran