There’s many of these undisclosed (single) malt whiskies around that are aimed at the peated whisky drinker. Peat’s Beast has been around for a while though, being incepted in 2011.

As I’m not much of a heavily peated whisky drinker at home, I’ve never spend much time examining the label of Peat’s Beast before writing today’s tasting notes. I’ve always assumed that this single malt was sourced somewhere from Islay, but that doesn’t seem to be the case.

With Islay being a brand in itself, mention of it almost guaranteeing sales (or at least marketeers seem to think that’s the case), you would’ve expected the folks behind Peat’s Beast to include a reference to the island on the packaging. Instead Peat’s Beast is labeled as an “intensely peated single malt Scotch whisky.”

So it might be Ledaig or one of the heavily peated Loch Lomond spirits. Maybe Ardmore?

Nose: Not very beasty at all. Young peat with a touch of smoked paprika powder and a whiff of sauerkraut. There’s liquorice root, as well as some cigar tobacco.
Taste: A bit of ash and bitter lemon peel, as well as some sweet and sugary malt — mash-like at times. Obviously there’s enough peat smoke here, but not in abundance. Lacking a bit in terms of mouthfeel.
Finish: White pepper, ginger. Medium in length.

Pretty straightforward and certainly not what the name promises. It’s not that it isn’t heavily peated, it absolutely is. But from a brand called Peat’s Beast you expect to be slapped in the face and choked by smoke. That’s not the case here. 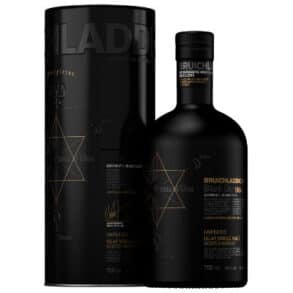 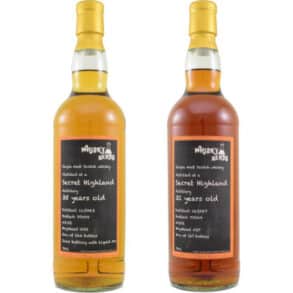