There’s many undisclosed peated single malts out there. That’s just as well, I think, as the thirst of peat loving whisky drinkers seems unquenchable. For some people, peat smoke seems to have become the goal, rather than part of an overall balanced flavour profile. So for them, the more choice of straight-forward peat bombs, the better.

One such brand is Peat’s Beast, produced by Fox Fitzgerald—the brand behind the brand. There’s a range of Peat’s Beast releases out there, and today’s particular whisky was finished in Pedro Ximénez casks. To me, that’s always reason to be a little bit wary; PX sherry is one of those fortified wines that can truly dominate a spirit.

Nose: Oof Madone! If you don’t like PX matured whisky, stay the hell away from this. Otherwise you’re in for a treat. An intense, concentrated sweetness (jammy fruits, raisins) yet it’s the balsamic vinegar note that stands out. The smoke is subtle by comparison. There’s a hint of barbecued meat, seared bacon and some vanilla custard.
Taste: There’s chocolate, bonfire smoke, peat, leather and an assortment of spices. Yet this is where it falls apart a bit. Not to say the nose is highly integrated, but this certainly isn’t. It’s like a mixture of PX and peated single malt and the two don’t play well.
Finish: Pretty dry and somewhat ashy. Long.

Honestly, I’m sure there are many of you out there that’ll enjoy this. After all, it has that highly coveted sherry and peat thing going on. But remember, in the same price bracket you can also get an Ardbeg Uigedail. 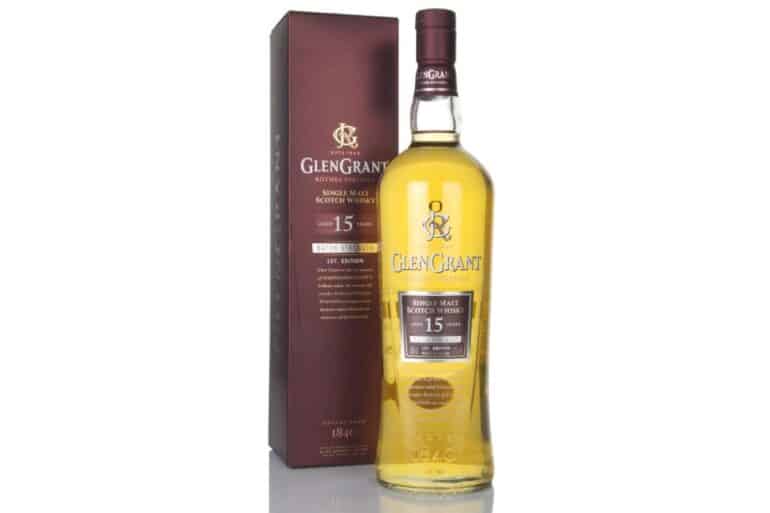