If I’m not misstaken, there are currently three Indian whisky brands with a global presence. Amrut is the most established, while Rampur has only been around for a relatively short period. Paul John sits right in between those two. A few years ago I contacted Paul John for an article in a Dutch whisky magazine. I might as well share some of the things their master distiller, Michael D’Souza had to say.

The great differentiator for Indian malt whisky is the use of six-row barley. Michael D’Souza explains: “The higher protein and enzyme content along with the higher tannins in the barley add extra spice to the flavour, giving the whisky more body and character. Starches in the barley turn into fermentable sugars faster due to the presence of higher protein levels in the barley, resulting in a more complex whisky.”

The other important factor compared to say, single malt from Scotland, is of course the climate. D’Souza: “Maturation is all about extraction, reaction and evaporation—all of which happens a lot faster in warmer climates than in colder climes. The unique tropical climate of Goa allows the temperature of the area to remain fairly the same through the year thus giving us a more uniform maturation across all the levels of the warehouse.

“The above average humidity and temperature allows the whisky to mature faster as well, and the extraction of barrel flavour compounds are high, this rapid reaction creates intensely coloured, rich and flavourful whisky. Every region will have its own unique characteristics, and being from Goa our whiskies are more mineral in taste as our warehouses are not very far from the sea.”

Paul John Nirvana is the distillery’s most affordable option. There’s not much information on age or cask type, so you’ll have to make do with my tasting notes.

Nose: Malty (drifting in the direction of malt wine genever) and sweet with touches of oak shavings and plenty of cornflakes, followed by caramel and some soft tropical fruits. Finally a whiff of cardboard.
Taste: Rather a creamy mouthfeel at such a low abv. Soft oak spices, somewhat tannic and slightly bitter, but the subtle sweetness bring balance. Syrupy caramel, a touch of honey and rye.
Finish: Lingering spices, bitter oranges. Medium in length.

Perfectly decent throughout, the Paul John Nirvana offers a nice introduction into Indian whisky at an affordable price point. 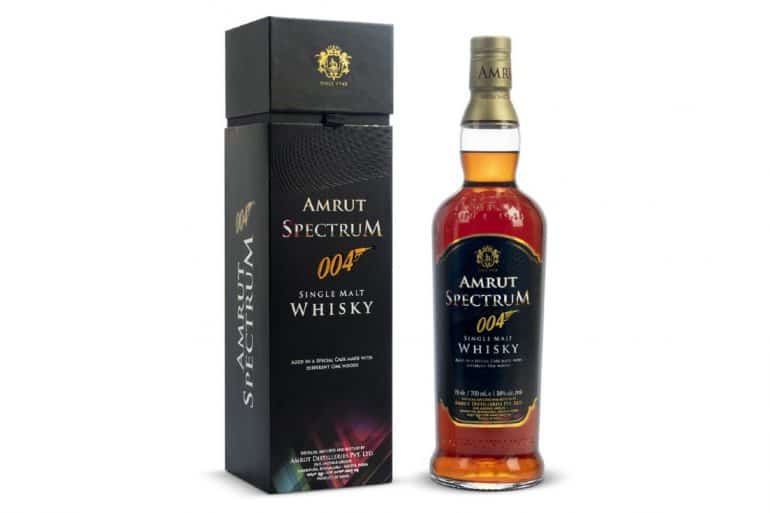