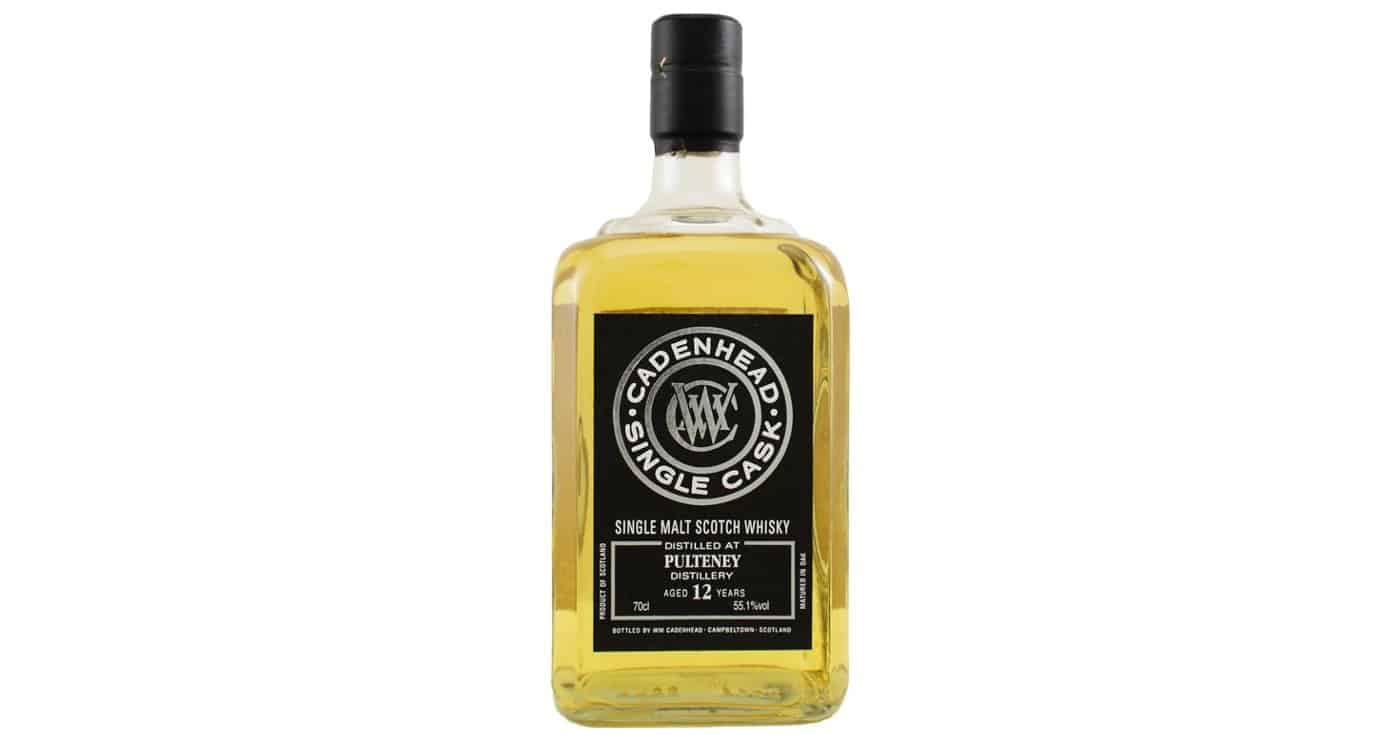 I’m a bit of a Pulteney fanboy, so I should be ashamed it took me this long to review the Old Pulteney 2006 12 Years from Cadenhead’s that was bottled exclusively for the Netherlands, my home country. Then again, I’ll cut myself some slack because I like to try a range of whisky styles, and I’m intimately familiar with Old Pulteney by now.

Still though, Cadenhead’s is great and I’ve tried a lot of good, older Old Pulteney by them. Actually, the style of Pulteney that I fell in love with was all distilled in the 1990s. First it was their immaculate 17-year-old, then I remember buying a great hand-fill from 1997 during my first trip to Scotland in 2013. I subsequently bought many more single casks from that vintage, as well as from Cadenhead’s 1990 releases.

But I’ve never been blown away by their younger offerings as much. Maybe that’s why I’ve been hesitant to really dive into Old Pulteney from the 2000s – I simply don’t want to ruin the magic. That’s probably also why I’ve not gone out of my way to try the current core range, because I’m still sad they discontinued the 17- and 21-year-old.

And yet here we are, with an Old Pulteney 2006 12 Years on the tasting table. It was bottled for specialty stores in the Netherlands and the colour is lighter than I’ve ever seen from Old Pulteney. An interesting indication of what to expect.

Nose: Shortbread and raw malt with touches of vanilla, minerals and zesty lemon. Some light floral touches, grape must and a whisper of ginger. All spirit and not much cask influence.
Taste: Creamy and rather civilised at first, but the traditional white pepper note pops up immediately after. There’s some crème brûlée, a pinch of salt and whiffs of lemon. There’s some coconut too. This is Pulteney to a tee, yet so much more naked than I’ve ever experienced before.
Finish: Malt, lingering spices and not much more. Short to medium in length.

Conclusion
More of a curiosity than a mature malt whisky, this Old Pulteney 2006 12 Years by Cadenhead's should've probably been re-racked into a more active cask for a few years. Or, and this would've been a cool experiment, left to mature for at least two more decades. I love that there so much room for the Pulteney spirit to shine, but it's not a fully formed single malt yet.
8