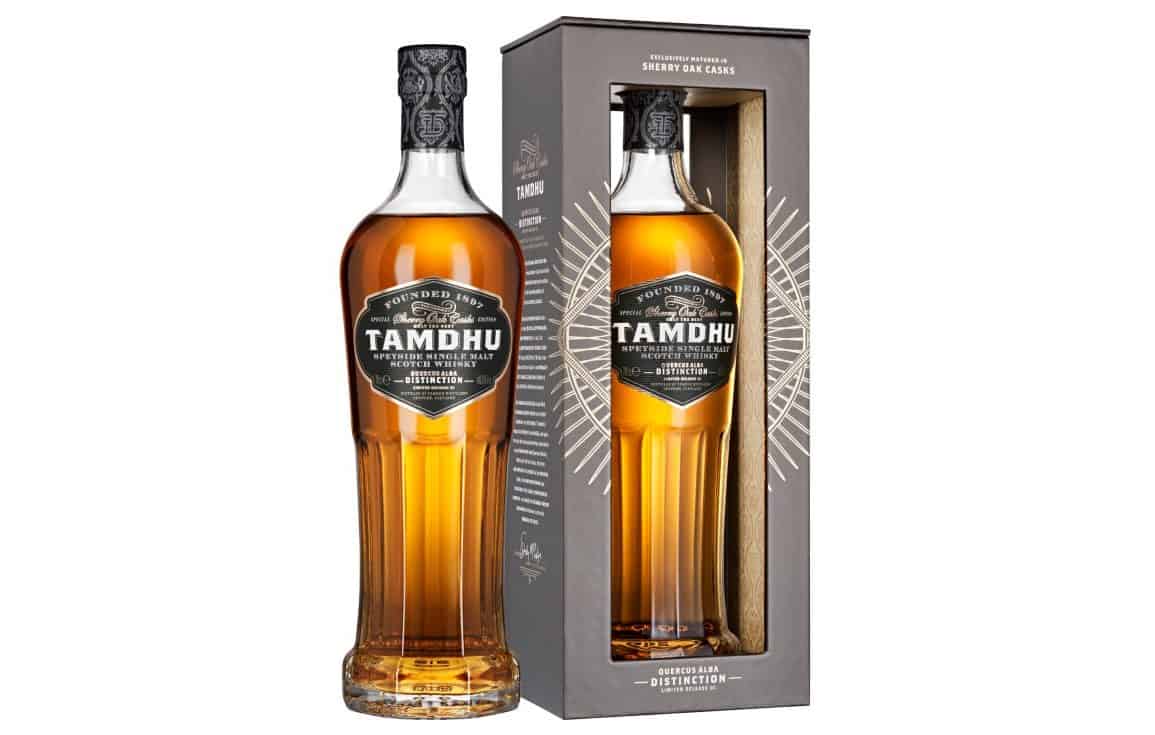 To be fair, the Tamdhu Quercus Alba Distinction won’t be part of the distillery’s core range. It is a limited edition (although no mention of how limited exactly) that will be available in select markets: the UK, USA, Germany, Netherlands, Asia and Australia.

Since Tamdhu was taken over by Ian Macleod Distillers in 2011, the distillery has emerged as one of the pre-eminent producers of sherry-matured whisky. Especially in the last five years we’ve seen their labour come to fruition. The Tamdhu 12 Years is now a formidable and relatively affordable whisky. Its older sibling, the Tamdhu 15 Years, offers richness, has a lot of depth and is a real step up. Then there is the Batch Strength series, which has built a loyal following.

With a recommended retail price of £64.99, the new Quercus Alba Distinction sits slightly below the Tamdhu Batch Strength, but firmly above the 12-year-old. It’s likely of a similar age to the former (but bottled at ‘just’ 48 percent), and probably a fair bit younger than the latter.

But I’ll stop myself here, because I probably shouldn’t judge without having tasted the Tamdhu Quercus Alba Distinction. From what I gather, each of the core range expressions is made from a mixture of first-fill and refill casks. They could very well also have used European oak in the recipe.

As mentioned before, the Tamdhu Quercus Alba Distinction is wholly made from first-fill American oak oloroso sherry casks. It’s also bottled at a respectable strength, so it should at least be somewhat different from the other single malts this distillery has to offer.

“Sherry cask maturation is essential for the flavour and colour of Tamdhu whisky,” says Sandy McIntyre, Tamdhu’s distillery manager. “We’re the only Scottish distillery to exclusively mature in these rare oloroso casks. Quercus Alba Distinction is a celebration of the very best in American Oak and the delicate flavour profile it gives our bold spirit.” 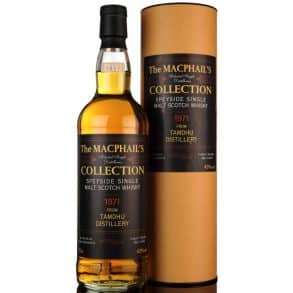 Next
Bunnahabhain 1991 28 Years (The Perfect Fifth)