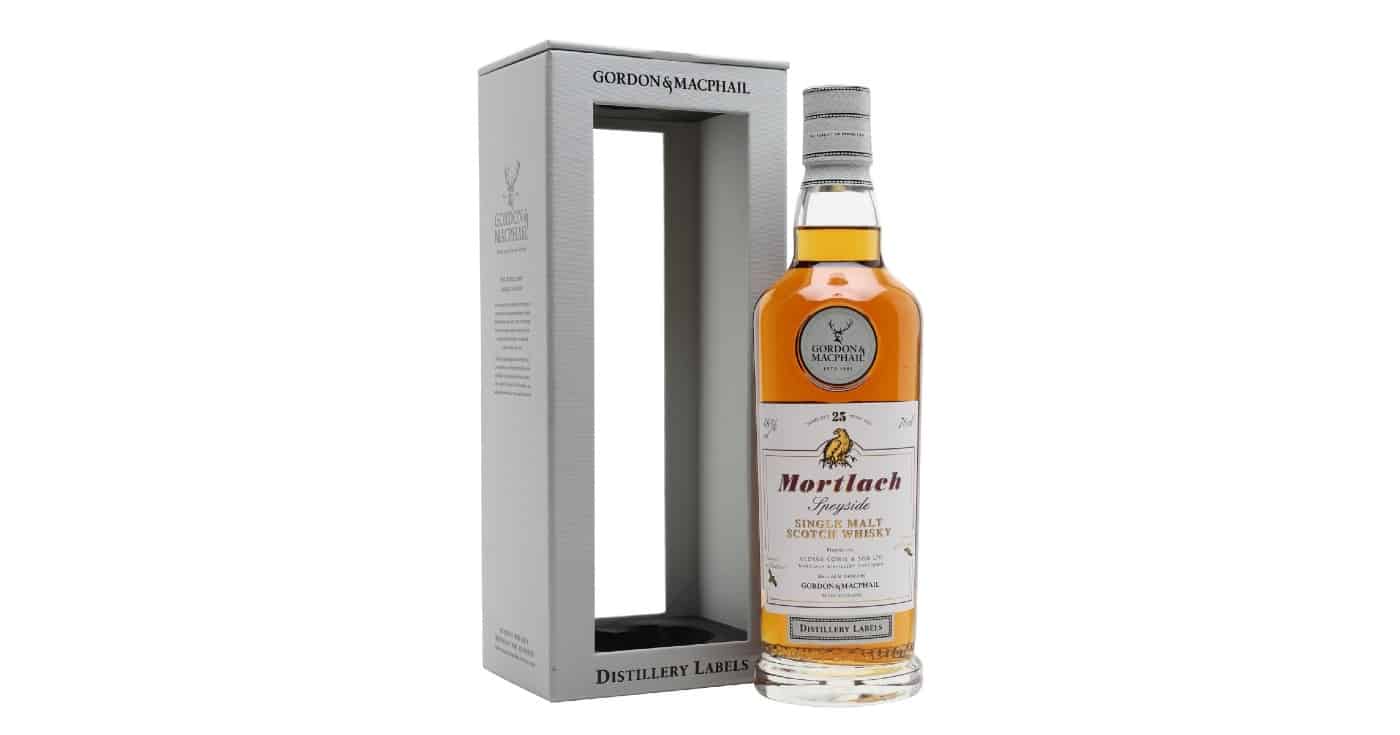 The Mortlach 25 Years from the Distillery Labels series by Gordon & MacPhail offers great value on the surface. A 25-year-old single malt from a blue chip distillery available for just north of 200 euros? That’s about a third of the price of the half litre official release from 2014 and just a fraction of the cost of the 26-year-old Special Release from 2019.

But value is incredibly subjective and sometimes buying cheap (which is a relative term when discussing booze that costs hundreds of euros per bottle) is a waste of your money. Beware the pitfalls of age statements. While I highly prefer them over NAS releases, well-aged single malt comes with its own set of prejudices. These prejudices have been built up by the industry for decades, often for good reason, but we’ve left the old adage of “older is better” far behind us.

Older can be better. Older maybe even should be better. And older often is better. But that’s never guaranteed, especially in the modern whisky world. There are so many upstart distilleries that focus minutely on every little detail of whisky production, making them capable of producing young single malt that has more depth and complexity than it probably should have.

Then again, what can go wrong with a 25-year-old Mortlach from as distinguished a bottler as Gordon & MacPhail? While the Distillery Label series maybe isn’t as esteemed as the Connoisseur’s Choice, let alone the company’s Private Collection, it still is a formidable range. It’s been around for many decades and includes the Orkney distillery Scapa, as well as other Speyside classics such as Strathisla, Longmorn and Glen Grant.

Also, the Mortlach 25 Years Distillery Labels from Gordon & MacPhail matured fully in sherry casks, two ingredients that are usually a recipe for success. But that little nagging voice in the back of my head remains: how are they able to offer such a well-aged Mortlach comfortably below current market value?

Nose: Very subtle and elegant. Notes of orange marmelade, liquorice and quinces, but also caramel, candlewax and a whiff of beeswax. Some light mineral and floral touches in the background.
Taste: Proper oily mouthfeel and pretty flavourful. A quick hit of black pepper and nutmeg followed by crème caramel and toffee, but also cigar tobacco, coffee grounds and a sliver of crushed mint leaves and fennel. Maybe lacks a little fruitiness.
Finish: Lingering spices and yellow cake with finally some orange zest. Medium in length.

Conclusion
There are better examples of Mortlach at this age, but this 25-year-old from Gordon & Macphail's Distillery Label series is highly entertaining and offers a nice maturity that you won't soon find elsewhere in this price bracket. Is it good value? That depends. If you're adamant on adding a 25-year-old single malt to your collection, then yes. Otherwise you can probably find something a little better for this price. Or something of similar quality for way less.
8.7