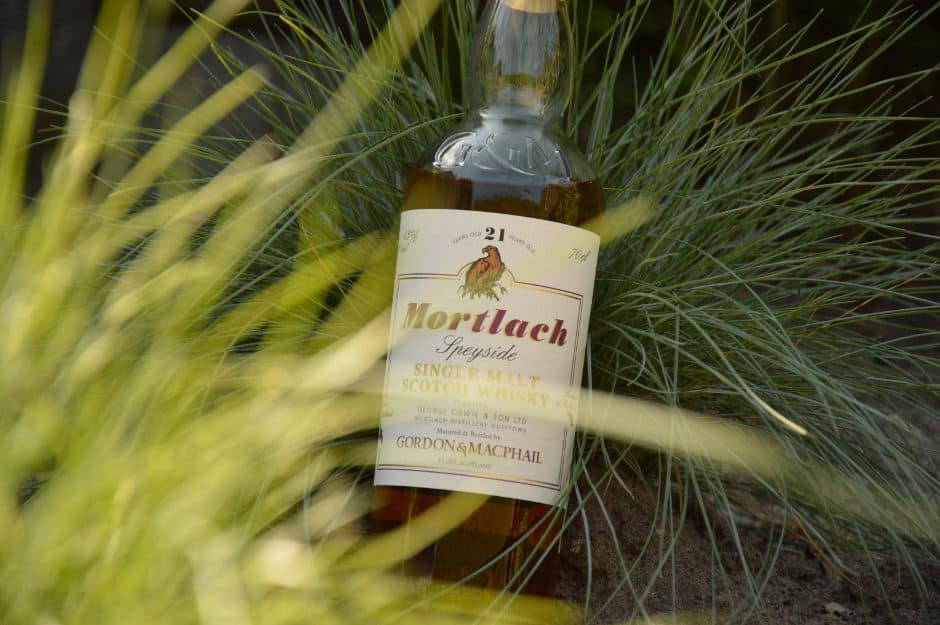 Mortlach 21yo by Gordon & MacPhail

Google has a wonderful little something called Webmaster Tools. It allows bloggers like myself to keep track of what keywords people use to find my blog. In the case of Words of Whisky, one particular post has been generating plenty of traffic to this website. What post is that, you ask? My review of the Mortlach 16yo Flora & Fauna. I’ve also received a number of emails from people asking me if I know where to find a bottle. To me that’s a confirmation of the popularity of this particular expression, and makes me even sadder to see it go. The only choice we have is to look for alternatives.

The new Mortlach expressions will hit the market soon. I haven’t tasted them yet, but they are supposedly fine whiskies, albeit at ridiculous prices. Besides the single cask releases of independent bottlers, there is another alternative, since there have been semi-official Mortlachs on the market for years. I am of course talking about the 15 and 21 year old Mortlachs by independent giants Gordon & MacPhail. Let’s see how the latter stacks up against the Flora & Fauna fan favourite. 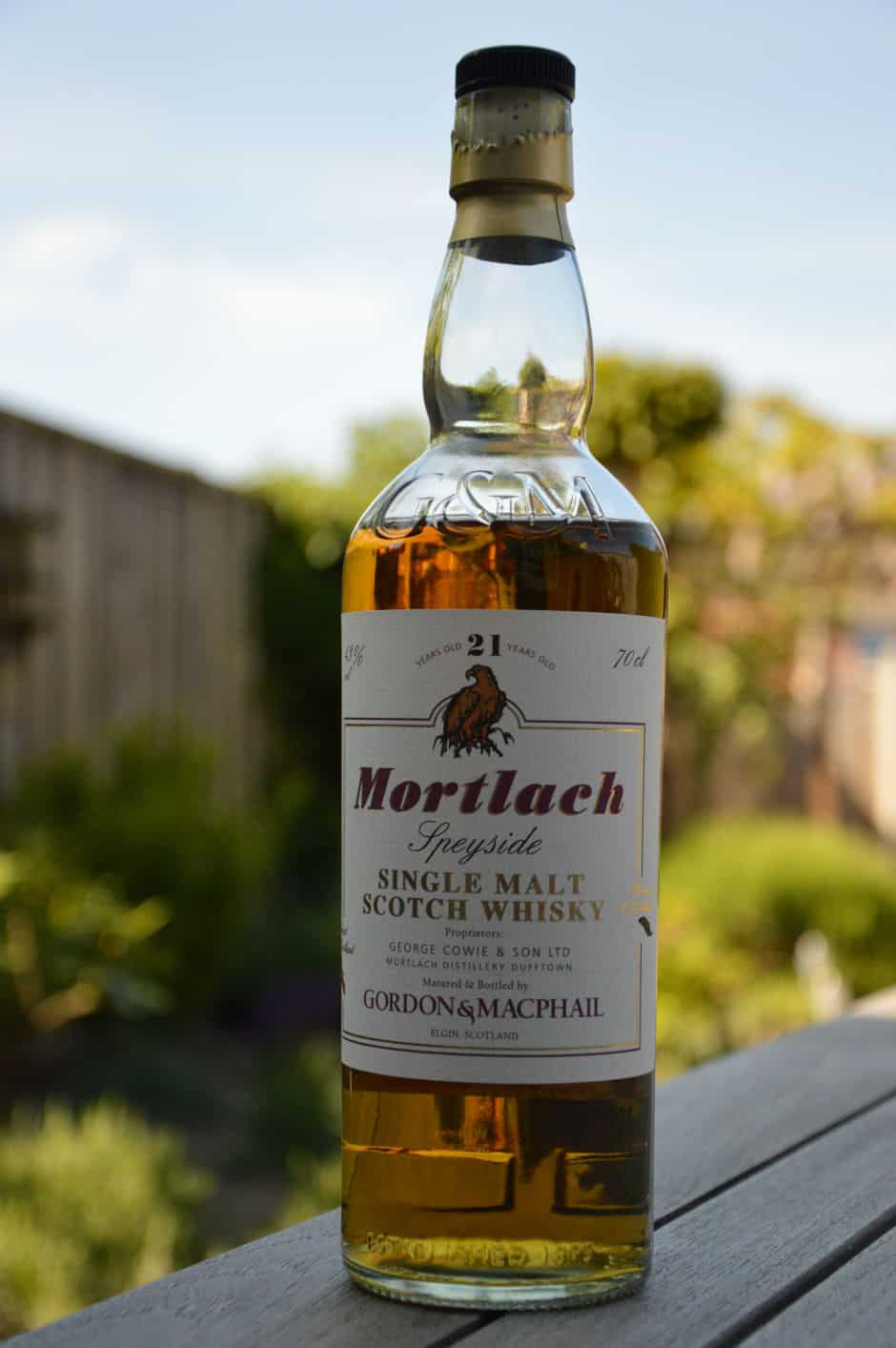 Nose: A feint sherry influence with citrus, apple, sweet barley and wood spice. A bit of a one-dimensional nose.
Taste: I wrote ‘Wow! Blast of flavours!’ in my little notebook. When I went back to my review of the 16yo F&F I found that I wrote something similar: ‘An explosion of flavours’. Where the 21yo differs is that it is more smoky. Not in the peaty way, but in a smoked bbq-sauce way. It’s not as full-bodied as its younger brother, but it does have that meaty character. There’s also an unexpected floral note.
Finish: A little shorter than I would’ve liked. More wood spice, smoke and a bit of pepper.

This one is a tad below the Flora & Fauna, because it’s not as complex. That doesn’t have to be a problem, since it is a lovely whisky filled with flavour. You can find it for about £65 pounds, which is a bit more expensive than the 16yo F&F was. But compared to the £180 you’ll have to pay for a 50cl bottle of the new 18yo, it is peanuts.

Next
My Love-Hate Relationship With Edradour