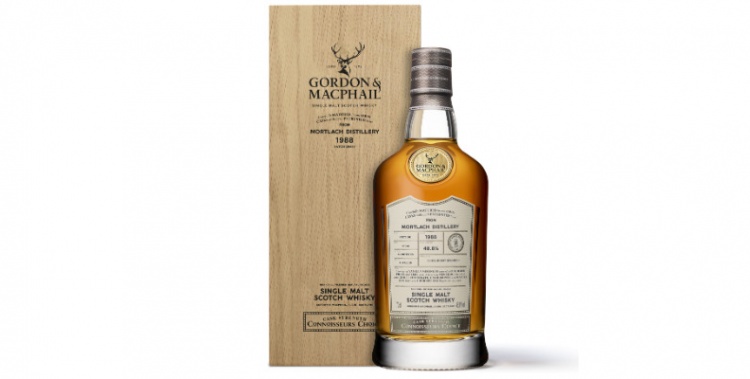 Just a few weeks ago the oldest official Mortlach ever was announced by the distillery. At 47-years of age it is very old indeed, although the 75-year-old Mortlach that Gordon & MacPhail released still takes the crown.

The Mortlach I review today is also from Gordon & MacPhail, yet far from as old as the aforementioned releases. Still, three decades of wood aging is nothing to sneeze at, and it’s from a refill sherry hogshead to boot. This should be good.

Nose: Lots of milk chocolate and malted barley, with plenty of notes of straw as well, before making way for redcurrant, a hint of sweet lemonade and red apples. Finally a touch of honey as well. Balanced and complex.
Taste: A nice sweet, fruity hit at first, with honey and oranges at the forefront. However, it is also somewhat chalky, with a touch of white pepper. A whiff of beeswax too, as well as leather, shoe polish and tobacco leaves.
Finish: A tad herbal, but mainly an encore of the excellent flavours described above. Long.

I’m very taken by this Mortlach, which shows a wonderful complexity, and reminds me somewhat of another great I tasted from this distillery.