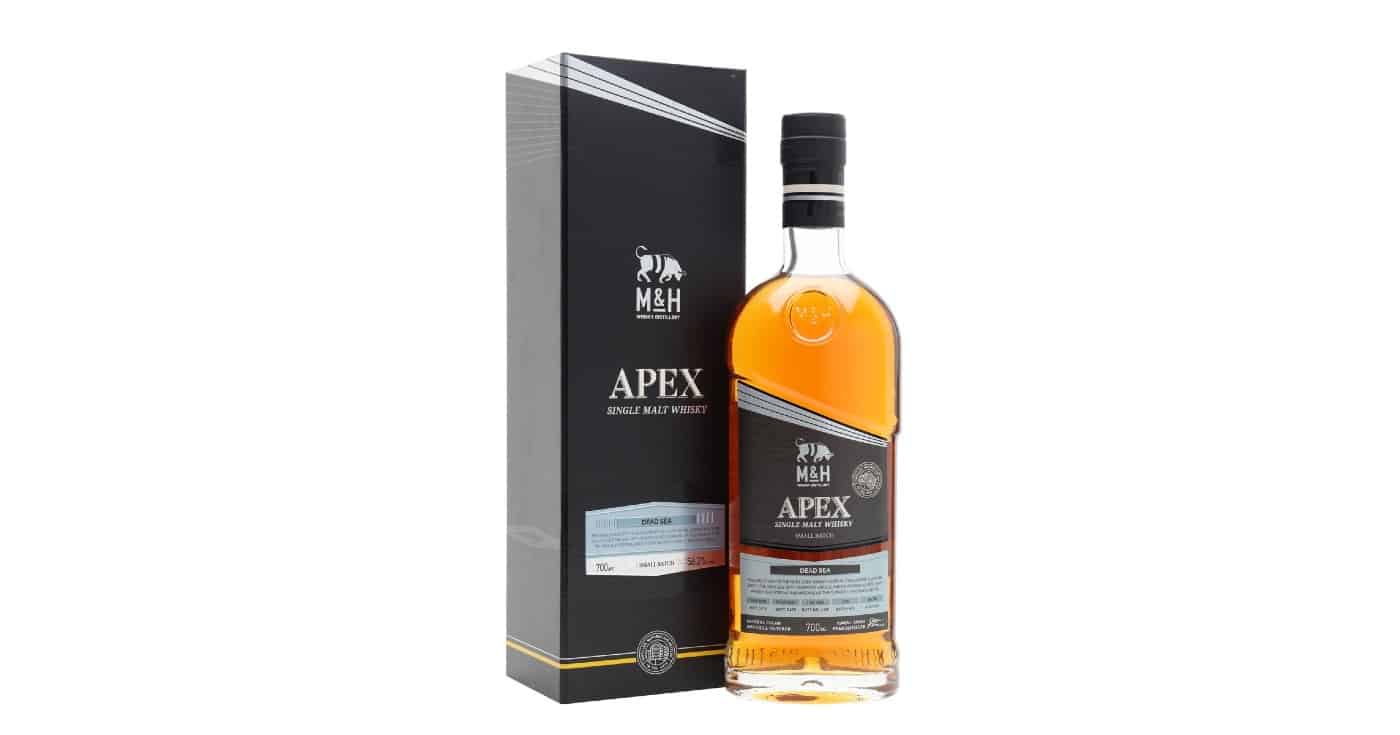 I first heard about Milk & Honey’s experiment at the Dead Sea in early 2020 (pre-pandemic—those were the times), when the distillery launched their Classic Single Malt in Amsterdam. Now, almost two years later, we can taste the result in the form of the Milk & Honey APEX Dead Sea.

It was in Bardak, a place that prides itself on Tel Avivian street food and cocktails, that I had my first-ever sip of Milk & Honey. It was the world premier of the distillery’s first widely available core range whisky. I’m still not sure why they held it in Amsterdam, but I’m glad they did, because it gave me the chance to talk to Tomer Goren, the head distiller of Milk & Honey Distillery in Tel Aviv.

For instance, he told me about the different climate zones the distillery uses to its advantage. For example, in the northernmost part of the Golan Heights they experience heavy snowfall. And while Tel Aviv is hot and humid, the Dead Sea is hot and bone-dry. Spirit loss through evaporation is close to 25% per year, which is insanity. That didn’t stop Milk & Honey from maturing casks near the Dead Sea.

The experiment began in October 2018, when M&H Distillery placed 20 ex-bourbon, ex-red wine, and ex-STR casks on the rooftop of a hotel in the Dead Sea area. They sat at approximately 423 meters (1,387 feet) below sea level.

“The Dead Sea is very dry and there are high temperatures almost all year”, Tomer told me back then. “We lose a lot of spirit from the cask, but the liquid gets very intense. We’re still learning how to use this climate, but we do know that full maturation at the Dead Sea is not possible. Maybe a year or a year and a half, but not any longer. Flavor development is enormous in that climate. We’ll use it as part of a vatting, but I don’t think we’ll ever release a wholly Dead Sea matured whisky.”

Turns out he changed his mind about that, because the Milk & Honey APEX Dead Sea is absolutely a “wholly Dead Sea matured whisky.” It’s the first result of M&H Distillery’s research and development programme, which spotlights the different Israeli climates for cask maturation. These zones were defined by the late Dr Jim Swan as a “Climate Playground”. Next to the Dead Sea, these regions also include Upper Galilee, Jerusalem mountains, the Negev desert, and the Mediterranean coast.

“Due to the evident rapid wood effect and maturation in this very hot and intense climate, we had to inspect the casks more frequently and thoroughly”, Tomer explains in a recent press release about the APEX Dead Sea release. “Understanding the impact of the desert climate on the cask was a fascinating experiment and study project. I look forward to continuing our geographical experiments, with the Sea of Galilee and the Jerusalem Mountains coming up next.”

The Milk & Honey APEX Dead Sea matured for an entire year near the Dead Sea before being returned to the Tel Aviv Warehouse. Only 4,892 bottles have been released and it is available in select countries, including France, the United Kingdom, the United States, the Netherlands, Taiwan and Germany.

Nose: Plenty of nougat and marzipan, quickly followed by vanilla pods and a whisper of mint, but also butterscotch, pine resin and rye bread. Finally a touch of cigar boxes and sandalwood. It’s rich alright.
Taste: A little less rounded and more aggressive than the nose, with notes of strong coffee, but also cinnamon and dark chocolate, as well as allspice and pepper. There’s also some aniseed, a whiff of charred oak and some liquorice root.
Finish: Cloves, a pinch of salt and even a slight medicinal note. Finally a touch of After Eights and a lingering sweetness.

Conclusion
My main frame of reference still is Scotch single malt, but with all these world whiskies I have to keep recalibrating. This is very different from what is out there, and it swims really well. Actually, I would say adding water simply makes it better. The APEX Dead Sea turns out to be a nice renewed acquaintance with Milk & Honey.
8.7 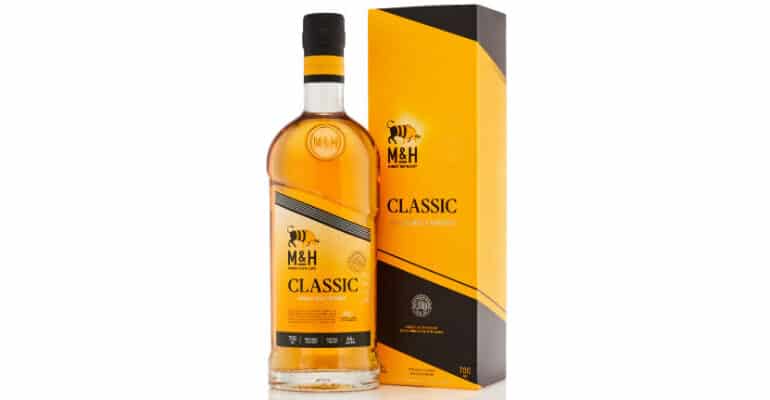