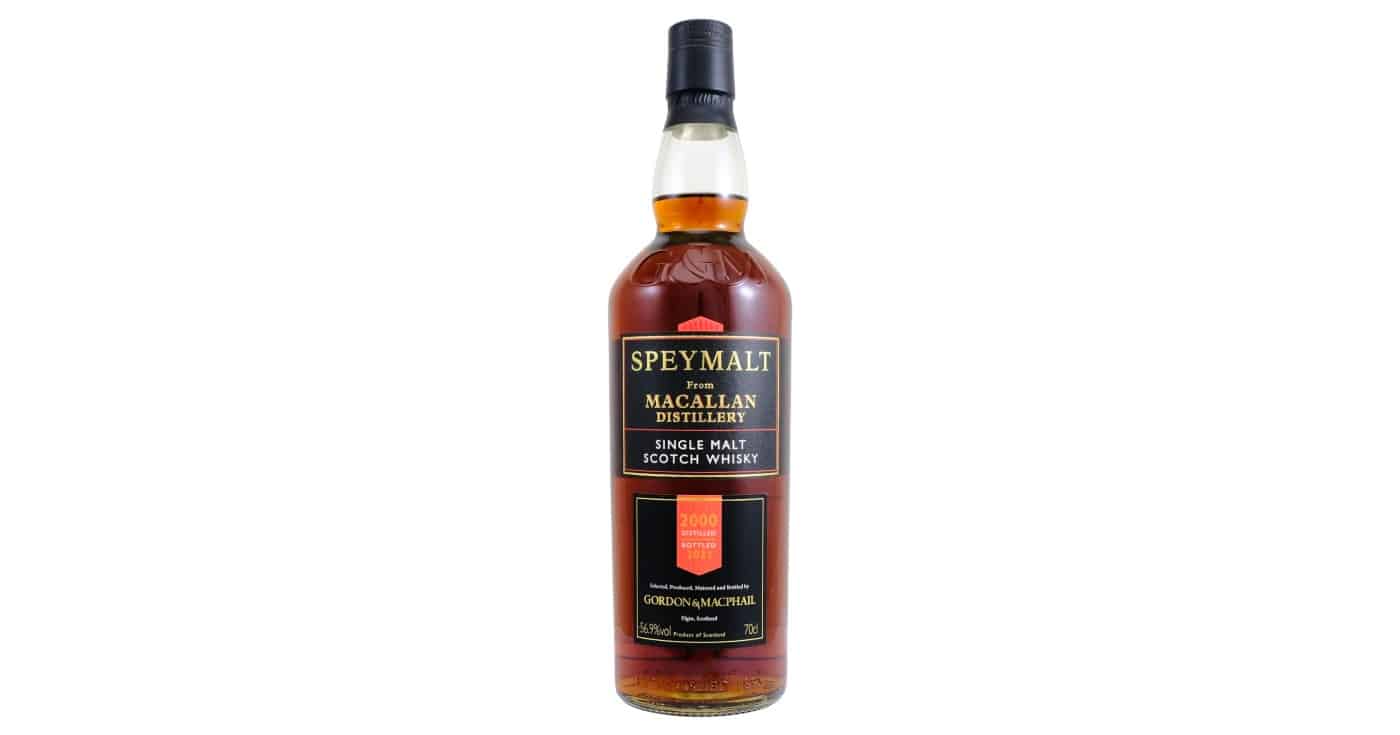 I don’t think any of these bottles ever hit the shelves in the Netherlands.

The Macallan Speymalt 2000/2021 C#1776 was released a few weeks ago by Van Wees, the Dutch importer of Gordon & MacPhail. And when I say released, I mean that it was announced on their Instagram.

Whisky shops were then allowed to order a maximum of two bottles. And those never made it to their (web)shop. They were all snapped up in record time. That’s Macallan for you, especially if it matured in a single sherry cask and is bottled at cask strength.

I guess I was very lucky to get my hands on a bottle, allowing me to share it with a few whisky friends. But it feels strange to say I was lucky, simply because I was allowed to buy premium whisky. Just like whisky ballots remain a baffling construct.

To be honest, I’m not entirely sure what the original retail price was (I got a good deal thanks to a very friendly retailer), but I believe it was somewhere around 280 or 300 euro. That’s actually decent for a Macallan in today’s market.

As far as I can tell there’s currently only one retailer that still has it in stock… for double the price. I had never heard of them, but now I surely won’t be buying something from them anytime soon. I’m actually surprised not more bottles are offered on the Whiskybase Market.

Anyway. “Lucky.” Still sounds strange. Even weirder, now you get to learn my opinion of the Macallan Speymalt 2000/2021 C#1776, but you’ll likely never be able to buy it, let alone taste it. Unless you’re willing to shell out stupid money on the secondary market.

Nose: Opens up on gingerbread, fresh cherries, cinnamon sticks and damp rope. Most importantly, NO sulphur. It’s quite dense, but water and time help to open things up. Touches of crushed mint, raisins, some laurel and good amount of umami. Earthy mushrooms, soy and sandalwood. Finally even some rose petals. It’s a journey.
Taste: A thick, rich and dense mouthfeel. Quite a beast. The palate is leafy and herbacious, with fennel, aniseed and even some licorice root and cloves, but then there’s notes of coffee grounds, polished leather, dark chocolate, and gingerbread. Water brings out prunes, raisins and milk chocolate. What an adventure.
Finish: More of the above. And long.

Conclusion
The Macallan Speymalt 2000/2021 by Gordon & MacPhail is a bit of a monster, but one that I don't mind having in my glass. Not the fruity kind of sherry bomb. It rather leans quite heavily on the oak without ever becoming too dry or tannic. Colour me impressed. And I won't be surprised if this improves when the bottle has had a few more months to breath.
9.1