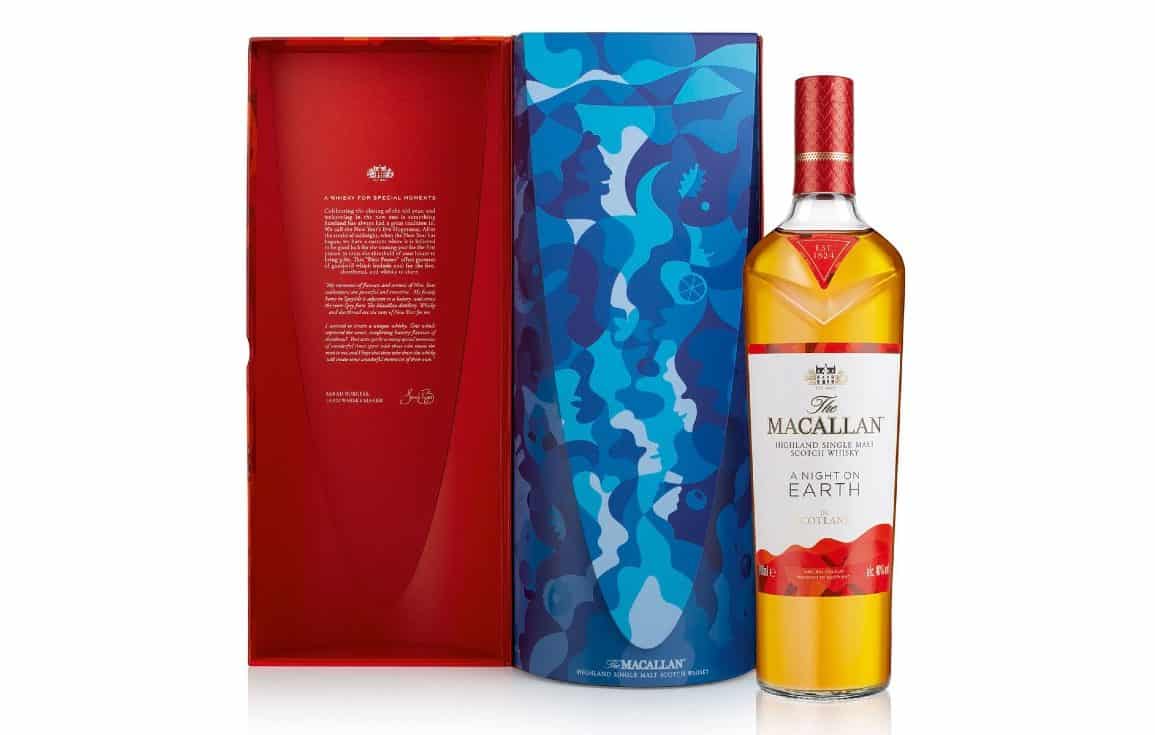 Macallan Unveils A Night On Earth In Scotland

I remember when I first came across the phenomenon known as unboxing. It was baffling to me that this was a thing. Now The Macallan have launched A Night On Earth In Scotland: a new single malt Scotch whisky “that provides an exceptional unboxing experience.”

Excuse me while I recover from reading that sentence in the official press release. It takes until one of the very last paragraphs to actually learn something about the whisky. That’s where it says that this new Macallan matured in “exceptional sherry seasoned American and European oak casks, along with American ex-bourbon barrels to deliver its rich, sweet shortbread-like character.”

The Guardian wrote about unboxing back in 2014, so it has been mainstream for a long time. But it still surprised me when it showed up as one of the main selling points for a Scotch whisky. Maybe I shouldn’t have been, because The Macallan is always finding new boundaries of marketing. But alas…

So, about A Night On Earth in Scotland. This whisky was created by Sarah Burgess, Lead Whisky Maker of the distillery. She drew on family memories of Hogmanay for this latest release, which “reveals the story of Scotland’s world-famous Hogmanay festivities and captures the universal joy of celebrating the change of year.”

You could say A Night On Earth in Scotland is a quintessential Scottish product (whisky) about a classic Scottish tradition (Hogmanay). That begs for a collaboration with a Scottish artist. Instead the distillery worked with Japanese-French illustrator Erica Dorn. Her credentials speak for themselves. For example, she worked as Lead Designer on the acclaimed Wes Anderson film Isle of Dogs.

Explaining her choices, Erica said: “The colours for this presentation box were selected with a particular journey in mind: first, red for merriment, vitality, good fortune and joy; blue to remind us of a winter evening in Scotland, in all its peace and stillness; and finally, amber – in tribute to the sweet aroma of soft butter and freshly baked shortbread, which were an inspiration for Sarah Burgess in the creation of this whisky.”

From the information available, it is hard to discern how The Macallan A Night On Earth In Scotland differs from other Macallan releases without an age statement. But I’ve no doubt this whisky will be a commercial succes, as all of the distillery’s releases seem to be. Not even this whisky’s ABV of 40% and price of £75 will change that.

Interested in some of my tasting notes for other Macallan expressions? Why not read my thoughts on The Macallan Classic Cut or Edition No. 6? Or one of my favourite whiskies of all-time: a Macallan 1965 by Signatory Vintage.