It is yet to be bottled, but a few weeks ago Loch Lomond launched their oldest whisky to date, a 50 Year Old. And guess what? I was there.

I was invited to a two-day trip to Loch Lomond distillery. Not just for a tour of the premises, which would’ve been more than enough to get me to hop on a plane, but also for an exclusive preview of their new, premium, half-a-century old whisky.

As it happens, I’ve been paying more attention to Loch Lomond recently, in part because of some surprisingly good whisky that has come out of the distillery, but also because I’ve heard a lot about their unique approach to distilling. 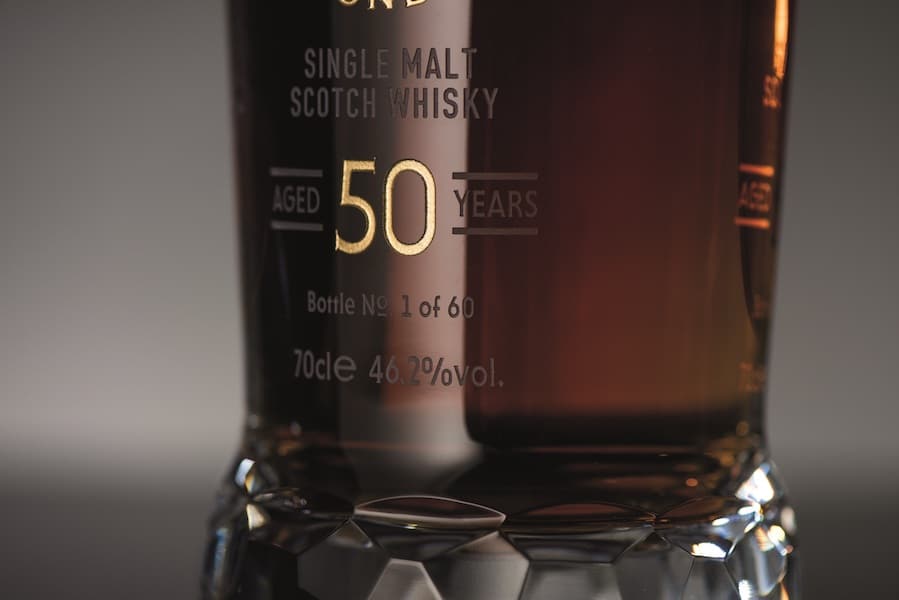 I’ll dive deeper into my trip and into the production process of Loch Lomond in a future post (might take a while), so for now you’ll have to do with tasting notes of the new Loch Lomond 50 Years Old. I hope that’s okay?

This particular whisky was distilled in the distillery’s straight-neck copper pot stills on 19th November 1967. It was then filled into an American oak cask, before being transferred in a European oak cask in 1998.

Master blender Michael Henry first tasted this cask when he joined Loch Lomond distillery ten years ago. ‘I’ve been nurturing it ever since, in the hope that one day we could bottle it.’

‘I’ve been making sure that it was in the right warehouse. When I first tasted it, it was at 48-something percent, so we moved it to a cool warehouse with a stable temperature. The re-casking into a European oak cask has added more spice and I also feel it improved the mouthfeel.’

It is presented in a tempest chest made by Method Studio (I’ve visited them, they do awesome work). The crystal decanter is designed by Glencairn. There’s only enough liquid left in the cask to fill 60 of ’em. You want to know the price? £12,000 a bottle. 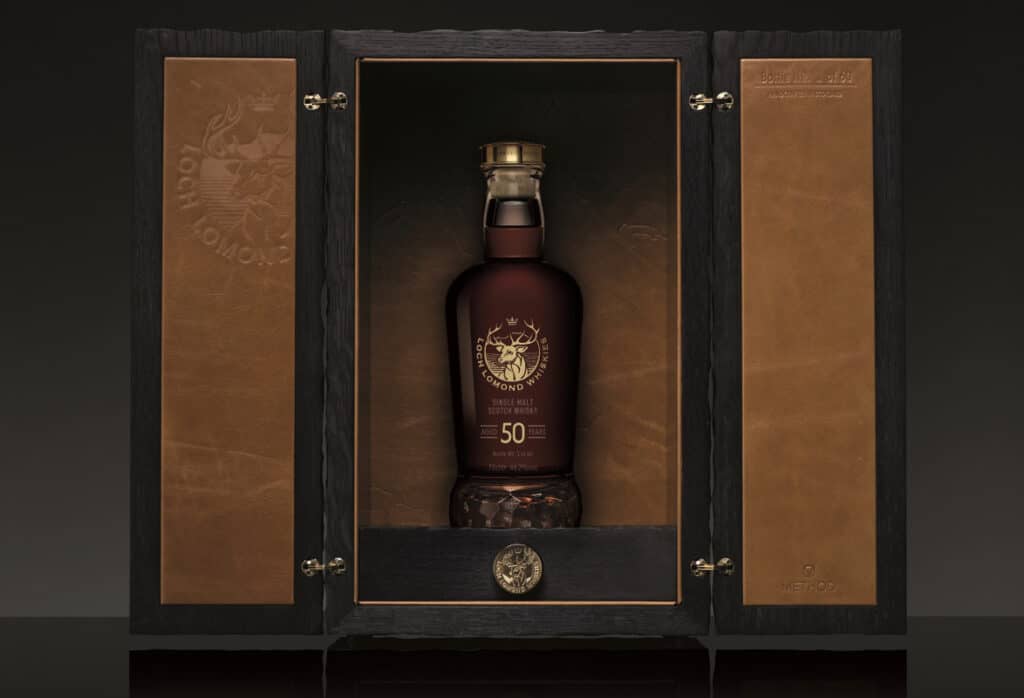 Nose: The influence from the sherry cask is quite obvious, but that’s no surprise after spending 18 years in it. Thick warming baking spices, quite a lot of orange, plenty of dried fruits (sultanas) and also a hint of cassis. Finally aniseed. Well-rounded and balanced.
Taste: Lots of banana and fresh pineapple, accompanied by delicate honeycomb. Milk chocolate and subtle grapefruit too. Also a fair amount of oak and tannins, which is to be expected at this age. They however do not distract.
Finish: Lingering spices and cocoa powder. Medium in length.

A delicious and wonderful whisky, worthy of having the label premium stamped on it. Now is it worth it’s price? Well, of course not. It’ll probably sell effortlessly to wealthy people from all over the globe (although probably mostly Asia), so you can’t fault anybody for its price. We all know this is part of today’s whisky market. And that’s okay, as long as Loch Lomond also keeps releasing these great affordable Inchmurrin.

I did not give it a score, because I tasted it in a group setting at the launch. Since there wasn’t enough liquid in my glass to take home in a sample bottle, I choose to refrain from rating this whisky.