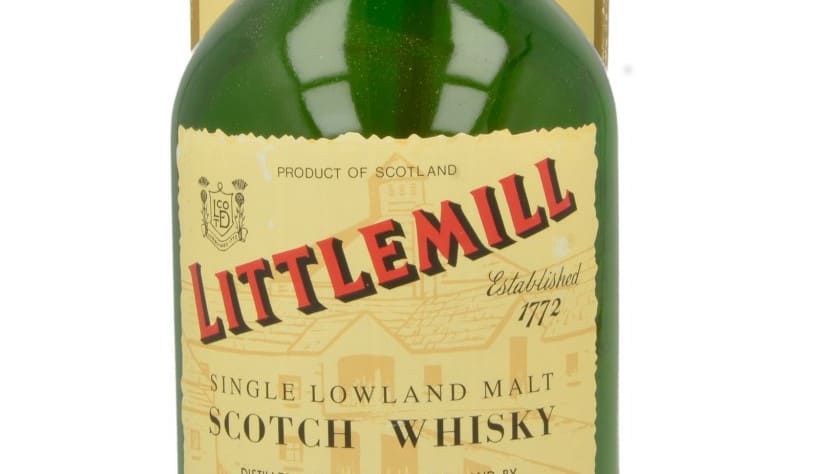 Back when I first started drinking whisky (maybe seven years ago), Port Ellen was already  one of the most mythical names in whisky. I wasn’t really knowledgeable back then, I knew it was special but that was about the extend of my know-how. And even if I would’ve known how exceptional Port Ellen was/is, I was still a student, so I would’ve never spent over a 100 euros on a bottle.

That was the reality back then, so I’m not one of those people who regrets not buying more Port Ellen (or Brora for that matter) when it was still available at a reasonable price. Because we all know ’em: “What a shame, I wish I would’ve purchased more Port Ellen when I had the chance. I would’ve been a rich man.” I can’t really blame them, because they did miss out on a great opportunity. Not the chance to make a lot of money per se, but the chance to (relatively cheap) stock up on great whisky.

To me it’s more of a cautionary tale. I don’t want to become a sixty year old cranky dude who tells everybody what’s wrong with whisky today. And I’d like to think nobody sets out to become that, which makes it even more surprising how many of them are out there. I’m fairly confident that I will succeed, but at the moment I do try to take measures to assure my success. Actually it’s more like one measure in particular.

For the rest of the year I’m going to stock up on Littlemill. If I see a bottle for a hundred euros (or maybe a little more) it’s mine. That way I know that I can still enjoy my Littlemill when prices are getting way out of hand because of dried up stocks. To me Littlemill is a bit like Port Ellen was ten years ago. It’s been closed for over twenty years, it’s still fairly affordable and it’s slowly achieving cult status. The downside (for lack of a better word) is that more and more people are noticing the specialness of Littlemill, and the prices reflect that. New releases by independent bottlers are creeping towards the 150 euro barrier. Some are way above that, which is why I passed up on Eiling Lim’s Littlemill. Two hundred euros is just too much.

I don’t think Littlemill will reach the heights of Port Ellen, in part because it’s an acquired taste, but also because there’s no Diageo behind Littlemill to build up the hype. But that’s okay. I don’t buy Littlemill to speculate on it becoming worth crazy money. I buy it because I love drinking it. And because I don’t want to turn into a grumpy F$%&@. 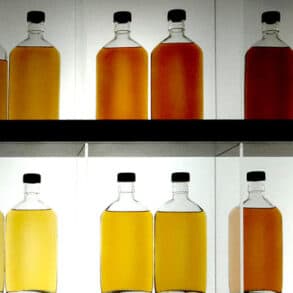