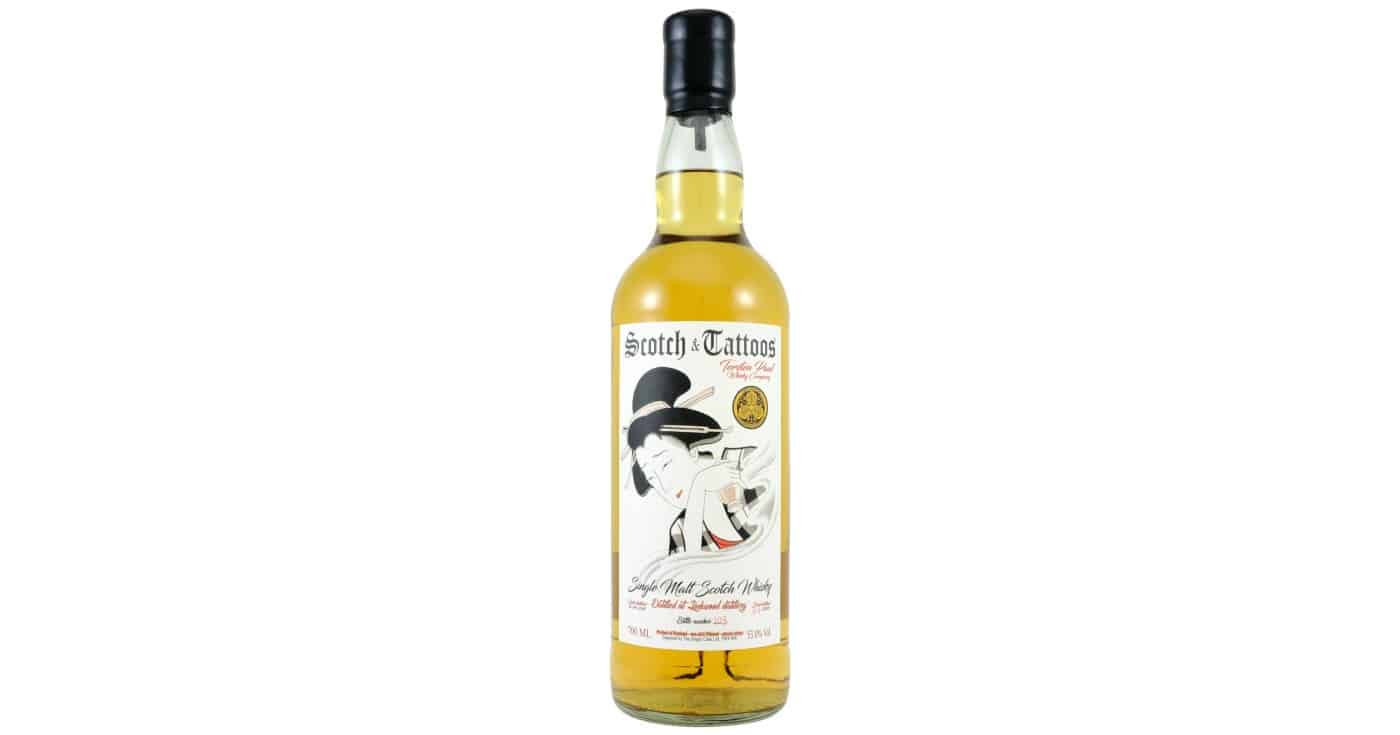 The last time I received a sample from Torsten Paul Whisky Company, it was this utterly delightful Ben Nevis. So you know my interest was peaked when they sent me a taster of their newest release, a Linkwood 2016 5 Years. However, there is a but…

And that is the age of this release. Yes, age is but a number, but I don’t think I’ve ever seen a Linkwood this young. Peated whiskies? Sure, they usually work at an early age. Young releases from new distilleries? Why not. But an unpeated single malt from an established distillery, and one that’s basically not much older than a toddler? Now I’m skeptic.

While I trust Torsten Paul Zimmerman, owner of this small independent bottler, to make smart choices, I must admit I was somewhat taken aback at first. Unlike many of the aforementioned new distilleries, Linkwood’s production process isn’t geared towards distilling a spirit that shines at a young age.

Furthermore, this Linkwood by Torsten Paul Whisky Company matured in a fresh bourbon cask, not exactly the type of cask that is often used to speed up the maturation process, such as quarter casks or octaves. Why then was this bottled?

Well, I guess because Torsten thought it was time. I know he’s a whisky fanatic, and as a brand ambassador for The Single Cask he’s been involved in the whisky industry for a while now. He’s part of their tasting panel and I’ve liked most of the offerings I tasted from them.

“I once created a tasting line up from new make to 25 years old and was fascinated and sold. The artisan aspect of whisky, that every cask of whisky is unique in its own way, special editions, silent and new distilleries, all with their own DNA and quirks,” he once told me. “Me being critical about other whiskies at a certain point is what prompted me to put ‘my whisky where my mouth is’ and do it myself. The rest is history and I could not be more happy.”

Nose: Fresh, rather fruity and positively approachable. Some gentle stone fruits, lots of stewed apples and pears. Also a few wet pebbles and a hoppy note, accompanied by vanilla extract and a touch of sandalwood. This does not disappoint.
Taste: Creamy mouthfeel quickly followed by a rather spicy arrival. Think white pepper and ginger, as well as some nutmeg. There’s a subtle chalkiness accompanied by meringues and a touch of fennel and icing sugar. I would advise to not add water (it brings out more spices), but I’m not going to stop you if you want to.
Finish: The fruits make an encore on the palate. Orchard fruits, and some Love Hearts. Medium in length.

I didn't quite know what to expect from a 5-year-old Linkwood, but I'm mostly pleasantly surprised. The nose is actually attractive and well-rounded, while the palate could do with a little more depth. But overall a satisfactory pick by Torsten Paul Whisky Company. Now available from Whiskybase SHOP for just below 50 euro, and presumably other Dutch shops will follow soon.