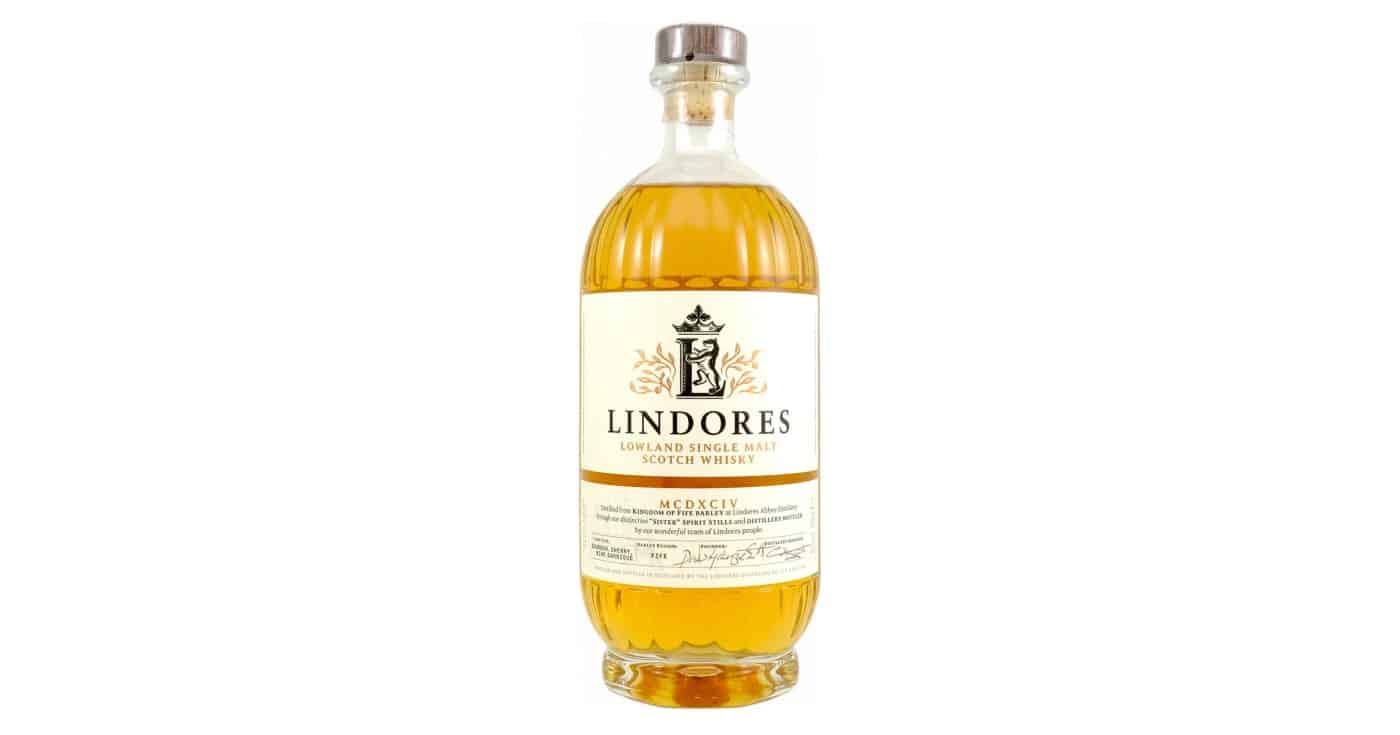 After a 500 year wait, it has finally arrived. Okay, sorry, that’s a tad dramatic. But the fact that for the first time in many centuries we can taste whisky made at a distillery located near Lindores Abbey, is cause for celebration. The Lindores MCDXCIV Commemorative First Release is by default a historic new whisky. If you don’t know why, allow me to explain.

Distilling was taking place on the site of Lindores at least as early as 1494, although it is assumed it was probably happening long before that. We know this because of the earliest written reference to Scotch whisky (or aqua vitae), which appears in the Exchequer Roll of 1494, naming brother John Cor, a monk at Lindores Abbey, who was commissioned by King James IV to turn 8 bolls of malt into aqua vitae. That’s why Lindores Abbey is widely accepted to be Scotch whisky’s spiritual home.

To Brother John Cor, 8 bolls of malt, wherewith to make aqua vitae for the King.

Currently at the helm of Lindores Abbey Distillery is Gary Haggart, who was appointed Distillery Manager in 2017. I suppose he’s sort of the natural successor to John Cor, although I doubt anyone has ever called him that. Running a distillery with such a built-in heritage comes with a certain responsibility, which he undoubtedly feels the weight of. That weight comes not just from living up to expectations.

“We do have a responsibility, but I don’t think that’s just about the whisky”, Gary explained to me a while ago. “We have a responsibility to share and educate what we have here and that comes from what has taken place in the past, what we are doing in the present and what we plan to do in the future. When I look around at what we have here it is very unique and possibly envious as well. Being able to link a distillery to a significant historical date in time is not given to everyone and we are fortunate that we have a timeline stamp, that time in history where we can place our flag.”

Despite the centuries of history, Lindores Abbey Distillery is a young, modern distillery. When the distillery was in the early stages of development, they consulted with Jim Swan. He’s been involved with many new distilleries around the world. One of his lasting legacies is the succes of Kavalan, for example. He also engineered the so-called STR casks, which stands for Shaved, Toasted and Recharred.

There’s a great explanation of what STR casks do on this website. But in short, the result of the STR process “is a barrel that offers a combination of fresh virgin oak and first-fill red wine for whisky maturation. As in virgin oak barrels, the whisky matures faster than in used barrels, but still receives some of the fruity red wine notes from the casks previous occupant.”

The whisky produced at Lindores Abbey Distillery also matures in these STR casks. Not just STR casks, mind you, but they are an important part of the distillery’s wood policy. They also used bourbon and sherry casks for the Lindores MCDXCIV Commemorative First Release. At just over 3 years in age it clearly is in its infancy, but we’ve seen other good, if not great young whisky in recent times.

Nose: The youth of the spirit shines through, but the cask influence is noticeable too. Plenty of orchard influences with ripe apple parts, but also raw puff pastry and some banana skin. Whiffs of bran, fermented mash and aniseed with finally a note of pickled lemons and sweethearts (the candy).
Taste: The mouthfeel is pleasant and has a somewhat oily quality to it, but the arrival is on the spicy side with cracked black pepper corns and nutmeg, but also some roasted peanuts. A whiff of cough syrup and licorice root.
Finish: A whisper of aniseed, some apple and ending on vanilla.

It's a fine whisky, pleasant even. But it also doesn't have one defining quality that makes it very memorable. Yet. It works at just three years old, but I think this is a spirit that just needs a lot more time. Preferably not in STR casks but rather something a little less intrusive.

Thanks to Whiskyshop Verhaar for the sample.