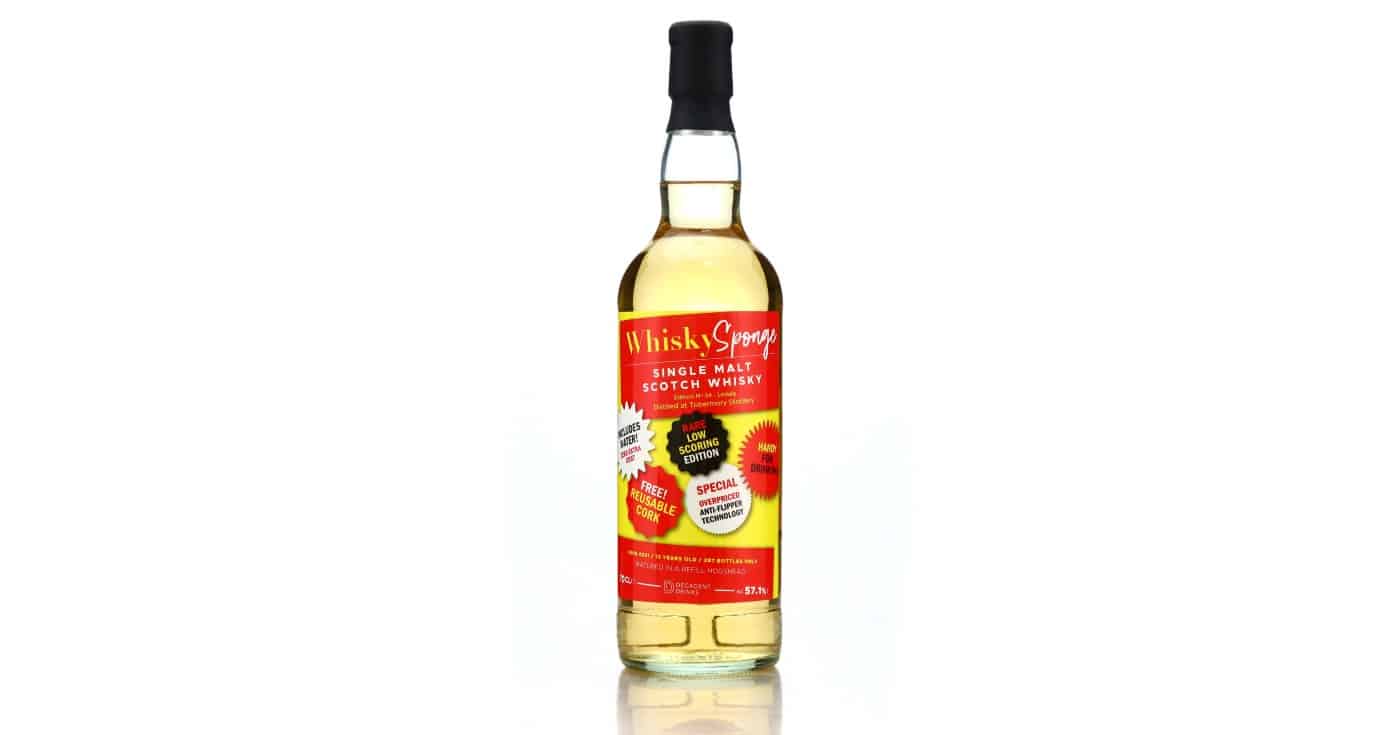 By now the Whiskysponge has surpassed the 50th release mark, but I figured I’d take a closer look at Edition #34 from last year anyway, a very pure Ledaig 2008 13 years from a refill hogshead. As you may already know, some of the best peated whisky is produced on the Isle of Mull nowadays.

I proceeded to take a bottle of Ledaig with me during this whisky voyage, where we had a communal sort of whiskybar to which everybody contributed. In hindsight I should have not bought that Ledaig blind, because it was a bit disappointing. The only one so far, I should add, which might’ve had something to do with the diluted strength of 46 percent.

There’s one note in Ledaig that stands out to me each and every time, which is sauerkraut. It’s something I rarely pick-up on in other single malts, but one that Ledaig never fails to exude. Or I should say, one that is always present in ex-bourbon matured Ledaig, which is what this expression from the Whiskysponge is.

Nose: Warming wood smoke with roasted peanut skins and a pleasant maltiness. Also whiffs of sauerkraut, pickled lemons and damp rocks. There are touches of vanilla and gasoline as well.
Taste: Creamy and sweet at first with plenty of malt and sweet porridge, but also ashes and coal smoke. Next up is a spicy hit of chili pepper, a whiff sauerkraut and fermented wash. Water brings out greener and more vegetal notes.
Finish: More of the above, lingering for a long time.

Conclusion
Almost a little too naked maybe, the Ledaig 2008 13 Years from the Whiskysponge is very spirit-driven. However, it's an honest peated whisky that once again shows you almost can't go wrong with Ledaig. It's just that I've had better examples.
8.4 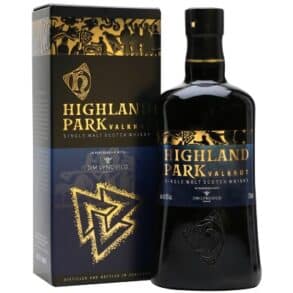