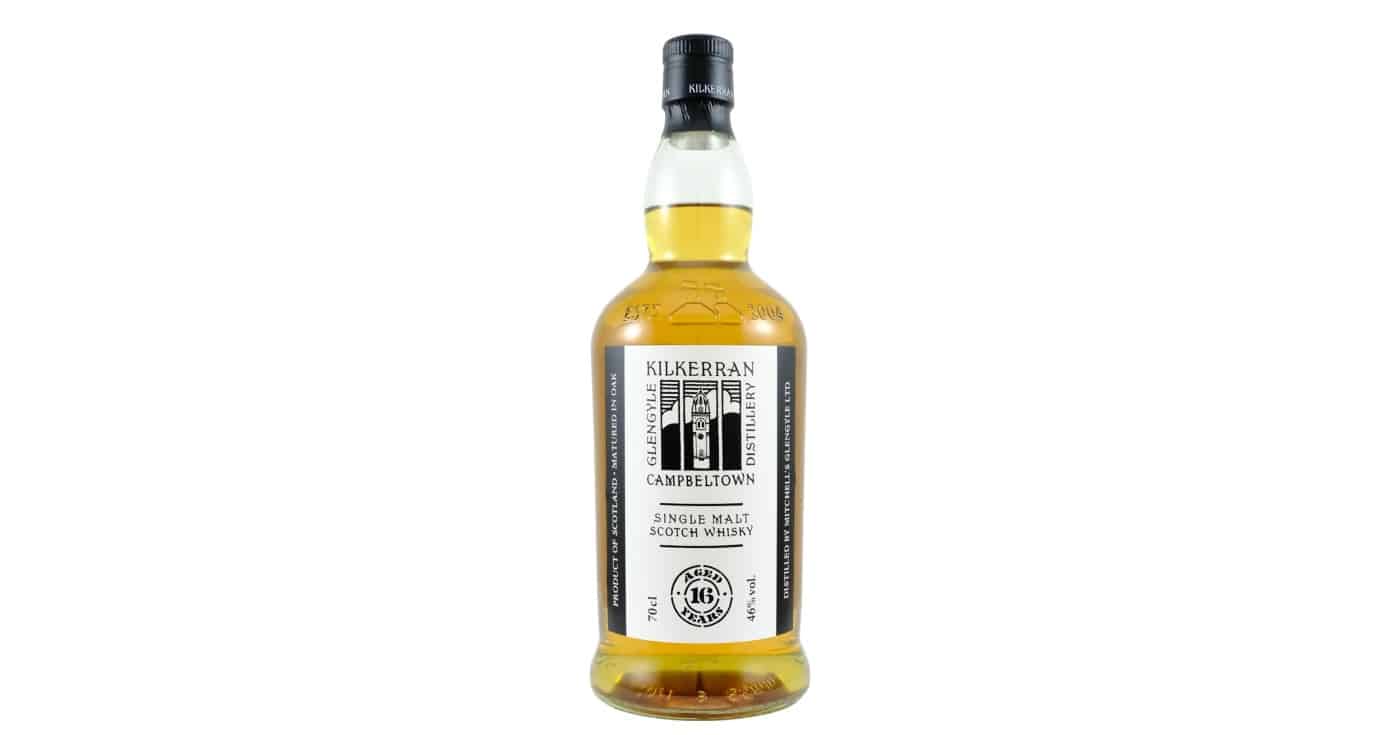 While everybody is going out of their mind to try and get their hands on one of the new Springbank or Kilkerran whiskies, I’m taking the relaxed approach by reviewing a release from 2021, the second batch of the Kilkerran 16 Years. (But God almighty, what is up with those Springbank prices at auction?!)

I truly loved the first iteration of the Kilkerran 16 Years and am mildly annoyed that I didn’t do my best to hunt down a bottle. The only reason that I didn’t buy a bottle of the second batch of the Kilkerran 16 Years, is that this one has 25% sherry casks in the mix. The first one was mostly bourbon matured (plus a small percentage of Marsala casks), and so I wasn’t confident enough that the new release would be just as good. Could be a mistake…

But then again, I’ve long learned not to regret the whiskies that I didn’t buy, but celebrate all the ones that I did. I’ve nothing to complain about, unlike many others in the online whisky community, it seems. If you ever frequent Facebook groups, Twitter, or an internet forum, complaining seems to be the name of the game. It’s becoming almost unbearable.

Especially the sense of entitlement is baffling. Or maybe it is a sort of misplaced sense of ownership over a brand. I understand that rising prices are frustrating, and flippers truly can suck it as far as I’m concerned, but nobody benefits from the incessant whining too many people seem to resort to.

Instead, why not buy a single malt from the Springbank of Speyside. Yep, that’s what I sometimes like to call Benromach. Check out their widely available 10-year-old (or 15-year-old if you’ve some extra cash) and prepare to be amazed.

Nose: A very old-school, slightly farmyardy profile with some nice waxy notes. The earthy peat influence is subtle and stays in the background. There are some mineral touches, as well as pickled lemons, sultanas and a whiff of chalk. Finally a pinch of cinnamon.
Taste: Medium creamy mouthfeel with a touch of bonfire smoke and accompanied by a decent salinity. There’s a whisper of pineapple, bung cloth, straw and a subtle mineral influence. It’s also slightly lactic and someone added a pinch of pepper.
Finish: Earthy peat smoke (but very subtle) and farmy elements. Medium in length.

Conclusion
Seriously really good stuff again. The 2021 Edition of the Kilkerran 16 Years is about as old school a whisky currently produced in Scotland (only rivaled by big brother Springbank). However, I enjoyed the 2020 release better, mostly because it had some fruity elements that are lacking in the latest Kilkerran 16 Years.
8.8