I have to say one thing though, before we start with the notes. Every Kavalan Solist (whether it be the ex-Bourbon, Fino, Sherry Cask or Vinho Barrique) is a single cask bottling. We know exactly which Sherry Cask-bottling won the Malt Maniacs Awards. But we have no idea which exact bottling of the Vinho Barrique the judges tasted at the World Whiskies Awards. The most I can find out is that it had an alcohol percentage of 58,6. But on Whiskybase there is no single Vinho Barrique registered at that particular percentage. On the website of the World Whiskies Awards there are a couple of shoplinks to Master of Malts, but all of those are to a Kavalan Solist Vinho Barrique bottled at 57,8 percent.

We’ll probably never know exactly which cask was named the world’s best single malt, and that is a shame. What I do know, is that my particular sample comes from a Solist Vinho Barrique that was bottled in 2013 at an abv of 57,7 percent. I even have the cask number for you, because here at Words of Whisky, I find it important to share that kind of useful information. So, without further ado, here are my notes!

Nose: Pretty spicy with cinnamon and some glue. Lots of sandalwood, with plums, cherries and dates added to the mix. Also some cane sugar. This is not a full-blown rye whiskey, but it certainly shows similarities to rye. In a blind tasting I could’ve easily mistaken this for one.
Taste: Peppery and gluey. A very harsh delivery, too alcoholic. If you get past that (maybe add some water) there are berries, cherries and oranges waiting. It is fairly spicy (cloves) and oaky.
Finish: A bit dry, plenty of spices. Long.

The opposite of a refined whisky. It is bold, raw and a bit too harsh to score higher. The winning cask at the World Whiskies Awards must’ve been a lot better than this to be crowned the world’s best single malt. 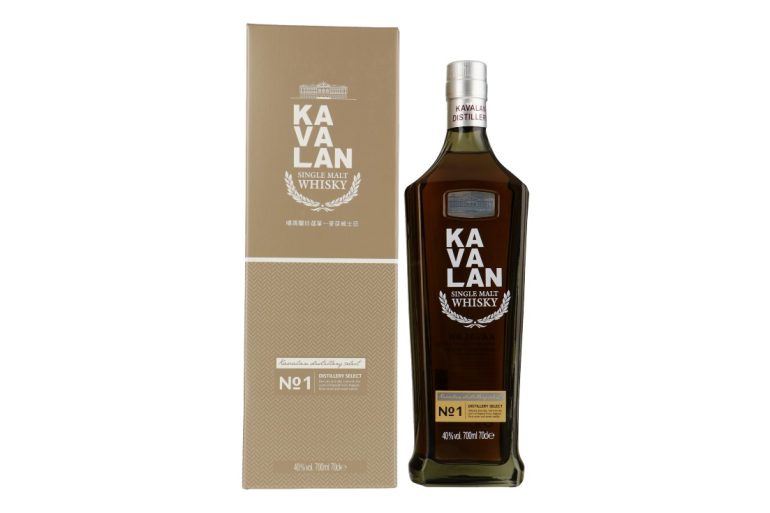