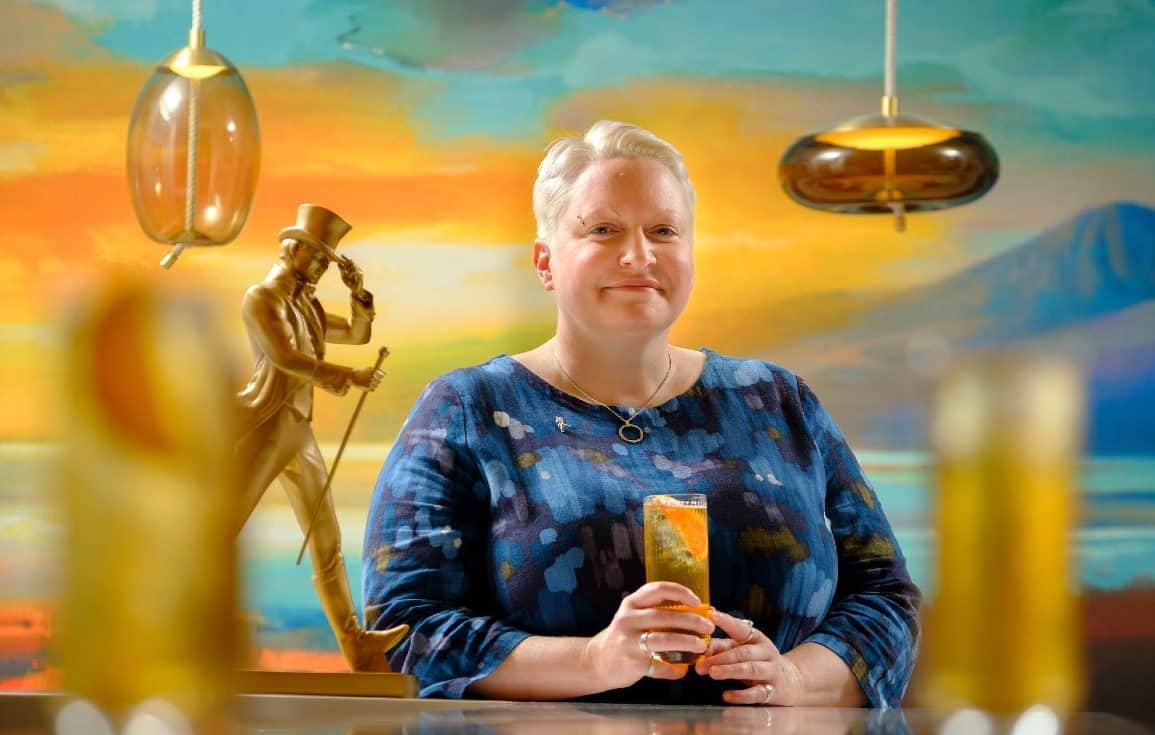 If anybody were wondering, this is not a case of nepotism. Emma Walker is no relation to the Walker family. It’s just a very fortunate coincidence that she bears the same last name. More importantly, she’ll be the first female master blender in more than two centuries of the business’s existence.

Female master blenders are far from an exception in the Scotch whisky industry. Think of Rachel Barrie, Maureen Robinson and Stephanie McLeod, just to name a few of the high profile ones. But it’s still an important milestone for Emma Walker to take the reins of the most famous Scotch whisky brand in the world.

She commented: “I am honoured to take on the title of master blender of Johnnie Walker, and at an exciting time for the brand as we embark on the next step of our journey looking ahead to the next 200 years. I love experimenting and innovating with flavour and we’ll be working hard to not only continue to deliver the unrivalled quality that we are renowned for but also introducing blends to appeal to a new generation of Scotch whisky fans.”

Emma Walker joined Diageo 13 years ago and has worked extensively on Johnnie Walker for the last six years. She spent several years working alongside Jim Beveridge, who will retire after 40 years at Diageo, 20 of which as master blender.

“It is with pleasure and confidence that I pass on this privilege to Emma”, says Jim Beveridge. “I know she will do a wonderful job as she possesses the knowledge, expertise, and dedication to make an amazing Master Blender. On a personal level I am delighted for her, and I know that her wonderfully infectious personality, that made working with her so enjoyable, will bring something exciting and different to the team and, indeed, to the wider Scotch industry.”

Some of Emma Walker’s projects include the Johnnie Walker Blue Label Ghost and Rare series, as well as Jane Walker by Johnnie Walker (the latter being not entirely uncontroversial). In her new role as master blender she will lead a team of 12 whisky makers.

As a final note, I’m sure most of you are familiar with Johnnie Walker. You’ve probably tried Red Label or Black Label at least once in your life, but I suspect some of you might be a bit snobbish whenever Johnnie Walker is discussed. If that’s you, I recommend you read A Long Stride: The Story of the World’s No. 1 Scotch Whisky.

This book by Nicholas Morgan is one of the best whisky books of the last decade (if not the last century). It will give you a renewed appreciation for John Walker & Sons. You’ll probably learn a lot about the whisky industry in general too. Seriously, what are you waiting for? 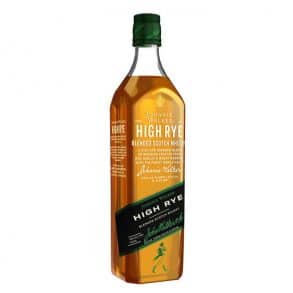 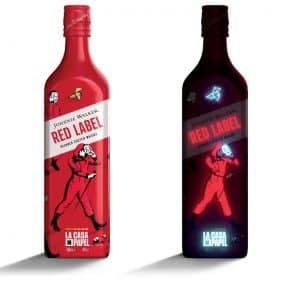