But on to the matter at hand: an ancient bottling of Royal Lochnagar. As it carries the seal of George V, who died in 1936, this is a proper ancient whisky, with almost certainly distillate from the 1920s, and maybe even a little bit from before that. The label says Old Scotch Whisky, so this is most likely pure Lochnagar.

I brought back a sample from this bottle when I visited the Dornoch Whisky Bar last November. They acquired it at a small provisional farmers auction in the area, and don’t know much about its provenance beyond that.

Nose: Quite industrial at first, with funky notes of diesel and soot, although these make way for sweeter, sherried aromas, which is when it becomes a superbly balanced dram. A sniff of dry Oloroso and cigar tobacco, but also sweet cherry syrup, tinned pineapple, a bit of soy, a whisper of aniseed, as well as lighter, herbal touches.
Taste: Wow, extremely ashy, with lots of tar and just a whisper of diesel. Industrial is again an apt description. While probably not at a very high strength anymore, it is big and rich. This is quite something else. More notes of tobacco, but there’s also salt, and it has a certain meatiness to it. And again, somewhat herbacious.
Finish: Medium in length, with the industrial notes most noticeable, before some dried red fruits pop up.

It is very hard to put this into context, as it is so extremely different from anything that is produced nowadays, or indeed from anything else I’ve tasted. If anything it reminds me slightly of a Black & Ferguson Adelphi Liquor, bottled circa 1900, which also came from the vast stocks of Dornoch by the way. I know this reference doesn’t help you at all, as next to nobody has tasted that ancient whisky either. Let’s just say that this is special and unique, and keep it at that. 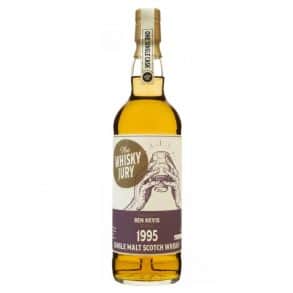 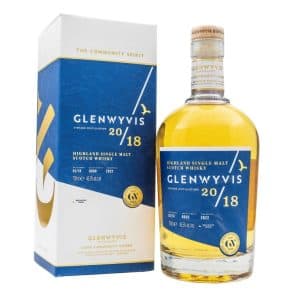